Facebook, Please Don’t Use AI to ‘Fix’ Our Photos 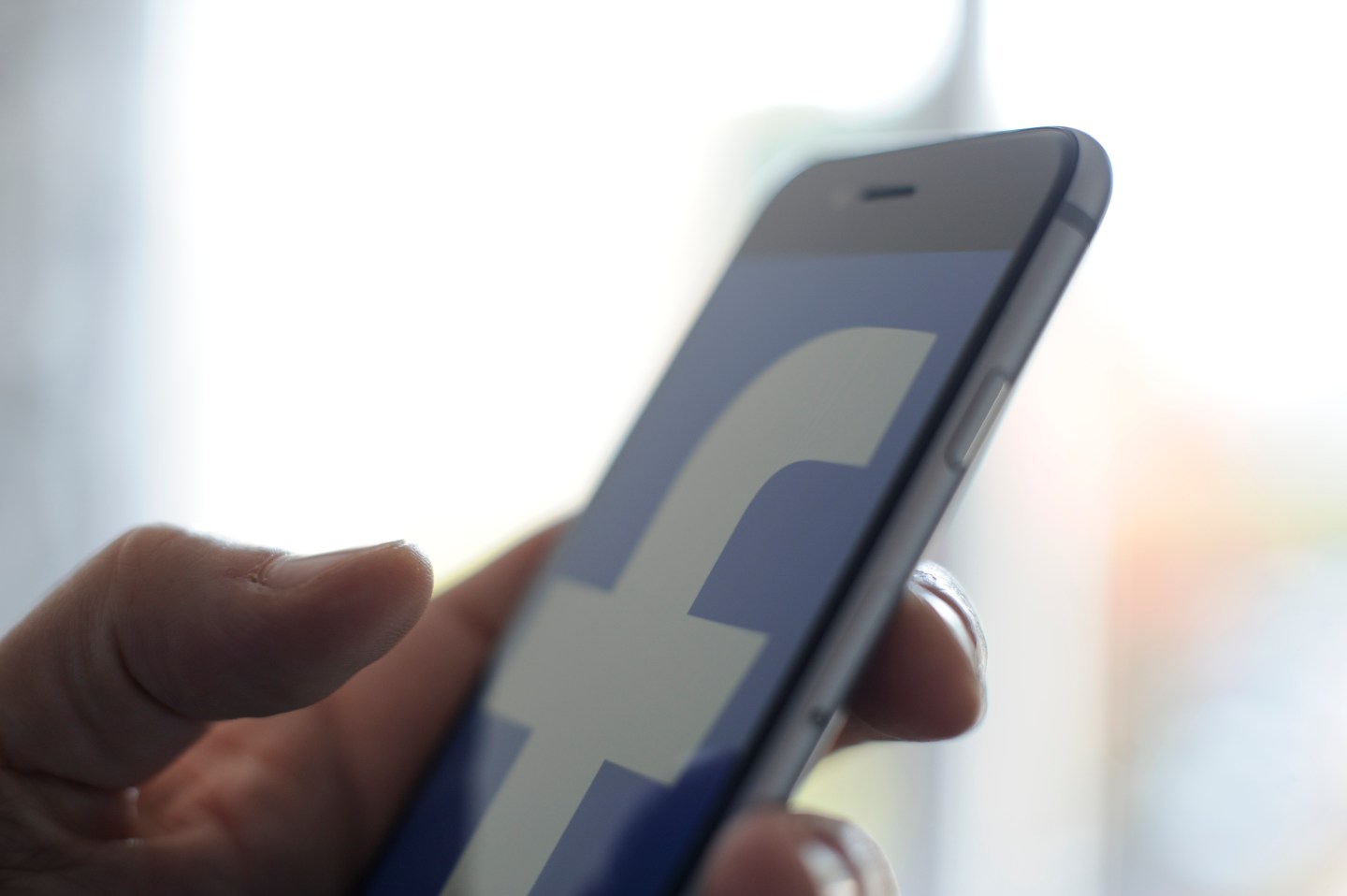 The Facebook logo is seen on an Apple iPhone on October 1, 2018. Facebook has recently had over 50 million user accounts compromised. The security leak could possibly also have affected access to other applications also used in conjunction with Facebook logins such as TInder and Airbnb and Spotify. (Photo by Jaap Arriens/NurPhoto via Getty Images)
Jaap Arriens—NurPhoto via Getty Images

Legendary photographer Edward Weston said, “Only with effort can the camera be forced to lie: basically it is an honest medium.” Weston’s work up until his death in 1958 was among the first photography to be appreciated as high art; his naturalistic photos feature in prestigious museums and command astronomical prices at auction to this day.

Weston’s images display what most would consider the highest fulfillment of the promise of photography: a forthright depiction of the everyday and the extraordinary presented with a new, deeper dimension of understanding. But his insight on the honesty of photography has unfortunately lost relevance in a world of Photoshop, digital editing, and now, artificial intelligence changing the images we see into something other than an honest depiction of reality.

A new tech implementation currently being tested by Facebook’s research lab uses AI to create a more idealized image out of imperfect pictures that users post to the social media site. The transformative power of AI, so beneficially changing the world of business, guiding city planning, even creating rudimentary works of art, is poised to be the go-to tool for “improving” everyday Facebook users’ personal photos by merging together existing pictures to create a more ideal image. This particular example fixes eye blinks, grafting open eyes onto the picture where they’d been accidentally closed as the camera flash went off.

For now, this initiative merely appears to be the product of a research brainstorm, but as we’ve seen before, Facebook is ever-eager to expedite new features if it feels they’ll drive interest in Facebook’s services, especially when competition presents a challenge. With photo-heavy alternatives like Snapchat and Facebook-owned Instagram taking up growing slices of the social pie, it’s not unreasonable to think that Zuckerberg and company will be hungry to push forward on such potentially revolutionary technology for their flagship service.

Stan Horaczek, writing about the Facebook AI photo fix in Popular Science, predicts AI will make us “better looking” in our profile pictures, a digital bandage on the insecurities that plague so many of us. But in reality, is it a fix, a facade, or something worse?

Few would argue that Facebook photos aspire to be high art the way Weston and other photographers’ works are. But to leave our photo depictions to the skills of a machine seems to blur the concept of truth in the images we create and share. Such technology may improve these photos in the eyes of many, but it’s essentially robbing them of the honesty that has historically made photography such a cherished medium.

When a smart machine’s conception of what our eyes should look like are grafted onto our eyelids, the resulting image is light years beyond what Weston had in mind when he assessed the power of the printed image. The willingness to compromise honesty in the name of aesthetics is an unfortunate, but not unprecedented, development.

A cursory look at the history of photography shows us that AI is far from the first method used to alter and fix up photos. Photo manipulation dates all the way back to the Civil War, proof enough that even in the early years of photography, we were interested in crafting a narrative through images, using the medium’s reputation for honesty to reshape history as we saw fit.

This isn’t even the first time that eyes have been opened digitally. As noted by Horaczek, Photoshop Elements (a stripped-down version of Adobe’s popular editing software) has a mode to fix closed-eye pictures similar to what Facebook Research has proposed, using AI to take open eyes from separate images and stitch them into the problem pics. It would seem that the widespread implementation of AI photo-fixing is only a matter of when, not if, it will happen.

While there’s no question that the tech is up to the task, the fact that AI is ever improving even without human input means that opening up eyes is sure to be just one of many steps in prioritizing idealism over honesty in the pictures we share. The “corrective” techniques used to create too-perfect models in fashion magazines are a short distance from making their way into our digital photo albums. Psychologists and educators have warned for decades against the deleterious effects of airbrushed and unrealistic touch-ups in the images we consume. As mass media has gone social, Facebook now appears to be equipping each of us with the tools of the magazine editor, with a reach that hits closer to home than any magazine spread could.

Today, social media has put the damaging effects of idealized images into overdrive. The cause for concern when throwing AI into this already highly fraught conversation is immense. For now, this program could open closed eyes, erasing an inconvenience at the cost of authenticity. Soon, will our every Facebook post be “fixed” to erase acne, change skin tone, or artificially shrink waistlines? Is this the kind of world we want AI to create?

Weston never said that the camera can’t lie, only that it does so when forced through human effort. Today, cameras are never far from reach, and the temptation to make them lie for us is similarly at hand. To let AI brighten up our photos loses an essential part of photographs, cutting off the vestige of true honesty in pictorial images and letting the smart machines of the future decide how we should be seen. When the untruthful effort Weston warned of is undertaken without any human input at all, the inherent honesty of the photographer becomes another forgotten relic of history.

Bennat Berger is the co-founder and CEO of Novel Property Ventures.