MirMir Is Star-Studded Photo Software for the Social Set 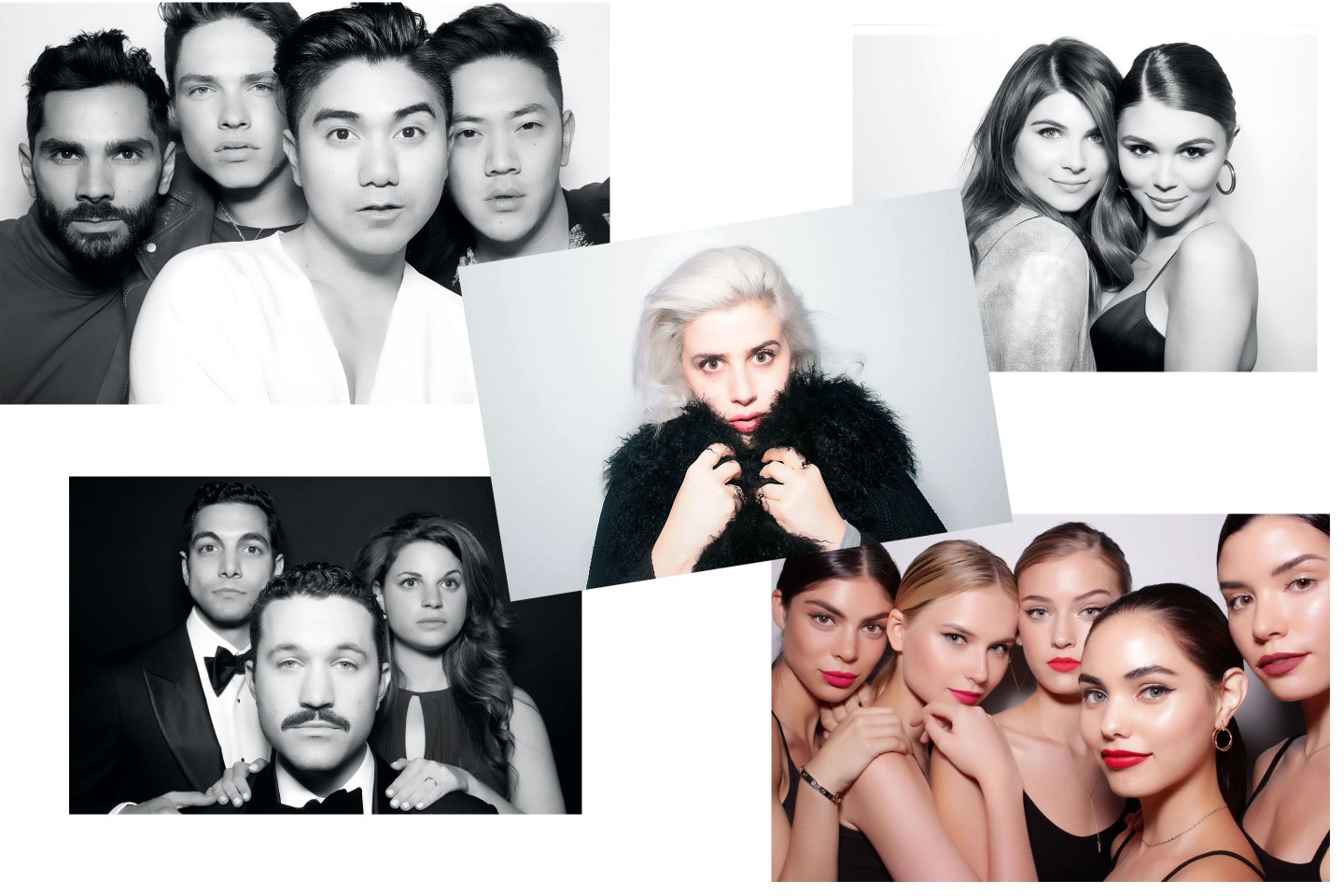 AS OFTEN HAPPENS these days, it started with the Kardashians. In 2013 the first family of reality television installed a photo booth from a company called MirMir (say “mirror mirror” three times fast) at a party and circulated the resultant portraits on their social media feeds. The siblings appeared even more airbrushed than usual, their faces contoured in all the right places, and gray scale lent them an unexpected level of panache. Unsurprisingly, a MirMir booth became a fixture at seemingly every party the Kardashians had. Somewhat more surprisingly, corporate clients like Amazon, HBO, Microsoft, and Netflix clamored to secure one for their events. (Google has since purchased multiple machines for its offices.)

“We were pioneers in the skin-smoothing game,” says tattooed, scruffy cofounder Ryan Glenn, 42, at MirMir’s Burbank, Calif., headquarters, a 5,000-square-foot warehouse where he and eight employees struggle to build enough machines to keep up with demand. “It’s the ability to make that sort of false look.”

Glenn, a former fashion photographer, founded MirMir in 2013 with friend Sean Spencer. They spent a lot of time digitally retouching images from events and saw that attendees were eager to share quality images of themselves. “People were getting into the narcissism of posting stuff,” Glenn says. “But they weren’t going to post garbage, either.”

Could the founders speed up the pro-photo-editing process so that it could be done almost instantaneously? They hired software developers, including “an early, early Facebook guy,” Glenn says, to create proprietary editing software. (“We don’t use Photoshop,” he notes.) The company also offers its own strobe lights instead of popular LEDs, which aren’t as flattering for portraits. A human technician rounds out the package, directing subjects on how to best position themselves.

“You know you’re going to come away with at least one beautiful head shot,” says Jennifer Yoo, who plans internal events for a major technology company in Southern California. She’s contracted with MirMir numerous times; rentals start at $2,750 for four hours.

Scaling the business has occupied Glenn to the degree that some things have fallen by the wayside, like updates to MirMir’s Instagram account. “We’re a photography company; we probably should,” he says with a shrug. “But we’re focused on other things.”

A version of this article appears in the October 1, 2018 issue of Fortune with the headline “Star-Studded Software.”