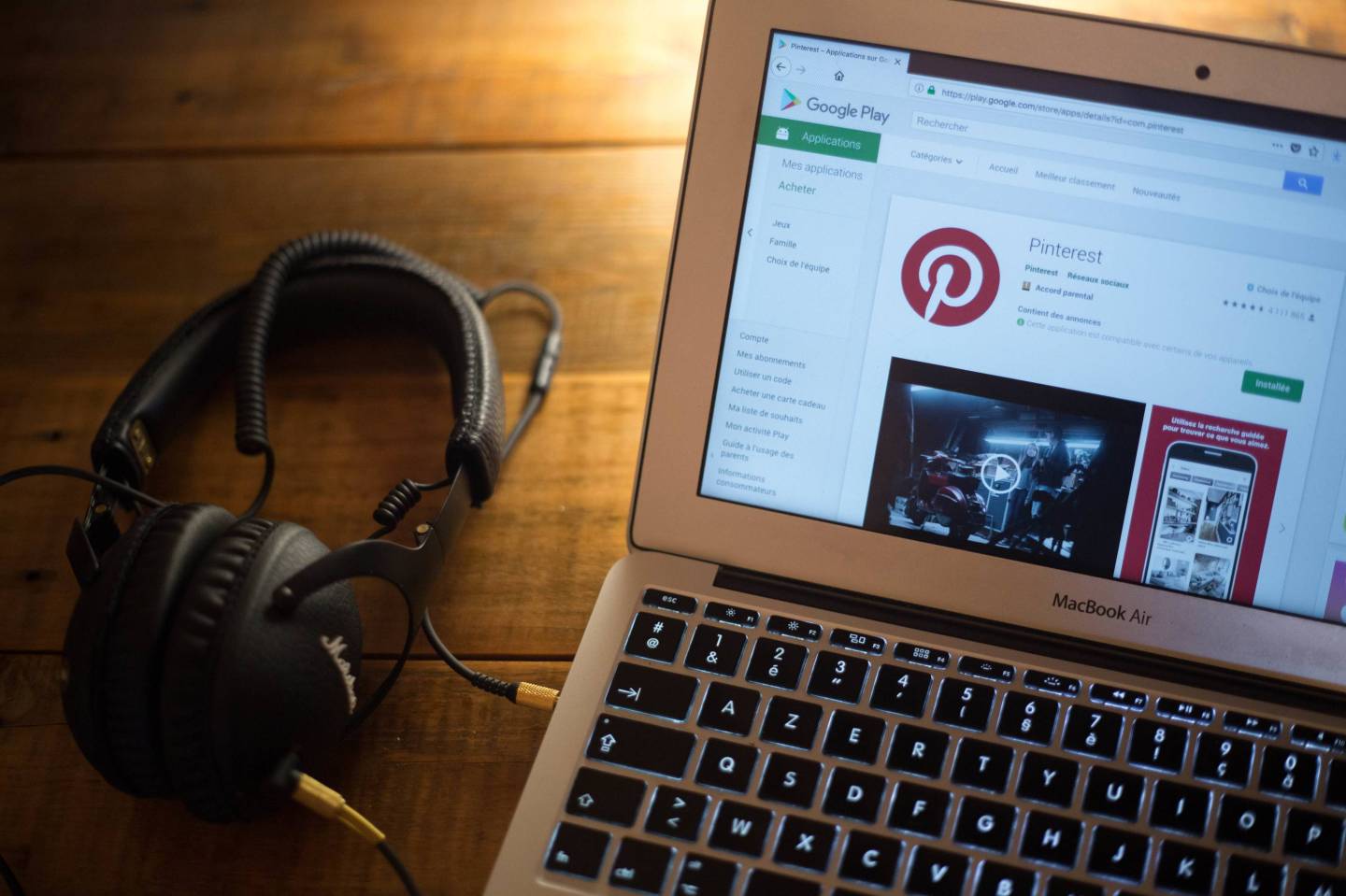 Pinterest has announced the opening of its first office in Canada, which will be spearheaded by Erin Elofson, a veteran leader on sales teams at Facebook and Microsoft’s operations in Canada.

Stressing international growth in general as a priority, Pinterest said in Tuesday’s announcement that more than 80% of signups coming from outside the United States. User growth is always the golden goose for social media brands in Silicon Valley, and with a potential IPO looming next year, maintaining that momentum is crucial.

The San Francisco-based tech firm sees Canada, in particular, as a major market for growth, citing ComScore figures that more than 12 million Canadians use Pinterest each month. (Pinterest sees at least 250 million monthly active users, as of September.) Pinterest also pointed to eMarketer data that national media ad spend in Canada is expected to reach $11.5 billion this year, and the visual search engine and social network wants a chunk of that.

So far, 4.5 million ideas are saved on Pinterest in Canada each day, according to the company.

“Pinterest is already deeply embedded in our culture and Canadians love Pinterest because they want to discover and try new things. They are relentlessly seeking inspiration to enhance their own lives,” said Elofson, who spent 11 years at Microsoft Canada as the global lead for the company’s partnership with BMO Financial Group. “Canadian businesses have the opportunity to offer the right products and services to Pinners to help them realize those aspirations and I’m looking forward to working with these businesses.”

The company didn’t specify exactly how many advertisers it has in Canada, except to peg it in the “thousands” and that the base has grown by 50% since the beginning of the year. Clients include Nestlé Canada, Nature’s Path, and Canadian Tire.

According to Pinterest, some of the most top searched trends on the platform in Canada include Tartan plaid and cabbage lasagne.

Canada has become a hot-bed for major American tech brands looking to expand their operations, target more customers, and discover more talent as the U.S. government cracks down on rules surrounding specialized H-1B work visas. Like Toronto, major Canadian cities such as Vancouver and Montreal have welcomed the likes of Amazon, Google, and Salesforce, among others, in the last few years.

Situated in downtown Toronto, the office will open on October 1. Canadian advertisers should also be able to target French-speaking Canadians by the end of the year.