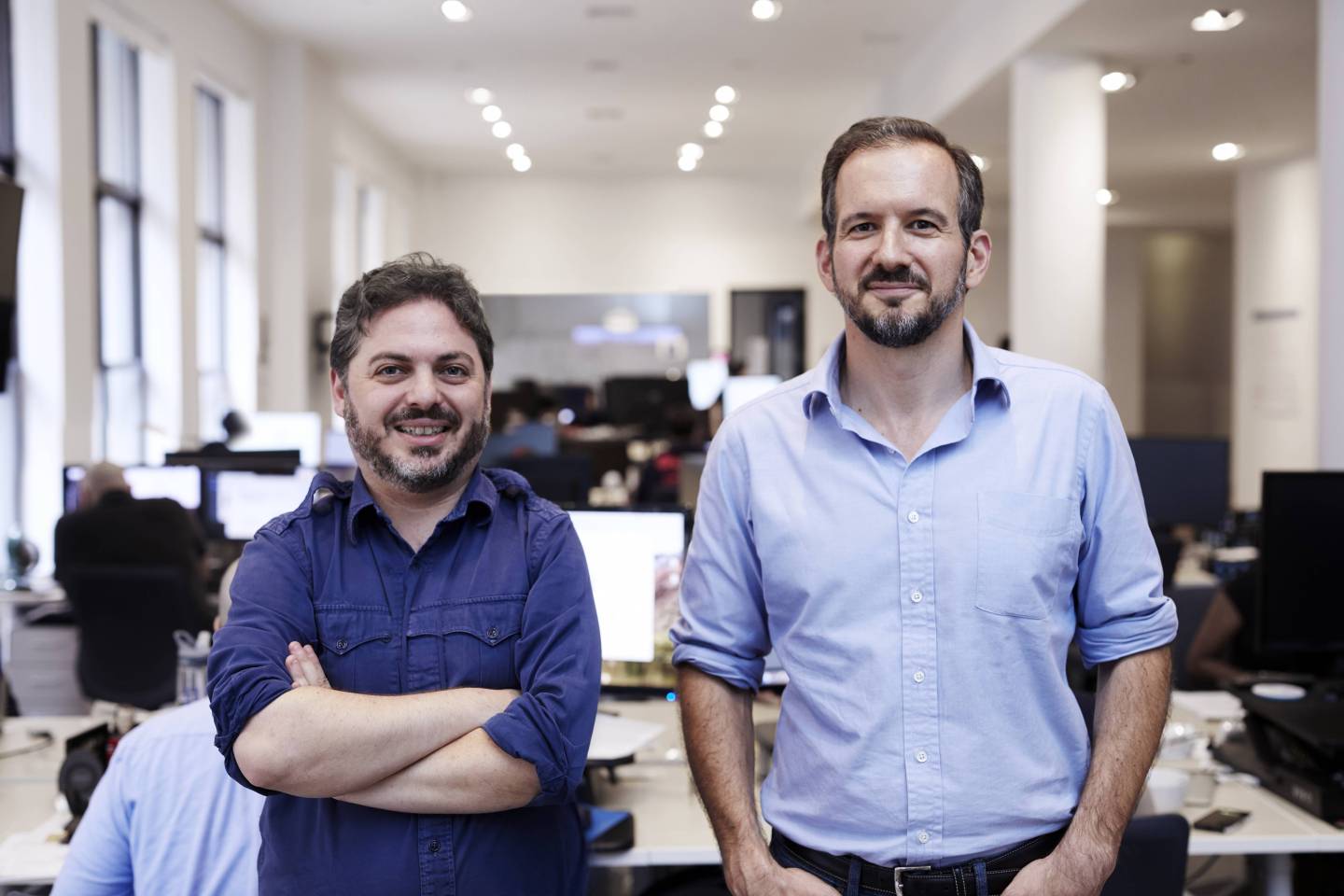 Many people are more eager to buy something if they can pay for it later. This insight has led many retailers to offer financing through branded credit cards, but fin-tech startup Bread thinks it has a better way.

New York-based Bread builds financing offers into the websites of retailers, ensuring customers can view a range of pay-over-time options without leaving the site. The company claims its service has boosted retailers top-line sales by an average of 15 percent.

On Tuesday, Bread announced it has raised a $60 million Series C funding round, led by Kinnevik, to build out its existing business serving online retailers. The company also wants to use the investment to push into what CEO Josh Abramowitz describes as “omnichannel experiences”—meaning Bread could offer its service in store as well.

Abramowitz started Bread because he regards the current model of retail financing, which involves stores like West Elm or Macy’s partnering with a credit card company to create a branded card, as outdated. He sees Bread’s tech-focused approach, which lets retailers make customized online financing offers ranging from 0% to 29%, as more suited to the Internet era.

Bread’s current customers include Noémie and Interior Define, which offer online jewelry and furniture service respectively. Abramowitz told Fortune the company has signed up more than 200 merchants in total, and has seen its revenue increase five-fold over last year, but declined to state specific revenue numbers or say if Bread is profitable.

The appeal to retailers, he says, is they can increase sales but don’t have to take on any of the credit risk or headaches of running a financing operation. Abramowitz told Fortune that he regards Bread’s recent growth as just the beginning.

“The Long term opportunity is to challenge the whole industry. The shift to e-commerce means there’s an opportunity for a new player to come in and be the dominant player for the entire market,” he said.

In addition to Kinnevik, the new funding round also came from existing investors Bessemer Venture Partners, Menlo Ventures, RRE Ventures, Colle Capital Partners, and Cue Ball. The round comes after the company announced a $126 million Series B round in August of 2017.