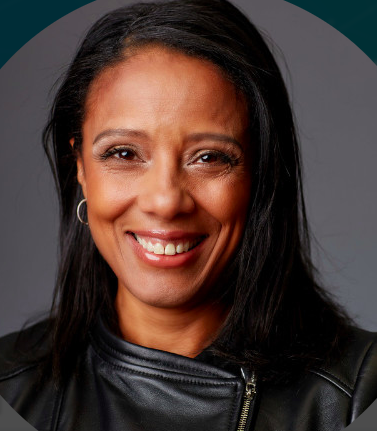 The hirings come amid an ongoing campaign by Ripple to persuade the financial industry to use XRP—a cryptocurrency of which Ripple owns enormous stores—to facilitate cross-border payments.

In an interview with Fortune, Van Dyke cited her experience in getting banks to adopt once-radical technologies like apps and SMS communications, and observed that it will take a series of iterations before the financial industry is comfortable with cryptocurrency.

She also said the current international payment system, which primarily relies on a web of so-called correspondent banks, is ready for a shakeup.

“We’ve been having problems with cross-border payments for 30 years,” said Van Dyke, noting that overseas money transfers can take days and result in unpredictable fees. Van Dyke added that the pace of change at banks is very slow compared to the “move-fast culture” she experienced at Facebook.

Van Dyke joins Ripple at a time when the financial industry is getting more familiar with blockchain’s distributed ledger software system, but has yet to use XRP or other cryptocurrencies in day-to-day operations.

Ripple claims XRP can serve as a source of liquidity, relieving financial institutions of the obligation to maintain capital in foreign reserve accounts. But the CEO of one financial giant, <a href="http://fortune.com/2018/01/11/ripple-moneygram-xrp-cryptocurrency-bank-transfers/">Western Union</a>, recently declared that its experiments with XRP had not resulted in significant savings in cost of efficiency. (Ripple claims the experiments were too small in scope to draw meaningful conclusions about XRP).

Meanwhile, the promotion of Schwartz to CTO is significant because he is replacing long-time predecessor, Stefan Thomas, who created many elements of Ripple’s blockchain technology.

“Building a global network of financial institutions who are using blockchain-based solutions is no small task, but we have the technical folks at Ripple to make it a reality. We’re also going to hire a lot more of them,” said Schwartz in a statement.

Ripple says Schwartz and his team will also be tasked with the further decentralization of the XRP Ledger, which records XRP transactions. Decentralization is important in part because the SEC has suggested that digital assets that can be influenced by a central actor must be registered as securities—a possible allusion to Ripple and its large store of XRP.