Univision Explores Sale of Gizmodo, Deadspin, The Onion, and 10 Other Assets 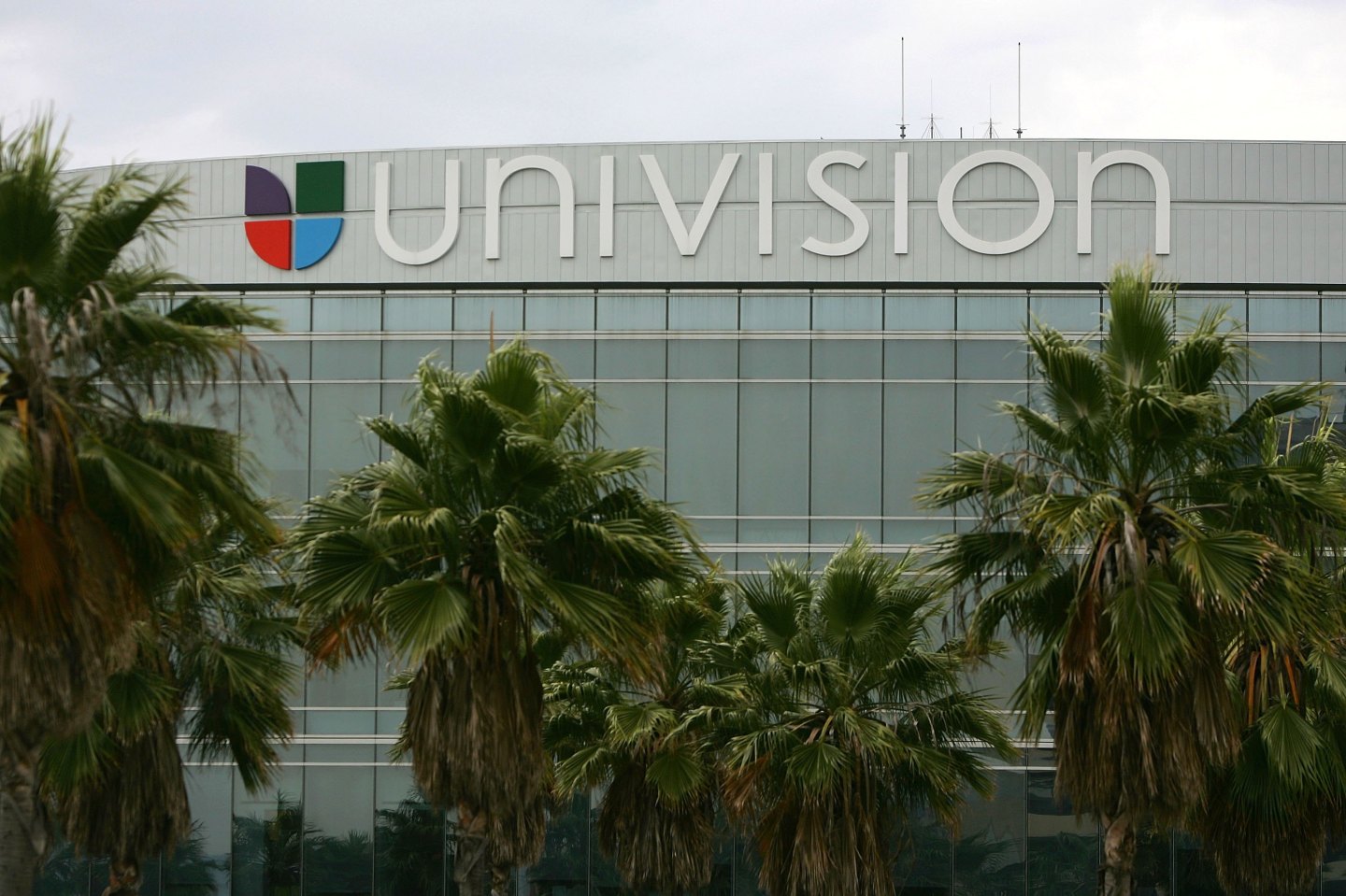 LOS ANGELES - JUNE 27: Univision Communications Inc is seen June 27, 2006 in Los Angeles, California. Univision reached an agreement to sell itself to a consortium of buyers including media mogul Haim Saban. Univision accepted a $12.3 billion cash buyout this week, knocking Mexico's Televisapo out of the international auction for the number one-rated Spanish language broadcaster in the US. (Photo by David McNew/Getty Images)
David McNew—Getty Images

Univision, a media giant serving Latinos in the U.S., said it’s pulling back from its expansion into English-language digital content by exploring a sale of its Gizmodo Media Group assets and its stake in Onion Inc.

In a statement, Univision said it “determined that pursuing a sale of [Gizmodo Media Group] and The Onion collectively will allow UCI to focus on its core assets” and strengthen its focus on Spanish-language programming in the U.S. The move would also help in “enabling both GMG and The Onion even greater opportunities to grow under new ownership,” Univision said.

The announcement comes a week after a report that Univision was planning to layoff or buy out as much as 15% of Onion Inc.’s workforce. Univision has previously offered buyouts at its other online properties.

Univision holds multiple online properties under its Fusion Media Group unit, which it formed in 2016 after Disney pulled out of a joint venture that operated Fusion TV. After that, the company began to beef up its digital portfolio to broaden its access to a younger audience.

In January 2016, Univision bought a 40% stake in Onion Inc. Later that summer, Univision paid $135 million for the Gawker properties in a bankruptcy auction, folding them into the Fusion Media Group. Two years later, the company is reversing course, focusing instead on its cable channels and its core sites like Univision.com.