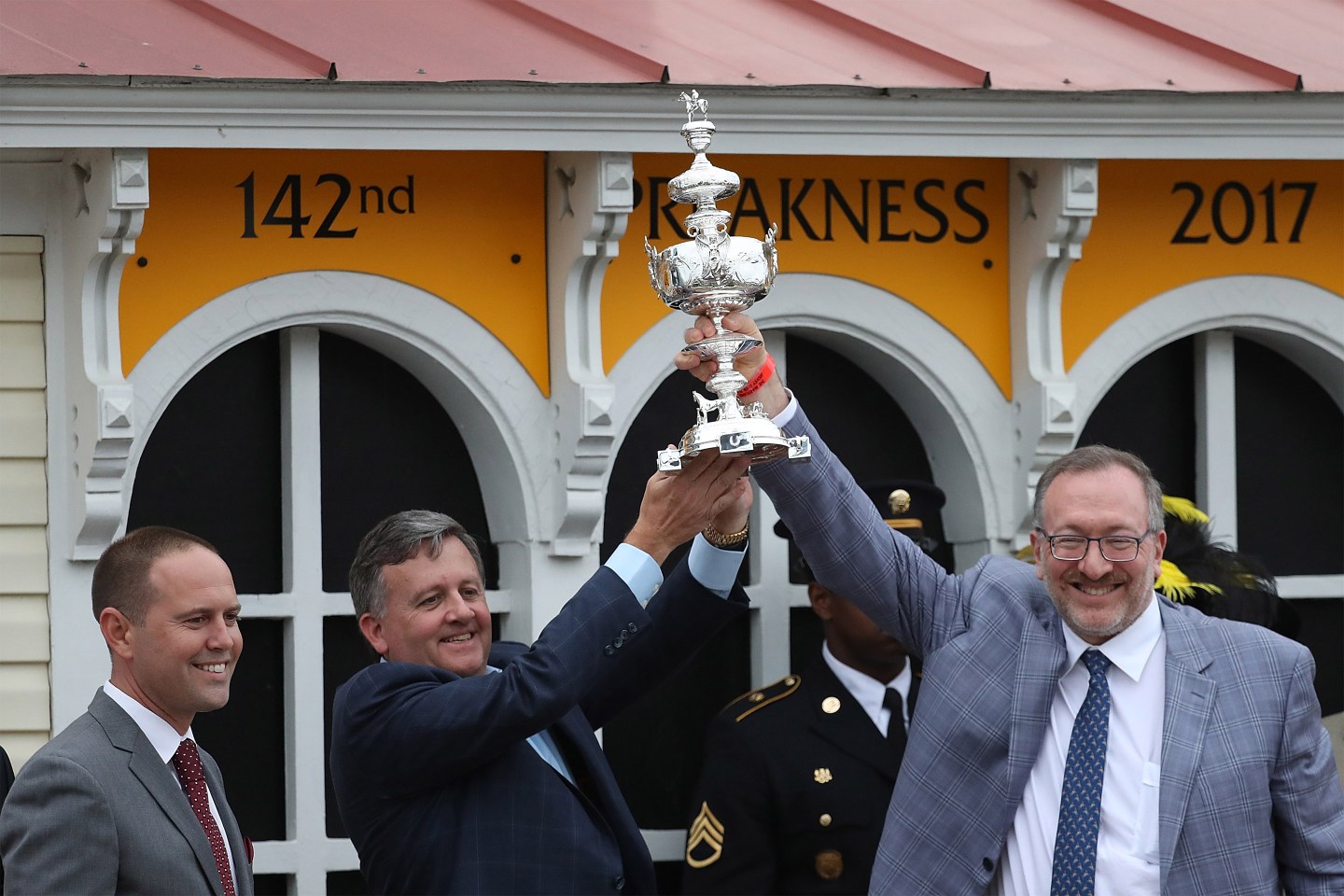 Legendary Boston hedge fund manager Seth Klarman’s out-of-print investing book, Margin of Safety, popped up in Amazon’s Kindle ebook store last week for $10. That seemed like a deal worthy of Klarman’s preference for buying undervalued stocks, since used copies of the book sell for more than $500.

Alas, it was too good to be true. Klarman’s firm, the Baupost Group, says the e-book version was posted without authorization and will shortly be taken down by Amazon as a copyright violation.

Before he became an investing guru overseeing more than $30 billion, Klarman wrote down the tenets of his strategy in the 1991 book. The big idea of the 249-page tome was to follow in the footsteps of the most famous investor of all, Benjamin Graham, and seek to buy stocks that traded so far below their true worth that an investor almost couldn’t lose money.

“A margin of safety is achieved when securities are purchased at prices sufficiently below underlying value to allow for human error, bad luck, or extreme volatility in a complex, unpredictable and rapidly changing world.” Klarman wrote.

The book has long since gone out of print. Mint condition used copies have sold for nearly $3,000, though a preowned paperback fetches a little over $500 now.

Less than a week after first appearing online, the e-book hit the bestseller charts at number 18 in the “Business and Investing” category in the Kindle store.

Back in 2010, Klarman said he was unlikely to republish the book because he did not have time to update its contents or even write a new introduction.