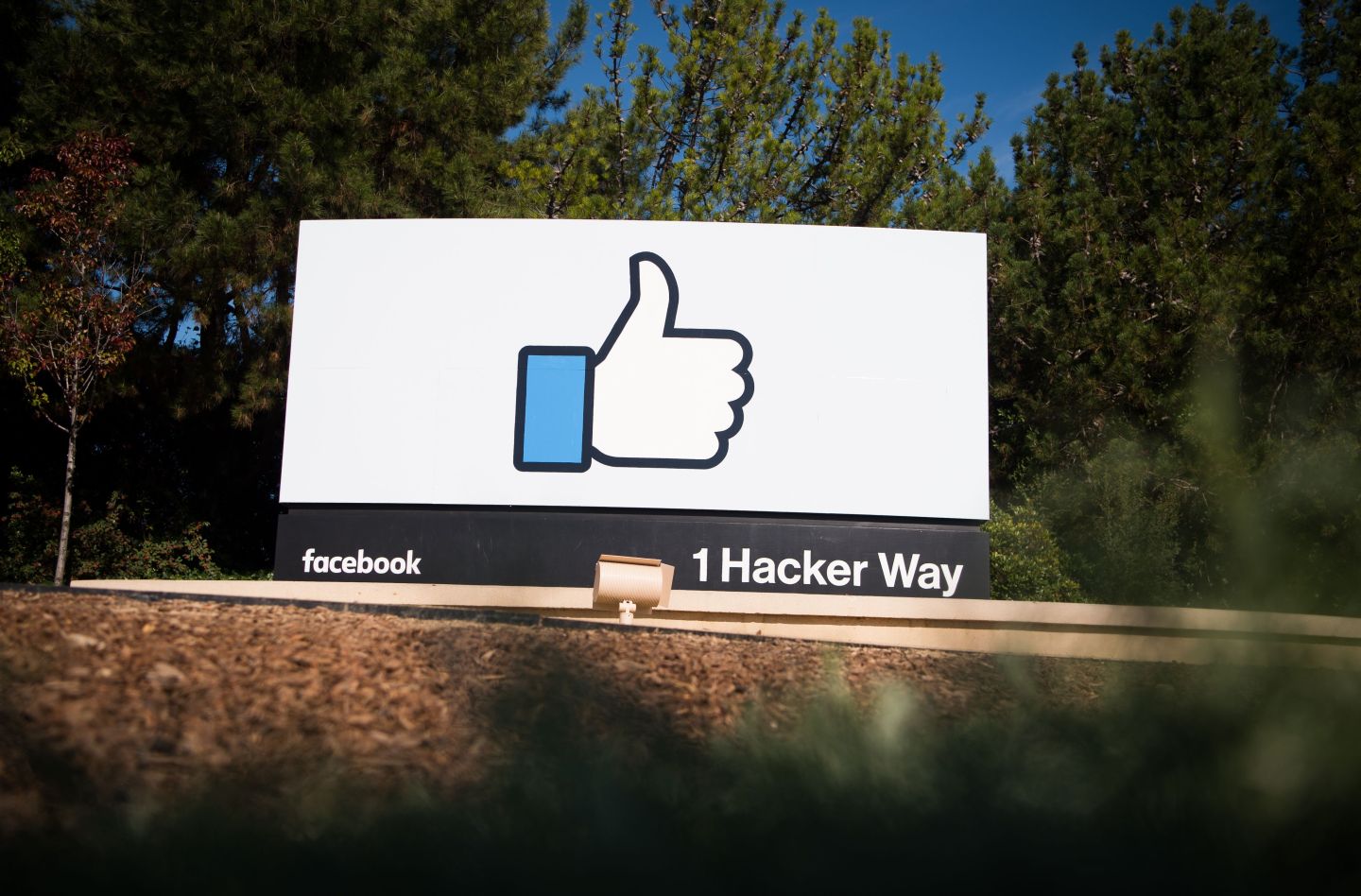 Facebook stock closed at an all-time high of Friday, ending the day at $203.23 up 2.41% on a rally that shows that investors love the social network more than ever. The record stock price comes after a bumpy year for the social network, in which scandals surrounding political elections worldwide—including 2016’s U.S. presidential election—left many doubting the clout of one of tech’s largest giants.

As a result, Facebook stock did dip earlier this year—though not after CEO Mark Zuckerberg’s congressional testimony regarding the company’s data and privacy policies—leading some investors including billionaire hedge manager Jeffrey Gundlach, to proclaim the price a bubble. But the bubble hasn’t burst, and the slowdowns in price gains haven’t impacted the stock’s otherwise upward trajectory.

While previous consensus estimates had Facebook revenue projections for 2020 at $87.5 billion, BTIG is now modeling $95.4 billion. The firm currently has Facebook with a “buy” rating and a price target of $275.

And for Zuckerberg, the stock news represented another high note: The record closing propelled Facebook’s co-founder past Warren Buffett, making him the world’s third richest person.