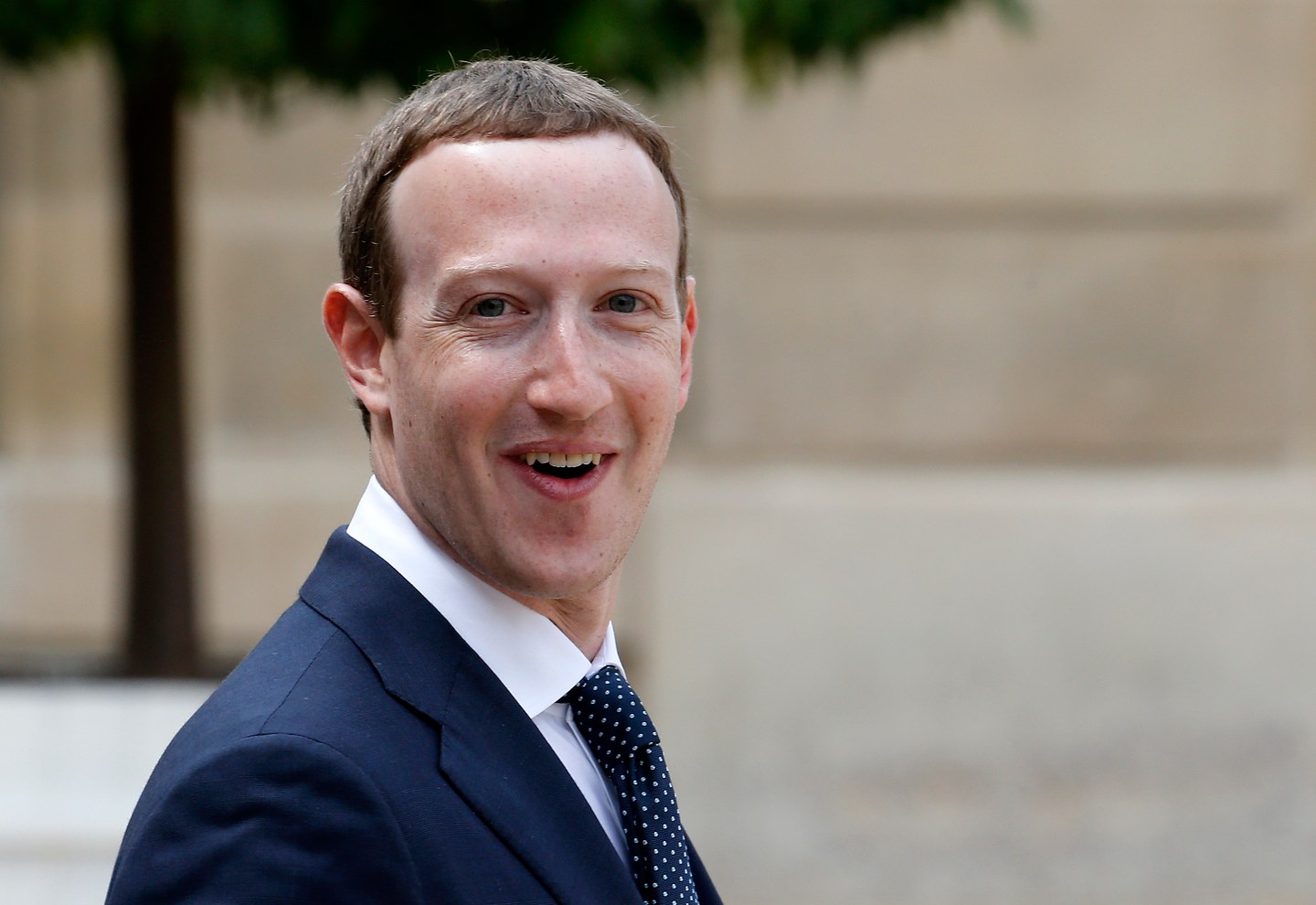 It’s the first time that the three wealthiest people on the ranking made their fortunes from technology. Zuckerberg, 34, is now worth $81.6 billion, about $373 million more than Buffett, the 87-year-old chairman and chief executive officer of Berkshire Hathaway Inc.

Zuckerberg’s ascent has been driven by investors’ continued embrace of Facebook, the social-network giant that shook off the fallout from a data-privacy crisis that hammered its shares, sending them to an eight-month low of $152.22 on March 27. The stock closed Friday at a record $203.23.

Technology fortunes make up about a fifth of the more than $5 trillion in wealth tracked by the Bloomberg index, more than any other sector. The ranking, which tracks the world’s 500 richest people, is updated after the close of each trading day in New York.

Buffett, once the world’s wealthiest person, is sliding in the ranking thanks to his charitable giving, which he kicked off in earnest in 2006. He’s donated about 290 million Berkshire Hathaway Class B shares to charities, most of it to Gates’s foundation. Those shares are now worth more than $50 billion, according to data compiled by Bloomberg. Zuckerberg has pledged to give away 99% of his Facebook stock in his lifetime.