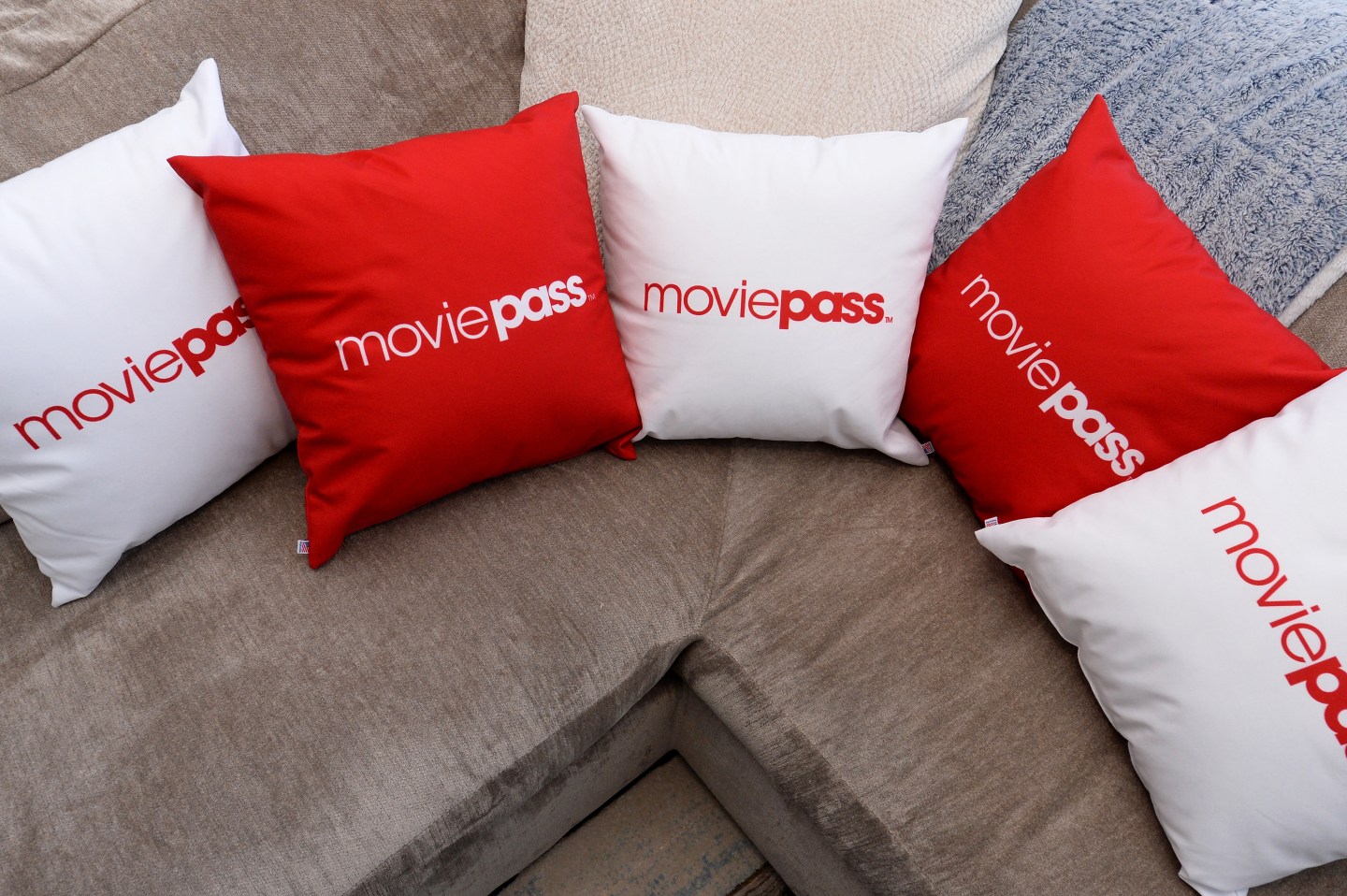 The movie theater subscription service MoviePass has added surcharges for screenings during peak periods. MoviePass subscribers will pay a variable amount, only described as between $2 and about $3.50 so far, for tickets to screenings in high demand. Subscribers will also be able to choose to waive one surcharge per month. The extra fee will go into effect for all users on a rolling basis over the summer.

MoviePass offers a $9.95 a month plan that lets subscribers watch movies as frequently as one per day, although no film can be screened twice. The service has three million subscribers, though some are paying slightly less for reduced-access plans. Peak pricing kicks in for current subscribers only after their next monthly or annual renewal.

While some screenings will be marked as having peak pricing, others will show a warning that they might have a surcharge, while still others might not indicate any potential for an extra fee. MoviePass notes on its support page for peak pricing that “we are unable to predict exactly when a showtime will enter peak pricing.”

MoviePass hasn’t provided details about the surcharge beyond its support page. The company said the fees are about demand, which seems like a pivot for the service as a way to make itself more appealing to movie theater partnerships.

MoviePass allows ticketing at over 90% of movie theaters, but the company says it has deals with theaters that total 1,000 screens out of the roughly 40,000 indoor screens in America. One undisclosed arrangements is with Mark Cuban’s Landmark Theatres, which has 53 locations and over 250 screens.

Because MoviePass typically pays theaters the retail price for tickets, the company is in a losing proposition often from the first film a subscriber goes to. The company recently filed a plan with the Securities and Exchange Commission to raise as much as $1.2 billion.

Competition emerged recently from chains like AMC, which introduced a $20-per-month plan in late June for its theaters that includes up to three movies a week (even in a single day) and 12 viewings per month, including IMAX and 3-D showings.

By using peak pricing to shape demand, MoviePass could steer its members to empty seats in screenings, and strike better deals with independent theaters and chains for otherwise lost revenue.