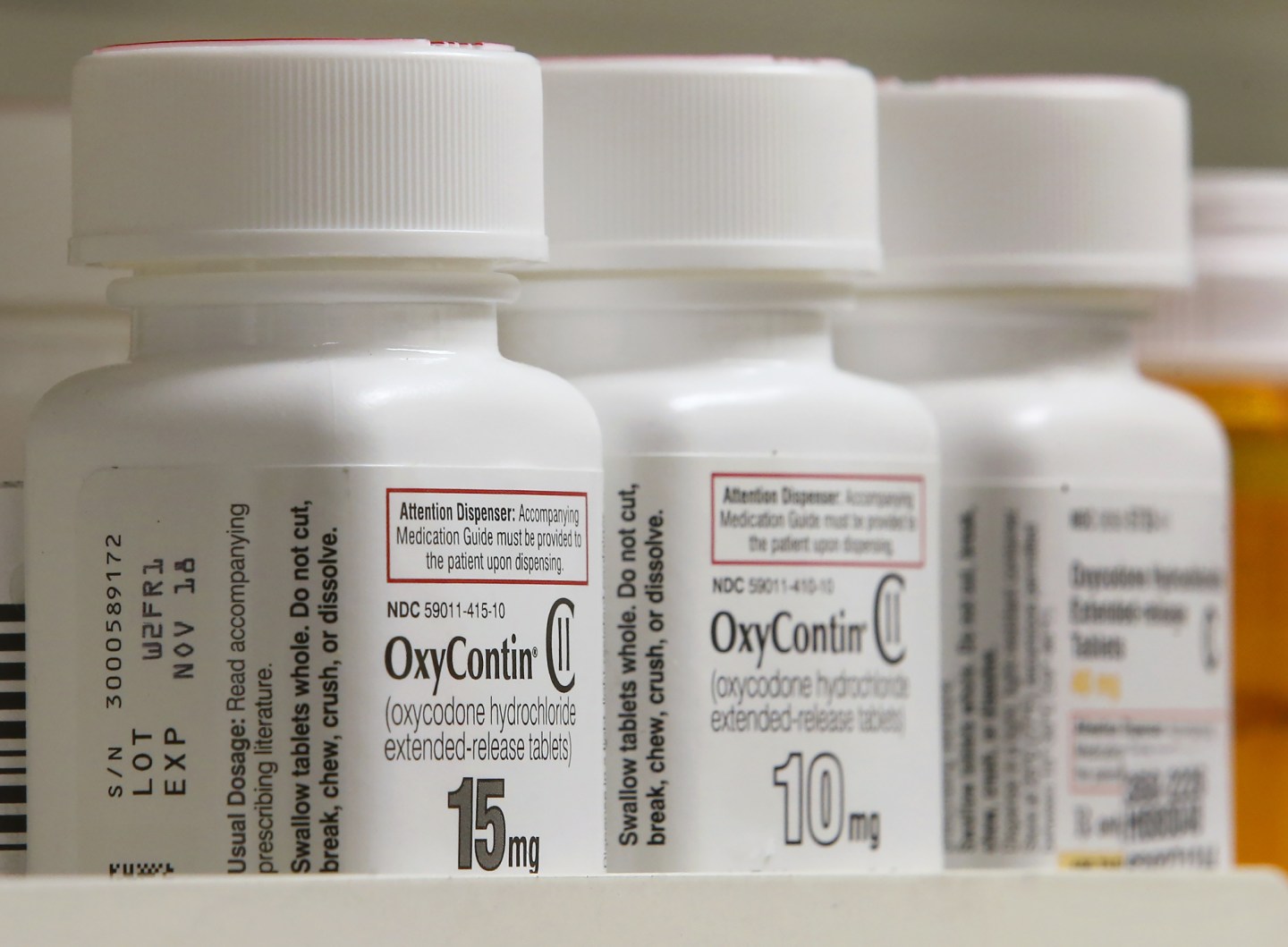 Massachusetts has sued OxyContin manufacturer Purdue Pharma, as well as the company’s current and former leaders, alleging that they misrepresented the risks of opioid addiction in marketing the painkiller, thereby fueling a public health crisis. It’s the first lawsuit filed by a state to name executives and directors at the Stamford, Conn.-based firm.

Massachusetts Attorney General Maura Healey named as defendants 16 current and previous executives and board members, including members of the billionaire Sackler family, which privately owns Purdue Pharma. The Sacklers are said to be worth an estimated $13 billion. The Massachusetts suit marks the first such attempt to hold individuals from Purdue personally responsible for the company’s aggressive marketing of the synthetic pain medicine.

“Their strategy was simple,” Healey said at a news conference. “They more drugs they sold, the more money they made, and the more people died.”

Giant pharmaceutical companies like Purdue have put profits over people and as a result more than 11,000 have died of opioid-related overdoses in Massachusetts. That ends now. https://t.co/QYIm6FbYQY

More than two dozen states including Florida and Tennessee previously sued Purdue. Hundreds of cities and countries have also sued the company.

Earlier this year, Purdue Pharma pledged to stop promoting the painkiller to doctors.

More than 100 Americans die every day from opioid overdose. The U.S. Centers for Disease Control and Prevention estimate opioids such as OxyContin were involved in more than 42,000 overdose deaths in 2016. That’s more Americans dying due to overdose than the total number who died in the Vietnam War, according to one estimate.

Purdue Pharma denies the charges. In a statement, the company wrote, “We share the Attorney General’s concern about the opioid crisis. We are disappointed, however, that in the midst of good faith negotiations with many states, the Commonwealth has decided to pursue a costly and protracted litigation process.”