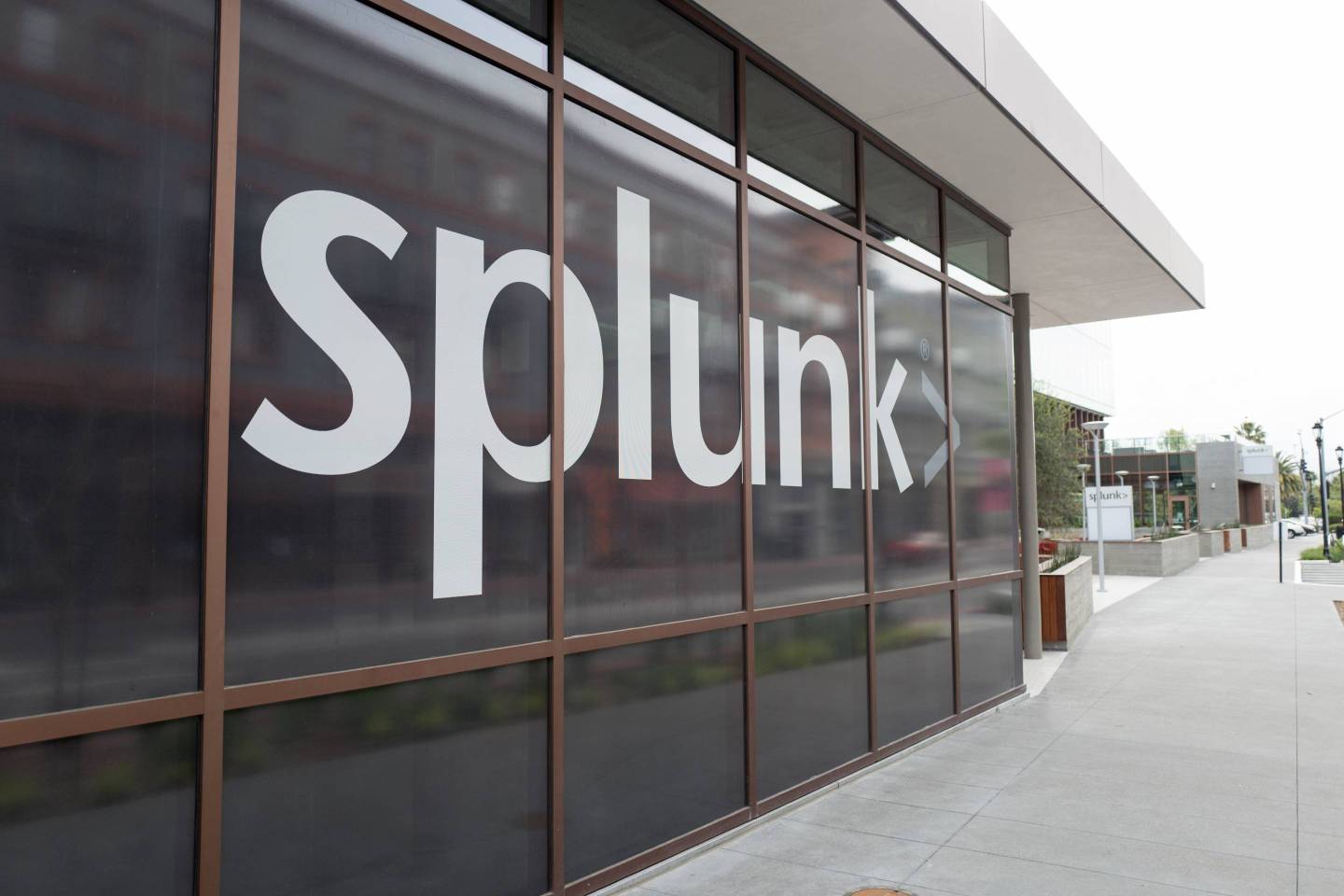 Big data-cruncher Splunk is acquiring VictorOps, a Boulder, Colo.-based startup whose tools help software developers collaborate and resolve engineering issues, for $120 million mostly in cash with some stock equity. The deal is expected to close before August.

Doug Merritt, Splunk’s CEO and president, described the company’s acquisition strategy on a call with Fortune. He said Splunk is perpetually on the lookout for tie-ups that will boost the benefits its customers—such as Coca-Cola, Hyatt, and Zillow—derive from the data Splunk helps collect and parse.

“What I hear over and over is that data is really, really hard, but we need to become much more data-driven,” Merritt said, describing a typical customer refrain. Splunk aims to address this interest through the use of machine learning and automation technologies, he said.

Through its acquisition of VictorOps, Splunk is elevating its role within the hot segment of software engineering known as development operations, or DevOps. The subdomain encompasses a body of practices that are characterized by a fast, lean approach to building software applications.

“People are publishing code and they need a fluid way of understanding, if something goes wrong, what possibly went wrong with previous bad coding or publishing before it actually gets posted,” Merritt said. VictorOps’ tech can help programmers avoid repeating past mistakes, he said.

“These are the types of things we want to do to close the loop,” Merritt said.

As was the case with Phantom, Splunk had a years-long product integration partnership in place with VictorOps before the companies agreed to an acquisition.

Todd Vernon, VictorOps’ cofounder and CEO, said in a statement that the tie-up with Splunk would benefit both sides’ customers, helping them “to quickly resolve and even help prevent issues that degrade customer engagement.”

Founded in 2012, VictorOps had raised a total of $36.3 million at a private market valuation of $57.7 million including the funds raised, according to data provided by venture capital industry tracker Pitchbook. VictorOps’ investors included Shea Ventures and Costanoa Ventures, both Silicon Valley-based firms.

VictorOps has about 90 employees, whom Merritt said he plans to retain. The addition will give Splunk a presence in the areas of Boulder and Denver in Colorado, Merritt said.

Splunk’s pending acquisition continues a recent shopping spree by the company. Before purchasing Phantom Cyber, Splunk bought Rocana, a smaller rival firm, in October. The terms of the deal were not disclosed.