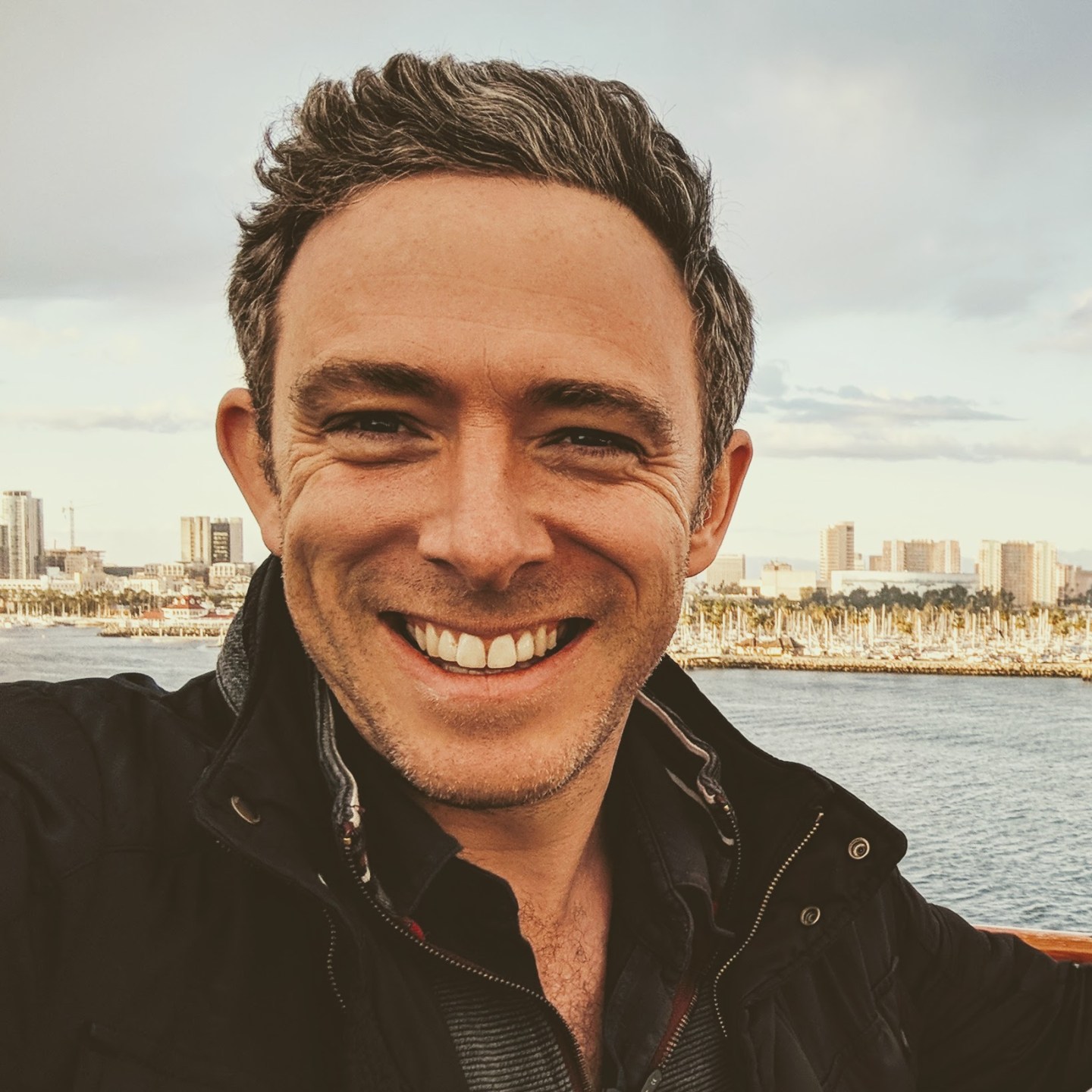 Dfinity, a blockchain project that aspires to challenge Amazon Web Services, on Tuesday said it will distribute approximately $35 million worth of digital tokens as part of its plan to create a “Cloud 3.0.”

The token distribution — known in the blockchain world as an “air drop” — amounts to a windfall for early backers of the Dfinity project, who will be able to hold on to the tokens or sell them on a secondary market.

Dfinity says hundreds of thousands of its supporters will receive tokens with the earliest backers receiving a bigger share of the distribution. Dfinity says the total value of the air drop is 35 million Swiss francs (a Swiss franc is about equal to one U.S. dollar) but that none of the tokens will go to U.S. residents due to regulatory concerns.

The announcement is significant in part because Dfinity is backed by the elite Silicon Valley venture capital firm, Andreessen Horowitz, and the prominent cryptocurrency fund Polychain Capital. In March, the firms invested $61 million to back Dfinity’s “Cloud 3.0” vision.

That vision is a bold one, and is based on creating a rival to the blockchain network known as Ethereum, which is currently the go-to platform for tasks like smart contracts and distributed computing. Dfinity believes it can challenge Ethereum by providing a faster and more secure network for these transactions.

In an interview with Fortune, the President of the Dfinity Foundation, Dominic Williams, said he believes Dfinity will initially appeal to three classes of users: Corporate customers who want to re-engineer their computing infrastructure; developers who want to build decentralized applications such as dating apps; businesses looking for a more efficient way to maintain their HR and accounting systems.

All of this will be possible, Williams says, because Dfinity will offer an “Internet Computer” that will perform many of the same tasks as Amazon Web Services or Google Cloud but will cost much less thanks to the need for fewer IT resources.

This is a tall order to say the least and, so far, Dfinity is still in the development stage. The platform is also going up against other would-be Ethereum replacements, including Tezos and EOS, that have raised huge sums of money.

The competition among the blockchain rivals is reminiscent of the 1990s when well-funded startups vied to become the face of a then-radical new technology known as the world wide web. The contest produced many losers but also gave rise to the likes of eBay and Amazon.

This time around, the new technology is blockchain and decentralized applications, which offer the promise of performing today’s computing tasks on thousands or millions of computer nodes scattered around the world. If blockchain takes off in the manner its boosters predict, it could pose an existential threat to centralized cloud services run by today’s tech giants.

Williams of Dfinity says the platform now has 500 nodes but that number will soon climb to thousands. He adds that Dfinity is being constructed as a public resource on which developers are encouraged to experiment.

One other factor that could give Dfinity an advantage is its by-the-books approach to regulation, which poses a significant challenge, especially in the United States where the SEC has cracked down on token offerings of all sorts.

Williams said the regulatory climate is why Dfinity chose to exclude U.S. residents from this week’s air drop. Dfinity is also requiring participants in the air drop to provide detailed information about their identities, in part to comply with “know your customer” laws.

Here are a few more details about the air drop from Dfinity’s blog post:

These community members will each be able to collect DFN tokens worth some amount between 500 and 2,500 CHF. We’re blown away by the continued support from our community, and we have used a variety of inputs to determine how DFN tokens are to be distributed amongst the community, including community tenure.

As a thank you to our earliest followers, we’ll begin by distributing tokens to those who have been following the DFINITY project the longest. This will take into account users in our original community platforms (such as Slack and Rocket Chat).

Dfinity also stated that Tuesday’s Air Drop announcement will be followed up soon with further news, including details about practical use cases related to smartphones and virtual machines.