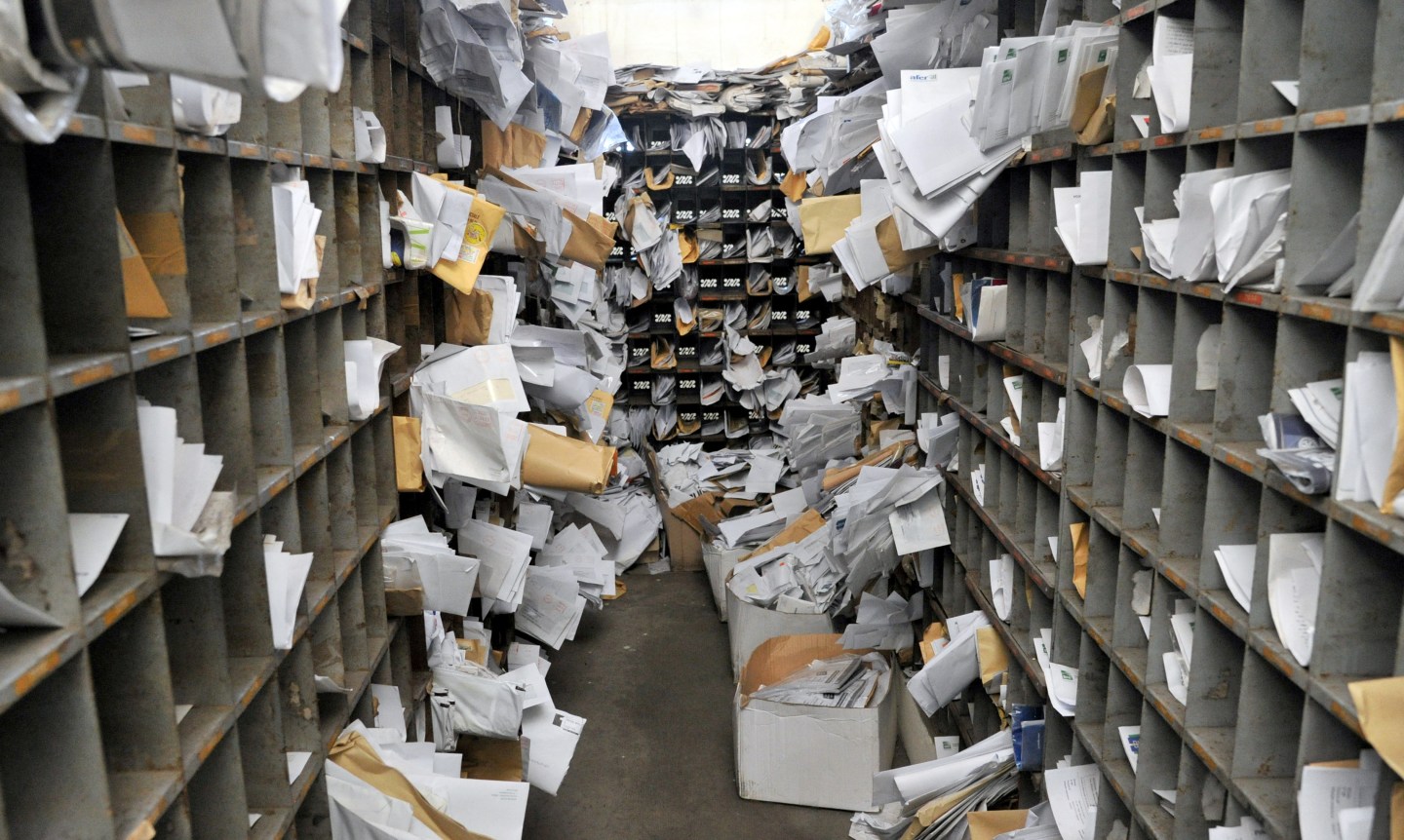 I received an abundance of thoughtful responses to my essay on rejecting consumer DNA tests last weekend. In lieu of a column, I’ve reproduced a selection of the several dozen well-considered comments that landed in my inbox. I hope you enjoy the variety of perspectives and insights as much as I did. (I have stripped out the identities of the authors—for privacy reasons, of course.)

KA: “While I understand your reticence, I believe as a human race we need to share genomic and other data to move forward. I’ve been in the precision medicine space for 18 years, and the only way to see it reach maximum potential is if we break down silos for information sharing globally.”

EM: “I think it is likely too late for you to refuse. It is most likely that a relative of yours—whether close or distant—has already chosen to test his or her DNA, and has shared the extended family tree that includes you.”

MP: “I don’t blame you. I do however believe that sooner or later we all will have to do it if only to have access to future healthcare (personalized medicine is coming faster than anyone thought would) and that somewhere a national genetic repository will soon exist.”

KS: “I was a fencesitter veering towards disagreeing until I read your mention of TOS [Terms of Service]. Decoding TOS can often be harder than decoding the DNA. DNA Testing is simply not worth the effort. So, now I agree!”

ML: “I did ancestry.com about a year ago and have had several moments of regret since—especially on the heels of this story. Maybe I’m a little paranoid too but I often think about what things could look like if someone like Hitler had access to our DNA records. Yikes.”

JP: “I can think of no more elegant way for the NSA (or similar group) to collect DNA information on millions of people than to own one of the ‘23 and me’ type companies.”

JR: “Just take the implications of this data in the hands of a totalitarian government, a greedy and maligned corporation, a foreign power. Bad, bad, bad.”

EF: “Everyone keeps asking me why I don’t want to know my ancestry and now I will forward them this newsletter.”

In case you didn’t catch last weekend’s essay (or EF’s forward), you may read the piece here. Thank you to everyone who wrote in and offered an astute viewpoint, personal experience, or opinion. What a pleasure it is to have so many attentive, engaged subscribers to this newsletter. I wonder if there’s a gene behind that.

Happy World Password Day. Twitter advised users to reset their passwords after the social media service discovered that it had been accidentally logging people's passwords in the clear without the protections afforded by "hashing," a process that helps securely store login credentials. Jack Dorsey, Twitter's CEO, said in a tweet that the company had seen "no indication of breach or misuse," and that it decided to warn people out of an abundance of caution. It's a wise idea to reset your password using a strong, unique string of characters; you can do so here.

More time for Porsches and Ultimate Frisbee. Jan Koum, cofounder of WhatsApp, is leaving Facebook over an alleged difference of opinions with the corporate Borg. Word in the Valley is his departure involves disagreements about data privacy. The timing of Koum's decision means he could be forfeiting about $1 billion worth of unvested stock options. Brian Acton, WhatsApp's other cofounder, recently left the company over similar disputes.

Unfriended. A cybersecurity entrepreneur, Jackie Stokes, founder of Spyglass Security, recently posted screenshots of an alleged Tinder conversation with a Facebook employee who bragged about being a "professional stalker." Facebook confirmed to Vice Motherboard that it was investigating the claim, saying "We have a zero-tolerance approach to abuse, and improper behavior results in termination." The company reportedly fired the supposed offender soon after. (More Facebook-related privacy news in the "Fortune Recon" section below.)

Quit frontin'. Amazon and Google have taken stances against "domain fronting," a practice that allowed Internet entities to disguise web traffic. The obfuscation tactic had been used as a tool to defeat censorship in foreign countries, like Russia, by chat apps like Telegram and Signal. Hacker groups linked to overseas intelligence agencies had used the stratagem, too, to mask their activities.

Should we hack back? Legally, the answer is obvious: No. Hacking back violates the Computer Fraud and Abuse Act in the U.S. And yet there is a resurgence of interest in reforming the current regulatory regime—not to mention an awful lot of ambiguity surrounding so-called active defense, a cybersecurity practice that involves doggedly pursuing one's digital attackers. This excellent feature from The New Yorker examines the issue from all sides; it concludes that hacking back "may well help individual victims of cybercrime, but it is unlikely to make the Internet a safer place."

According to Bourie, when the C.E.O. of the multinational corporation asked him if Nisos could hack into the ex-employee’s home network, the general counsel interrupted to say that the C.E.O. was obviously kidding—hacking the network would be illegal. The C.E.O. said, “Illegal how? Running-a-stop-sign illegal? Or killing-someone illegal?”

Bourie recalled that everyone laughed, and the question was left hanging. But it stuck with him, because he wasn’t sure of the answer.

Criminals Used a Fleet of Drones to Disrupt an FBI Hostage Operation, by Jonathan Vanian

Hobby Lobby Bought Thousands of Smuggled Iraqi Artifacts in 2010. Now It's Sending Them Back, by Natasha Bach

Facebook Has Been Hit By Dozens of Data Lawsuits. And This Could Be Just the Beginning, by Jeff John Roberts

Hoaxbuster. Video-streaming services like Netflix and Amazon Prime have a conspiracy theory problem. These sites host dubious films, categorized as "documentaries," about vaccines, September 11th, aliens, a supposed New World Order, and more. They're porting misinformation directly into the homes of consumers. As this characteristically opinionated Slate take argues, "Allowing these films on their platform is a jaw-dropping breach of ethics and security, a craven decision to put lives at risk for the sake of clicks."