The Mandate of Design Has Never Been So Broad, Says Alipay’s UX Chief 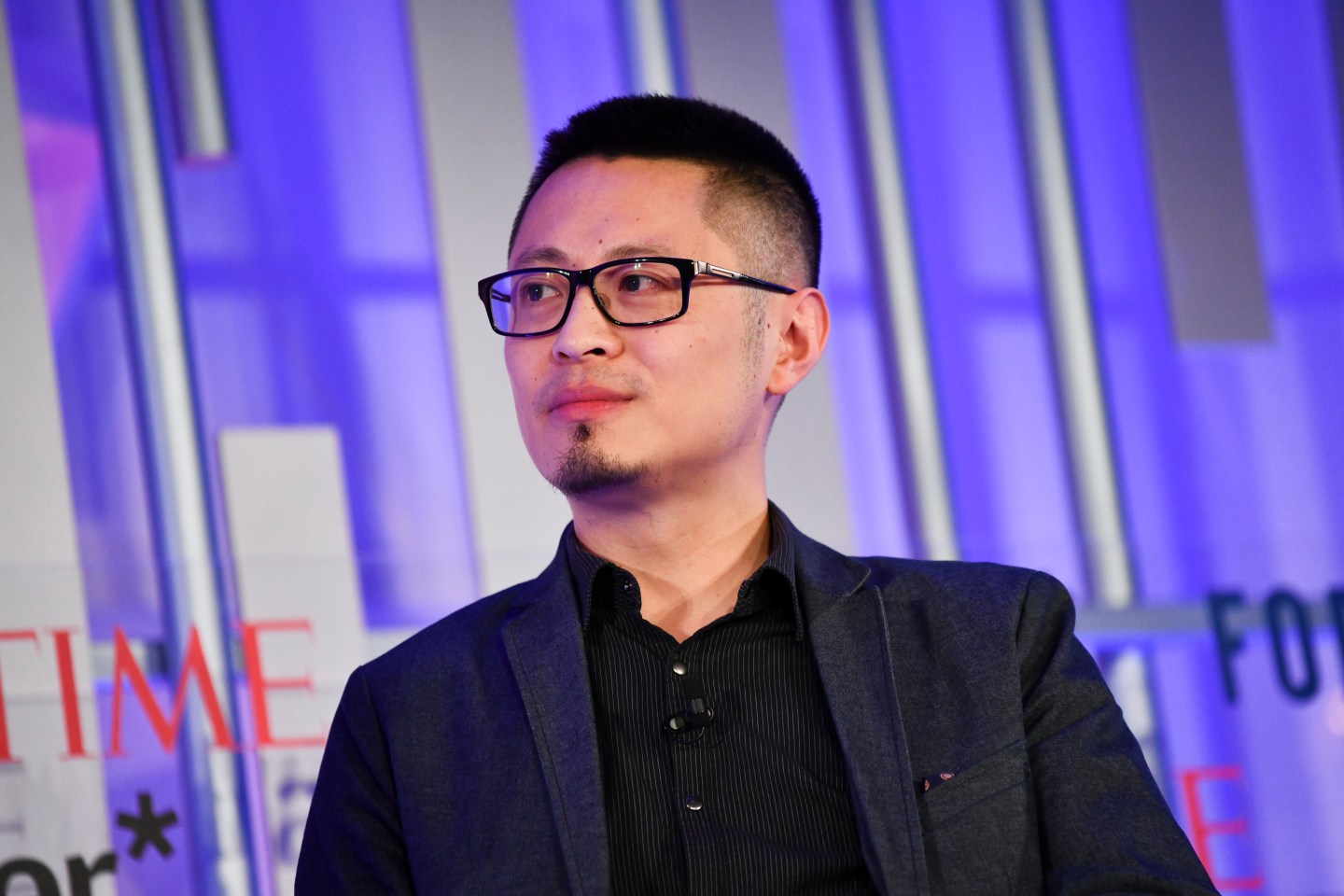 There’s little question why cashless payments are so popular: it’s tough to beat the speed and convenience of buying lunch with a card swipe or topping up on gas from a mobile app. But if the future of cities is cashless, one person who will decide what that feels like for vast numbers of consumers is Shanying Leung, director of user experience design for Alipay, who spoke with Time Inc. International executive editor Clay Chandler at Brainstorm Design Singapore on Wednesday.

Leung joked that he hadn’t touched his wallet more than once or twice in a full year, but making a cashless city hum is an enormous challenge. The mandate of designers has “never been so broad, because we are ordering people’s lives through every single point,” in their lives, both on- and offline, with hundreds of user journey maps, design guidelines, and offline design frameworks, Leung said.

But effortless isn’t without complications: easier payments also make it easier to overspend. Older and lower-income citizens who may not have the necessary credit cards or smart devices often struggle with cashless systems. Early-adopters’ enthusiasm can outstrip infrastructure, while vendors aren’t always enticed by expensive new technology.

“Designers often say to design is to change the world,” Leung said, but large-scale change often brings harmful side-effects, like pollution say, or the loss of traditional culture. “Designers need to think more about our social responsibility,” he added.

One example was a project called Ant Forest, an in-app game named after Alipay’s parent company Ant Financial that rewards users for environmentally friendly behaviors that help educe their carbon footprint, such as walking to work or paying bills online. When users accumulate enough points, Ant Financial plants a real tree — 13 million of them by last year, for the game’s 280 million users, Leung said.

Financial inequalities are also a huge challenge, especially in the Chinese market. “The gap between the rural and the urban areas is still huge,” he added, “so I also need to encourage my designers to think about how you can bring equal opportunities to everyone.” One example is QR codes, which allow informal vendors or street sellers to conduct commerce more rapidly and without being weighed down by cumbersome cash, Leung said.

Ant Financial is now one of the most valuable financial technology companies in the world, controlling 54% of China’s estimated $5.5 trillion e-payment market in 2016, and buying up payment platforms in Thailand and India. Ant Financial is setting its sights on an ever bigger challenge in 2018 with another $5 billion in equity: going global to compete with Paypal (PYPL).

“In order for Alibaba and Ant Financial to go global, we have to connect with the international design community,” Leung said, predicting that “you will see lots and lots more Chinese designers the international stage” in the years to come.