Supreme Court Justices Back the U.S. in Its Fight With Microsoft Over Emails Stores Overseas 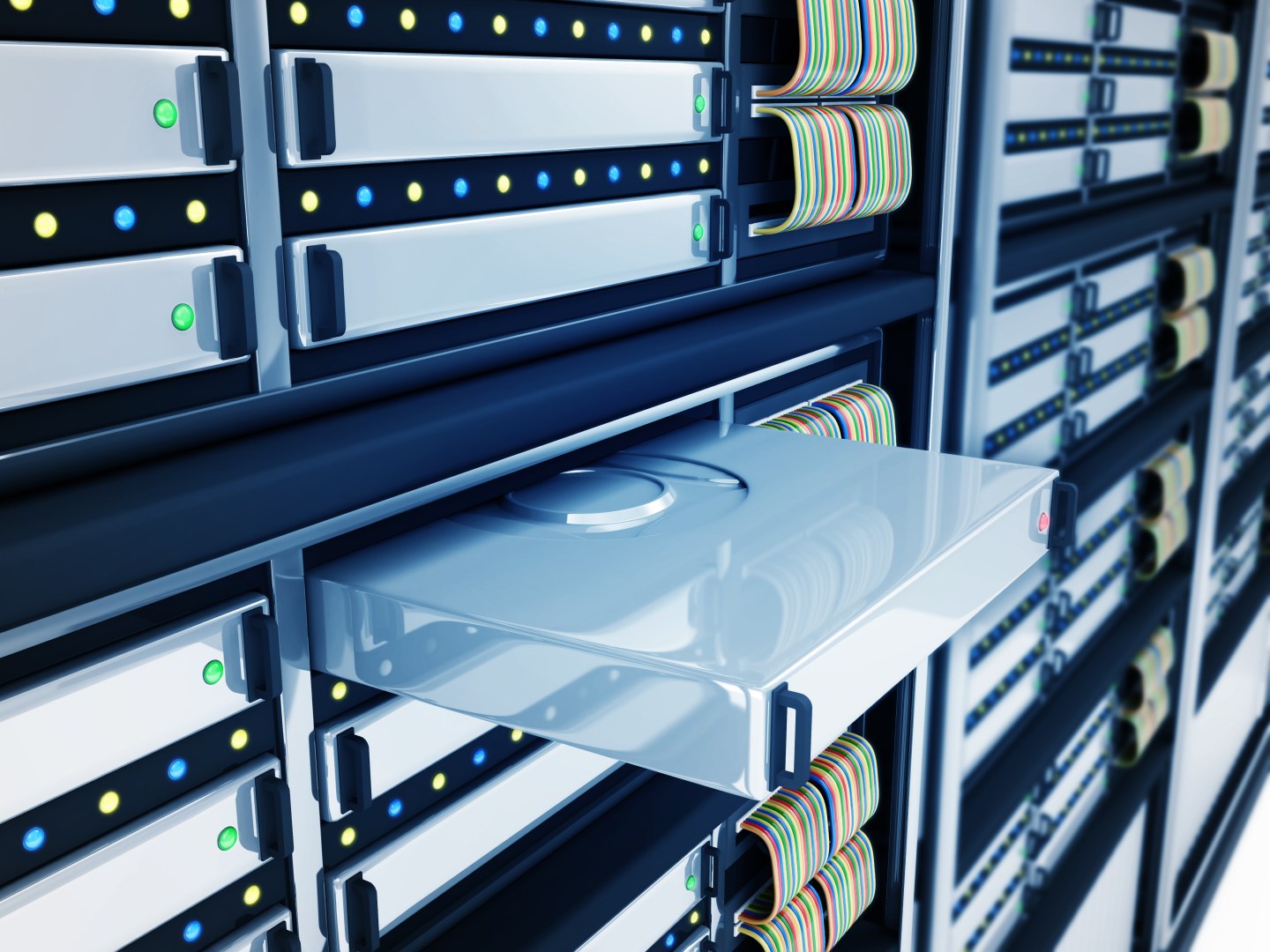 Several U.S. Supreme Court justices expressed support for the government Tuesday in its fight with Microsoft (MSFT) over whether a decades-old law lets government investigators get digital information stored on overseas servers.

The Trump administration is challenging a lower-court ruling that barred federal law enforcement officials from using the 1986 Stored Communications Act to get a suspected drug trafficker’s emails, which were kept on a Microsoft server in Ireland. During an hour-long argument, the justices struggled to decide how a law older than the World Wide Web affects law enforcement in the era of cloud computing.

Chief Justice John Roberts suggested Microsoft’s argument would put out of the government’s reach an email sent from the Supreme Court building to someone just a block away, if the company had chosen to store it on a server outside the U.S.

Nothing would keep Microsoft “from storing United States communications, every one of them, either in Canada or Mexico or anywhere else, and then telling their customers: Don’t worry if the government wants to get access to your communications; they won’t be able to,” without getting help from a from foreign government, Roberts told Microsoft lawyer Joshua Rosenkranz.

Justice Samuel Alito expressed concern that law enforcement would be hobbled without the ability to demand offshore emails from companies located in the U.S.

He asked what happens when a U.S. citizen is being investigated for crimes in this country, and the government has shown it has an “urgent need” for “evidence of this crime in emails that are in the possession of an American internet service provider” that has stored the emails overseas.

Rosenkranz said U.S. prosecutors would ask for help from that country’s government. “If it’s urgent for the government, the other governments respond urgently,” he said.

Microsoft, which is supported in the case by companies including Google, Apple Inc. and Amazon.com Inc., stores email content at more than 100 data centers in more than 40 countries. The company says it uses that many sites for the sake of speed, putting users as close as possible to their data.

The government says that requesting assistance from other countries in gathering evidence can be a slow and difficult process. Fewer than half of the world’s countries have treaties with the U.S. for providing such help.

Several of the Democratic-nominated justices expressed frustration with applying the the decades-old law to the era of cloud computing, suggesting they might prefer to wait for Congress to act on a pending bipartisan proposal to update the law.

Justice Sonia Sotomayor suggested to Deputy U.S. Solicitor General Michael Dreeben that the government’s interpretation of the law would raise conflicts with the data privacy laws of other countries.

“Why shouldn’t we leave the status quo as it is and let Congress pass a bill in this new age that addresses the potential problems that your reading would create?” Sotomayor asked, following up on a similar question from Justice Ruth Bader Ginsburg.

Rosenkranz, the Microsoft lawyer, told the justices that a ruling could damage the standing of the U.S. as the world leader in the multibillion-dollar cloud computing business.

“If you try to tinker with this without the tools that — that only Congress has, you are as likely to break the cloud as you are to fix it,” he said.

Attending Tuesday’s argument was Republican Senator Orrin Hatch of Utah, a cosponsor of the bipartisan measure, which would let the U.S. make formal agreements with other countries for cross-border requests for digital evidence. After the argument, Hatch said in a statement, “It’s no surprise that throughout this morning’s oral argument, justices continually referred to the importance of action from Congress.”