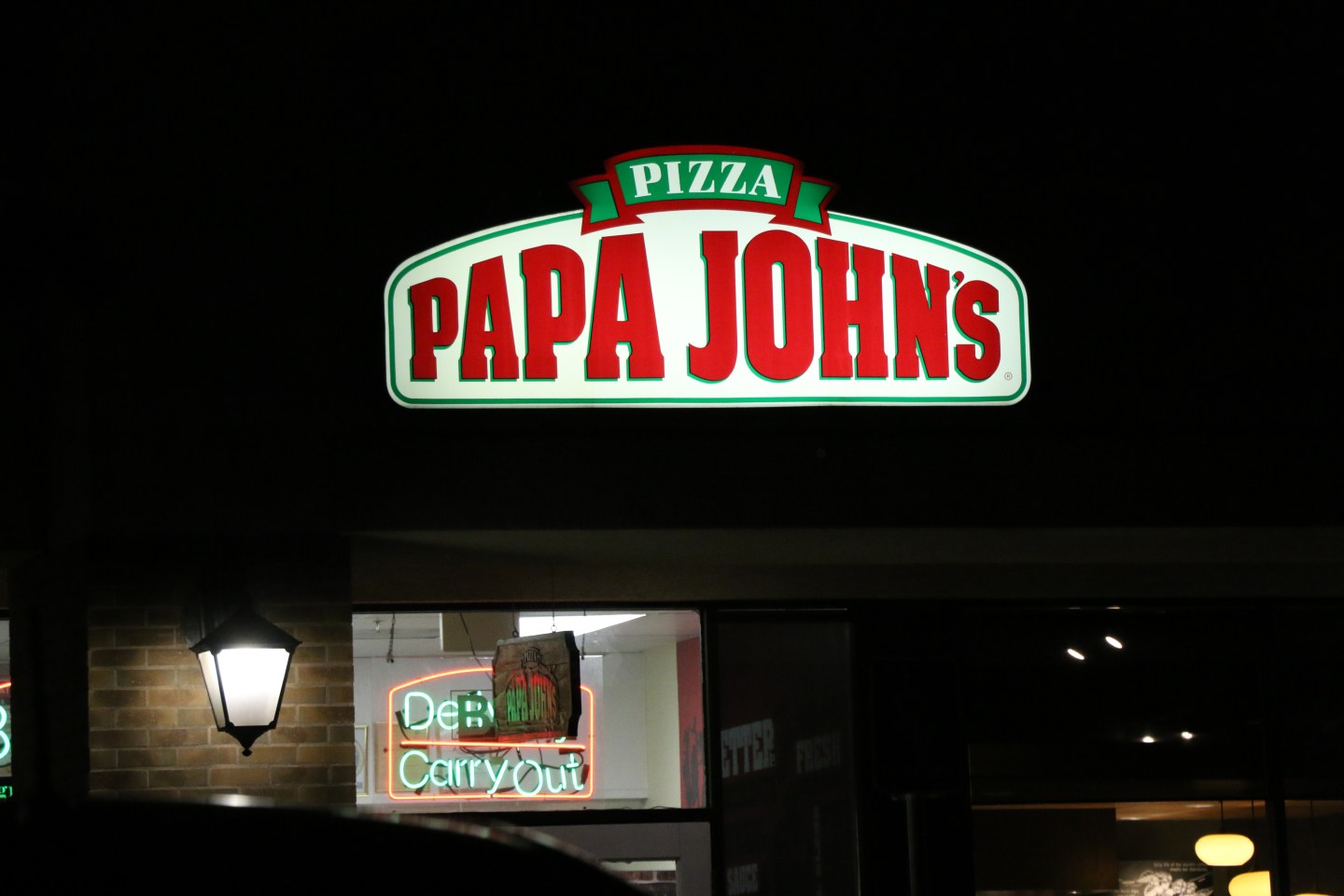 The NFL and Papa John’s have announced the pizza chain will no longer be an official sponsor of the professional football league. The decision comes after a contentious season between the two business partners, with Papa John’s founder John Schnatter criticizing the league’s response to protests by players who knelt during the national anthem.

The company and the NFL mutually decided to part ways, saying it was in the best interest of Papa John’s to let go of the official sponsorship, which it has held since 2010, CEO Steve Ritchie said during an earnings conference call, ESPN reports. The chain will instead focus on specific teams and players, rather than the entire NFL.

“The NFL and Papa John’s have made a mutual decision to shift form their official league sponsorship to focus on partnerships with 22 local NFL teams, presence in broadcast and digital media, and key personalities in the sport,” Papa John’s and the NFL said in a joint statement obtained by ESPN.

A different pizza company will take over the league sponsorship, which the NFL will announce before the 2018 football season begins.

The breakup between Papa John’s and the NFL comes after a contentious few months between the two organizations. Papa John’s founder Schnatter stepped down from his position as the company’s CEO on Jan. 1, two months after he controversially blamed declining pizza sales on the protesting NFL players.

“The NFL has hurt us. More importantly, by not resolving the current debacle to the players’ and owners’ satisfaction, NFL leadership has hurt Papa John’s shareholders,” said Schnatter in November. “This should have been nipped in the bud a year and a half ago.” Schnatter’s comments drew significant backlash on social media, prompting an apology from the company two weeks later.

Football players began protesting the treatment of black people by the police by kneeling during the national anthem ahead of games after former San Francisco 49ers quarterback Colin Kaepernick started doing so more than a year ago. The protests drew increased attention after President Donald Trump called for citizens to boycott the NFL when the players knelt during the national anthem.