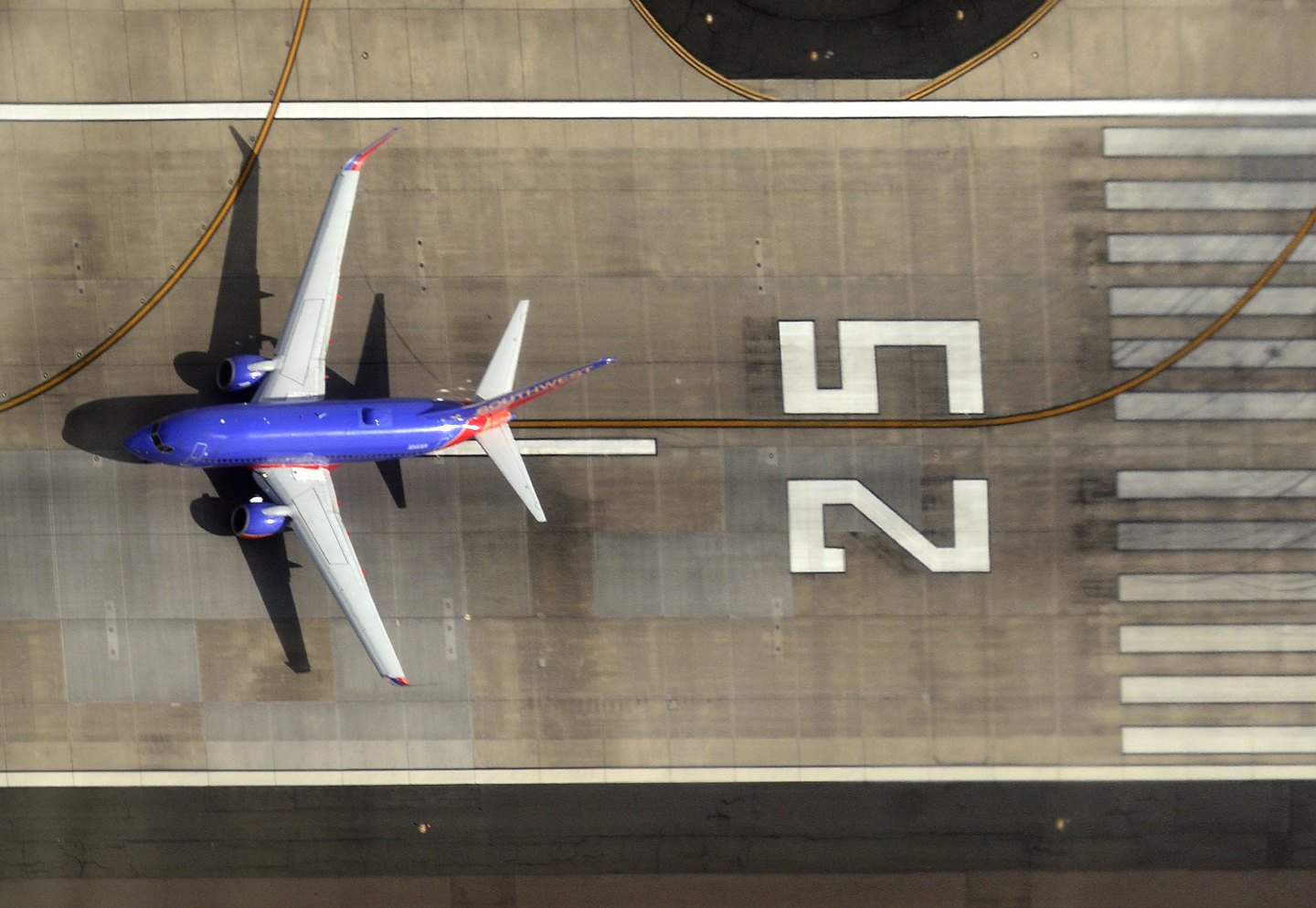 U.S. District Judge Colleen Kollar-Kotelly in Washington, D.C. granted preliminary approval on Wednesday for the accord with the Dallas-based carrier.

Southwest denied wrongdoing but said it settled to avoid the cost and distraction of further litigation.

It is the first defendant to settle and agreed to help the plaintiffs with their case against the remaining defendants, which are American Airlines Group (AAL), Delta Air Lines (DAL) and United Continental Holdings (UAL).

Those carriers have also denied wrongdoing. The litigation began in 2015 after the U.S. Department of Justice began probing possible collusion. It has yet to take any formal action.

The passenger litigation combined more than 100 private lawsuits filed around the country.

Passengers claimed that the airlines’ collusion began in early 2009, led to higher fares and reduced flight choices, and together with low fuel prices and higher fees for checking bags and other services helped the industry post record profits.

According to government data, American, Delta, Southwest and United together commanded a roughly 69% share of the U.S. domestic air travel market from October 2016 to September 2017.

In statements on Thursday, American spokesman Matt Miller said, “We will continue to defend against the claims, which we believe are without merit,” while Delta spokesman Morgan Durrant said, “The simple fact is that Delta has not engaged in any illegal behavior.”

United spokeswoman Erin Benson said the airline will continue to defend against the claims, which it said are without merit.

Final approvals typically occur a few months after preliminary approvals are granted and after people are given a chance to object.

The case is In re: Domestic Airline Travel Antitrust Litigation, U.S. District Court, District of Columbia, No. 15-mc-01404.