Commentary: 4 Reasons HIV Is Still So Prevalent in the U.S. Today 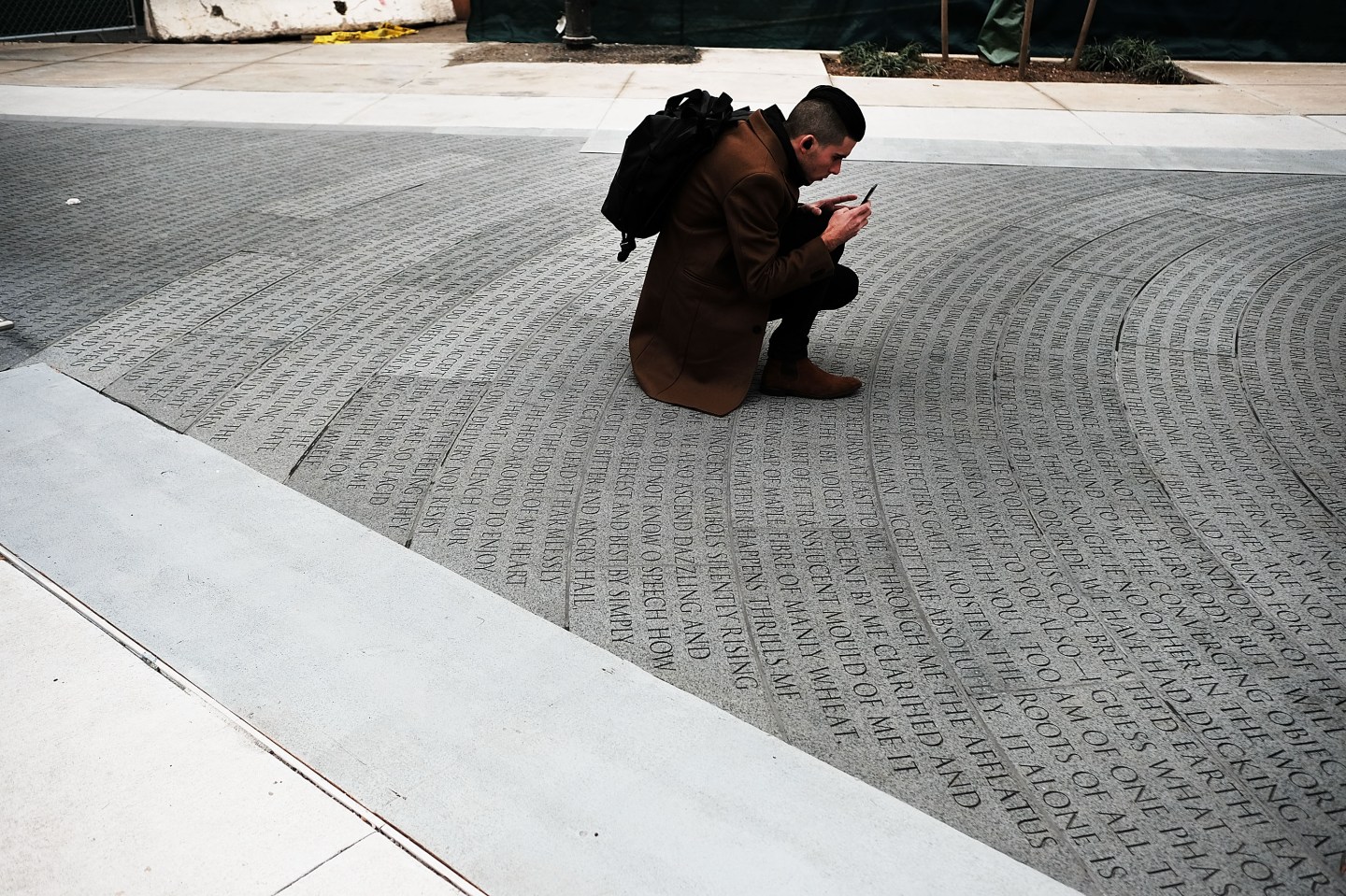 NEW YORK, NY - DECEMBER 01: People walk through a new memorial to honor victims of the AIDS epidemic which was dedicated on World AIDS Day on December 1, 2016 in New York City. The 18-foot-high steel sculpture and park sits across the street from the former St. Vincent's Hospital site in the Greenwich Village neighborhood, where many of the early victims of AIDS were diagnosed. (Photo by Spencer Platt/Getty Images)
Spencer Platt—Getty Images

For many, the story of the AIDS epidemic of the ‘80s and ‘90s is one of tragedy culminating in real change. As hundreds of thousands of people faced an unknown and deadly disease, the world—after ignoring the pleas of affected communities for far too many years—at last came together to address the crisis. An unlikely coalition of LGBTQ activists, allies, and pioneering researchers emerged, paving the way to groundbreaking medical discoveries that ultimately led to comprehensive prevention and effective treatment options. What most people don’t realize, though, is that while we have made great progress against the disease, HIV/AIDS is still an urgent public health crisis in the Southern United States.

Since the height of the epidemic in the mid-1980s, the annual number of new HIV infections in the United States has been reduced from roughly 130,000 in 1985 to approximately 39,000 new diagnoses in 2015. However, according to the most recent data available, 45% of people living with an HIV diagnosis reside in the Southern United States. What’s more, HIV/AIDS disproportionately affects people of color. In 2014, more than 60% of Black gay or bisexual men diagnosed with HIV nationwide were living in the Southern United States.

There is no one single reason rates of HIV/AIDS infection are so high in the region, but rather a convergence of factors—including racism, misogyny, homophobia, and HIV stigmatization—that reflect the systemic inequality in our society. These institutionalized barriers trickle down to more tangible problems like disparities in income, housing security, and access to transportation, education, and food—day-to-day issues that can disrupt and unravel people’s care, blocking them from achieving optimal health outcomes.

I recently spent time in some Southern states and witnessed these disparities firsthand. I was especially moved when meeting with some of the organizations that are working to address HIV in the region. Even with the odds stacked against them, they march forward with fervor and determination, with whatever minimal resources they have. As Kathie Hiers, CEO of AIDS Alabama, has poignantly said, “If we’re ever going to end this thing, we’ve got to go through the South to do it.”

Ending the epidemic will require more than just providing medications. It will require offering continuous, holistic services for the many interrelated challenges that people living with HIV/AIDS face. Gilead has been collaborating with communities in the Southern United States for almost 30 years, and working with stakeholders in this region has shown us that there are three key areas where we can be most effective in addressing HIV-related disparities.

First, we need to help underfunded, community-based organizations build their capacities and disseminate best practices with other members of the HIV/AIDS community. This includes practices such as organizational management that help build an external profile, address programmatic goals, and deliver on the organization’s mission. Second, we need to provide funding for well-being, mental health, and trauma-informed care to help alleviate the painful psychological effects that often accompany an HIV/AIDS diagnosis. Third, the lack of science-based disease education, fear-based myths, and fear of discrimination can lead to not only isolation, but delayed testing and care. So, we need to reduce the cultural and structural contributors to HIV/AIDS and address issues that include lack of access to adequate care, stigma, distrust of the health care system, and low awareness of treatment and prevention options.

In the same way there is no single cause for the HIV/AIDS crisis, there is no simple solution. To help convene the communities in breaking through the social and cultural barriers of this disease, Gilead (GILD) is committing $100 million over the next 10 years to support organizations working to end HIV/AIDS in the South.

The initial phase will support three lead coordinating centers—Emory University Rollins School of Public Health, Southern AIDS Coalition, and the University of Houston Graduate College of Social Work—in their efforts to address the HIV/AIDS epidemic in the Southern United States. We’ve selected these institutions based on their deep connection to the local communities and ability to drive change at the grassroots level, which, as we learned again and again in the ‘80s, is where true progress happens.

Gregg Alton is EVP of corporate and medical affairs at Gilead Sciences.