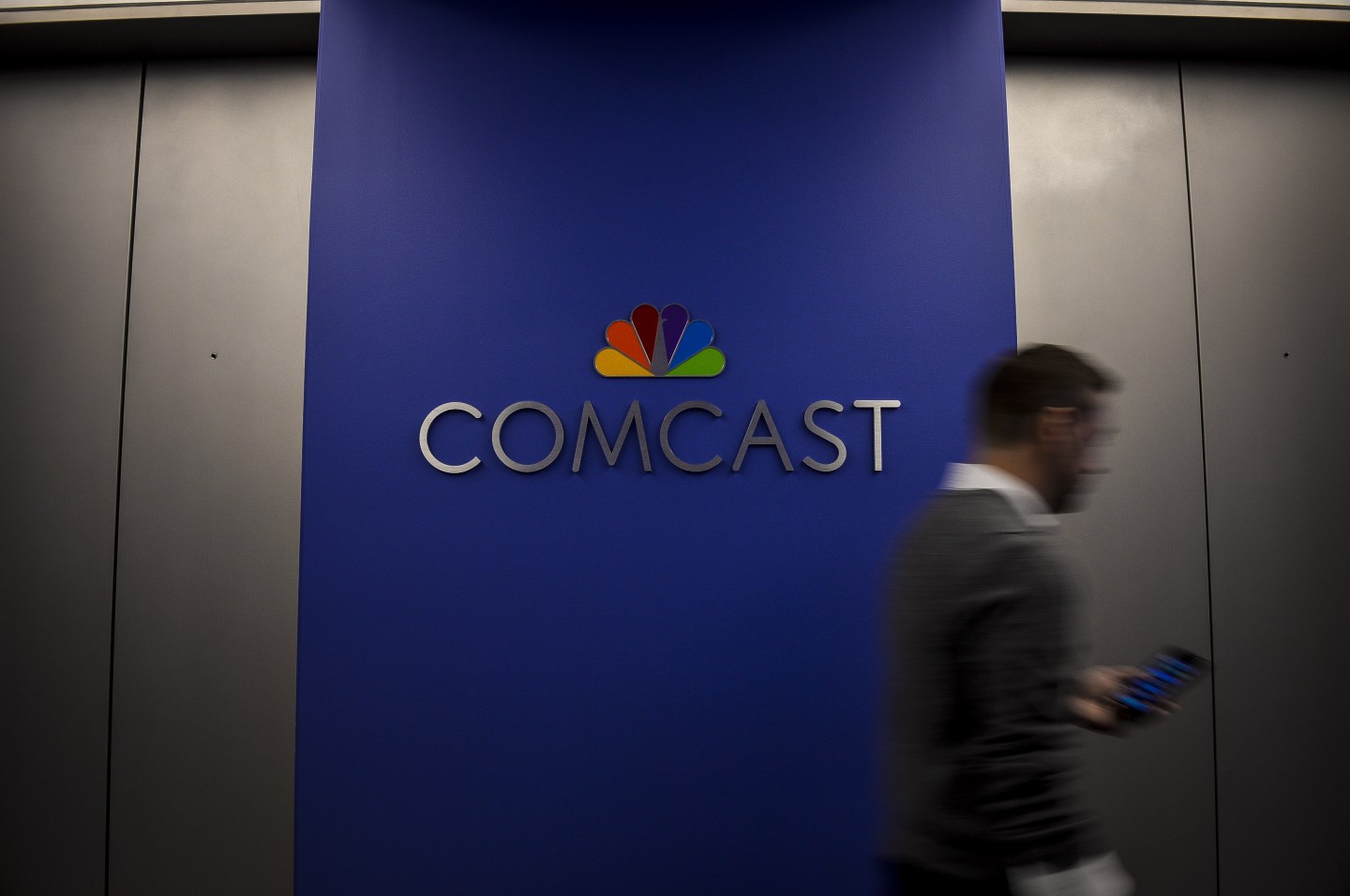 The big spenders were nonetheless defeated by a citizens’ group that spent only $15,000 to support the bond measure, which passed with 57% of the vote on Nov. 7, approving up to $150 million in financing for a city-run broadband utility.

Opposition to the measure was spearheaded by the group Priorities First Fort Collins, which according to filings, received most of its funding from the Colorado Cable Telecommunications Association. National telecom giant Comcast is a member of the group.

Most of the group’s spending was on advertising, including a commercial that argued public spending on broadband would pre-empt spending on roads and public safety. That argument has been described as deceptive, though, since the bond would be repaid with subscriber fees and not from the city budget. Fort Collins Mayor Wade Troxell characterized efforts by the measure’s opponents as “misinformation.”

Analysis has shown that Comcast could lose as much as $23 million per year in Fort Collins alone if it faced competition from a city utility. But the stakes are much larger than that, as municipal broadband efforts spread from cities like Chattanooga to Seattle, Los Angeles and beyond.

Broadly, those projects are based on the argument that there’s insufficient competition in the private broadband market. Thanks in part to that lack of competition, broadband providers are among the most disliked companies in the entire U.S. economy — and Comcast is one of the least-liked broadband providers. Chattanooga’s network, which went online in 2010 over industry opposition, has turned a profit and helped finance upgrades to the city’s electrical grid, while forcing Comcast to improve its own service in that market.

Opponents have argued, though, that municipal systems have benefited from government subsidies. In addition to their public campaigns, private providers have worked to prevent government competition by seeking state-level legislation that takes away cities’ right to build their own services.