Private Telecoms Get Another Win Over Municipal Broadband in Tennessee 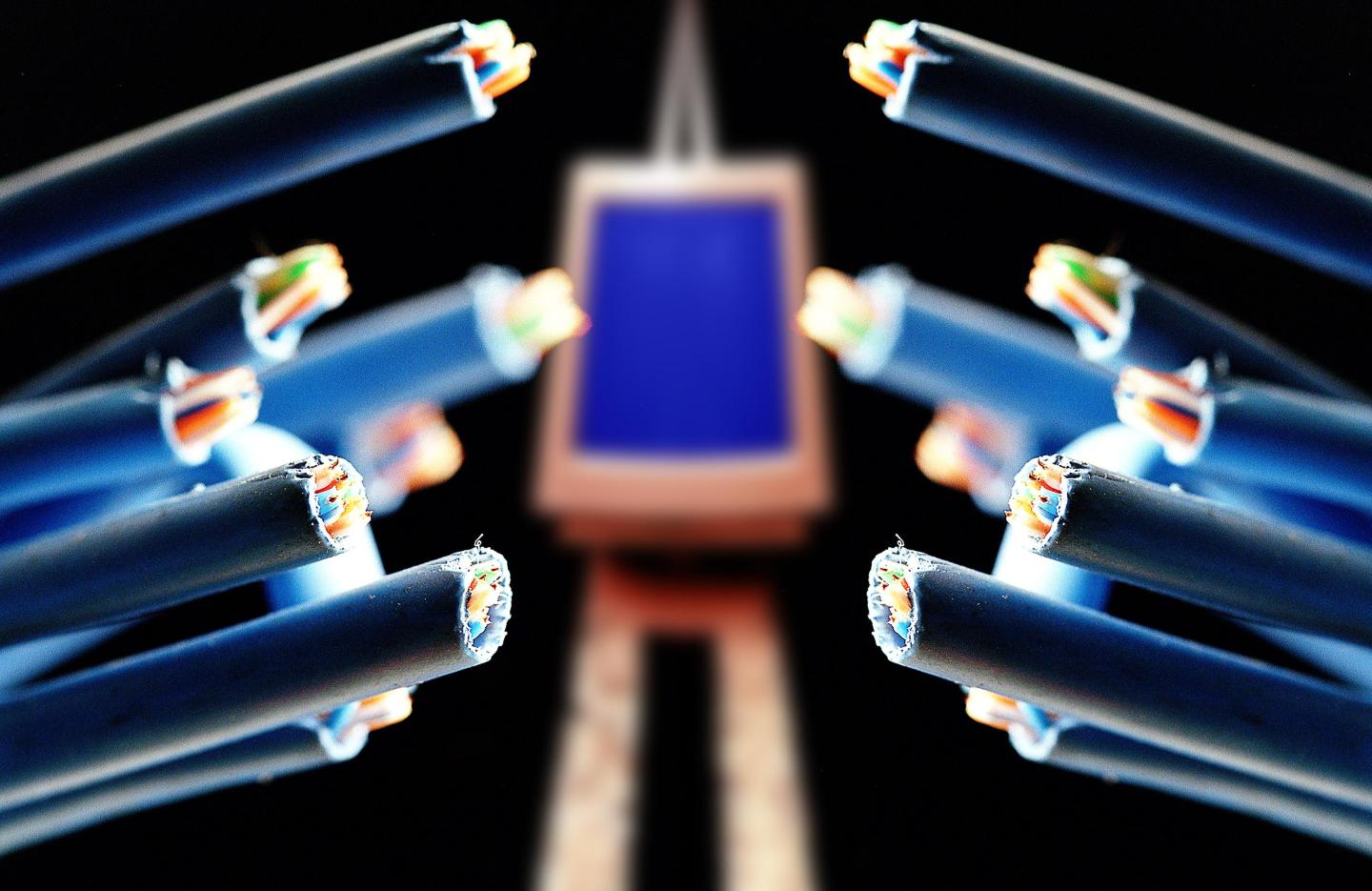 For years, Chattanooga, Tennessee has been fighting for the right to expand its homegrown gigabit internet service, known as The Gig, into surrounding rural areas where internet service is often limited. This week, the Tennessee legislature passed a bill creating a grant program committing $45 million to subsidize the buildout of rural fiber—grants that could go to large corporations rather than municipal services.

According to watchdogs, the bill is a major defeat for municipal broadband. Christopher Mitchell, director of an initiative to support community broadband, told Motherboard that it means “Tennessee will literally be paying AT&T to provide a service 1000 times slower than what Chattanooga could provide without subsidies.”

That’s because the bill’s definition of “broadband” is extremely loose—an amendment lowered the required minimum download speed of services eligible for subsidy to 10 Mbps, short of the 25 Mbps standard for “broadband” set by the FCC in 2015.

State legislators haven’t been able to keep Chattanooga proper from enjoying the benefits of its fast, affordable local service, which has attracted startups and helped revitalize the city’s economy. But the slower-speed services covered under the new subsidy would be less helpful to outlying areas.

The bill is not entirely noxious. The grants are available to local cooperatives as well as corporations, and a small portion of the new fund can be used for computer literacy programs at libraries. The bill requires electrical cooperatives who provide data services to share infrastructure, such as allowing competitors to hang wires from existing poles, a generally pro-competitive policy.

There is also a bill circulating among Tennessee legislators to lift the restrictions on municipal services expanding their service area, so it seems possible that the grants could eventually go to entities like EPB.