There Aren’t Very Many Effective Migraine Treatments. These 2 Drugs Could Change That 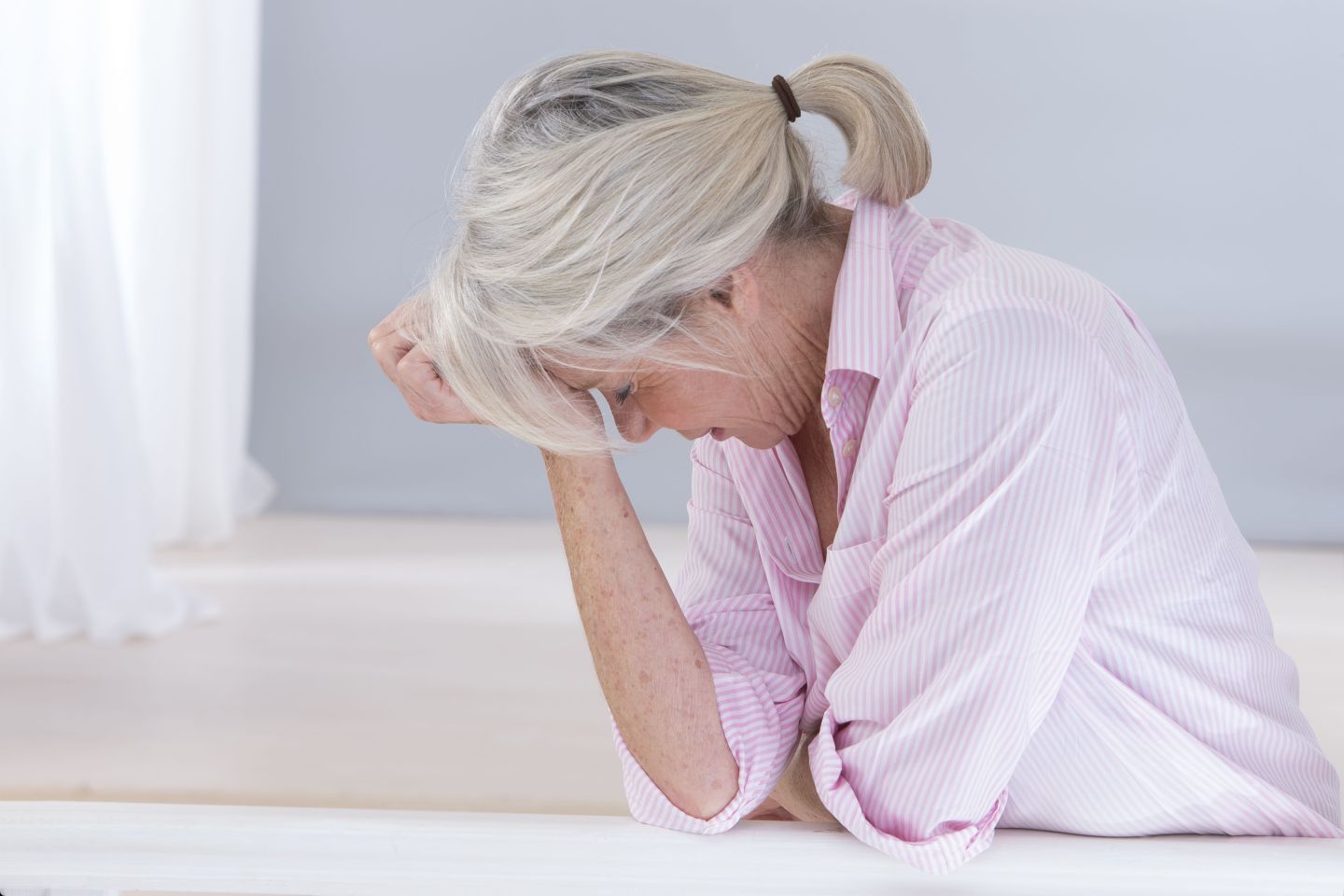 Migraines are the Big Bads in the world of headaches, to appropriate a TV trope. They afflict some 12% of the U.S. population, including children. They often show up preceded by warning signs—literally called “auras”—that may mess with your vision, cause mood changes, and even induce auditory hallucinations. Once they really get going, migraines can last for days while making it difficult to deal with even semi-bright light and may nausea and vomiting. Some truly unfortunate souls can experience these debilitating episodes frequently; and, unfortunately, the current treatment landscape centers on certain migraine symptoms rather than the root causes of the condition itself.

But two new drugs could change the way we treat migraines altogether, according to a pair of large studies published in a new report in the New England Journal of Medicine. The condition is complex and can be affected by multiple factors, which is partly why it’s so difficult to treat, the study authors note.

That’s why the go-to medical route usually involves therapies meant for other conditions, such as blood pressure or depression medicines. But the two drugs being explored—fremanezumab and erenumab‬—are antibodies that go after parts of the brain at the crux of migraine-induced pain. And they’ve shown promise in preventing many of the most frustrating migraine symptoms, from the nausea to the visual-auditory effects to the headaches themselves. In fact, some of the chronic migraine patients in the studies had no migraines at all following treatment.

Now, here’s the twist: The placebo arm of the study also had significant drops in migraine frequency (although not as much as the participants taking the actual drugs did). Still, the effects were significant enough that the Food and Drug Administration (FDA) may well give it the green light, especially given the dearth of available disease-specific options.

Then again, you could always go with the wrinkle-fighter Botox, which is also approved to treat migraines (seriously).