Under Armour Jumps On the Subscription Box Bandwagon 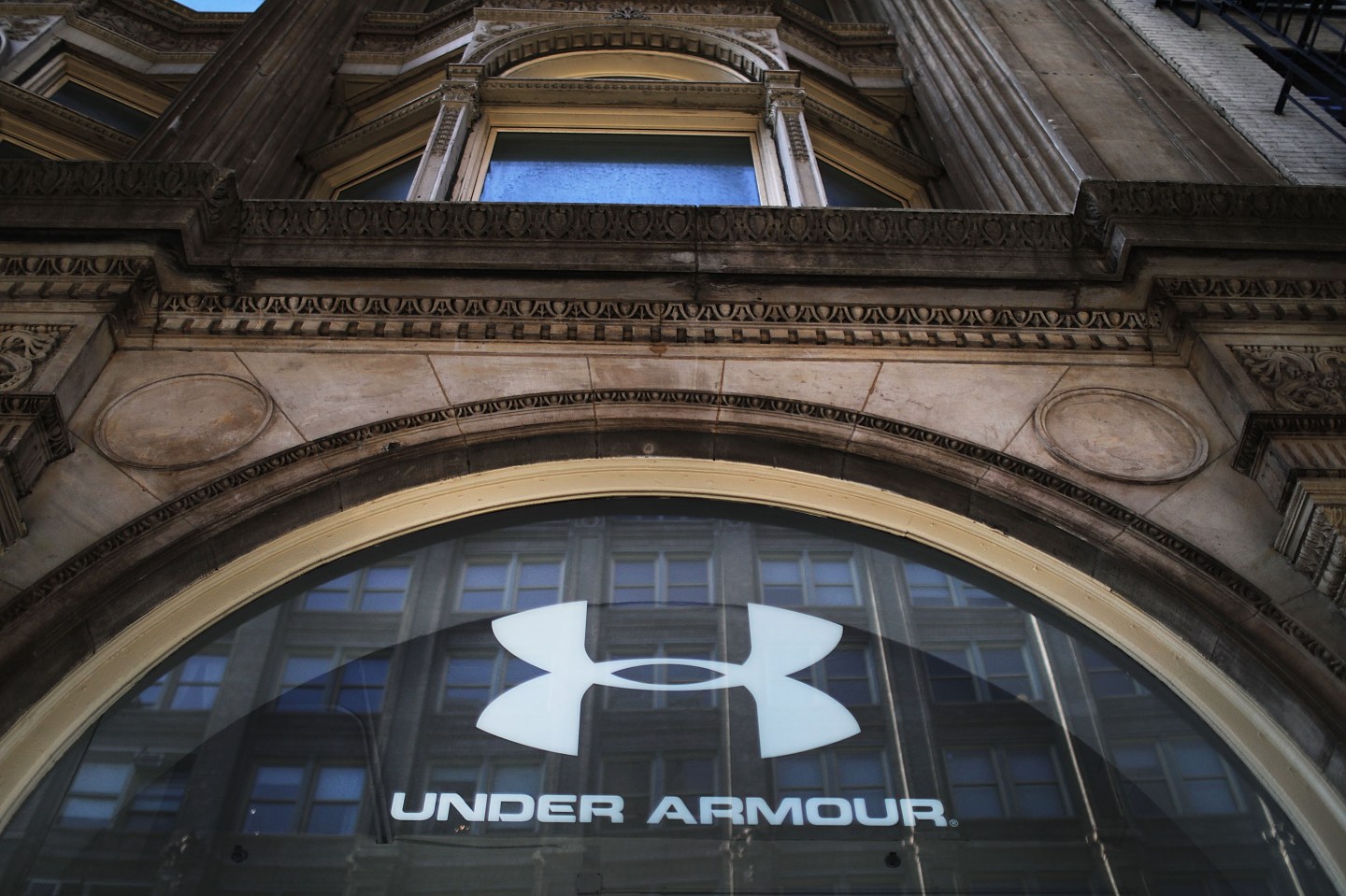 Under Armour (UAA) has joined the ranks of brands offering subscriptions in a move aimed at reigniting the pace of its sales growth.

The sportswear company on Thursday launched ArmourBox, a new monthly subscription service that sends customers items every month, two months or three months, according to the subscriber’s wishes. The shipments are based on a profile he or she has created indicating personal preferences in terms of sports activities and style. That information then guides how a stylist, called an “official outfitter,” will pick the four to six pieces of Under Armour merchandise that will be sent to the customer.

In contrast to similar services, Under Armour will not charge a monthly fee, nor will customers incur shipping or return fees. If a subscriber keeps the whole order, he or she gets a 20% discount, a significant move for a brand that almost never offers deals. They will have a week to return items they don’t want.

The effort comes at a time services like Stitch Fix, whose sales have hit almost $1 billion this year as the company gears up to be listed on the stock exchange, are growing fast. Amazon.com (AMZN) is also getting in on the fad with its Prime Wardrobe service. And Gap Inc (GPS) last week announced such a service for its namesake brand’s baby lines. Pioneers in this kind of service have included the likes of Birchbox, Trunk Club (part of Nordstrom (JWN)) and Rent the Runway.

Under Armour tailors its suggestions according to a user’s profile, which will make the collection of shopper data all the more crucial. For instance, the company will send subscribers who run a certain number of miles each week items that are also based on the data it gleans from more regular customers as well as on e-commerce data such as what is bought more frequently and gets top reviews. That of course will be the trick- Stitch Fix has broken away from the pack in large part because of the strength of its algorithms and their overall accuracy in making suggestions.

The company recently cut 2% of its workforce and lowered its sales growth forecast, adding to the pressure to have initiatives like this subscription box be a hit. And it remains to be seen how much appetite there is for this kind of service in the non-fashion realm where there might be less emphasis on needing new styles so quickly or less need for so-called expert advice beyond the first shipment.