You’ll Soon Be Able to Take an Uber, Subway or Bus Using a Single App 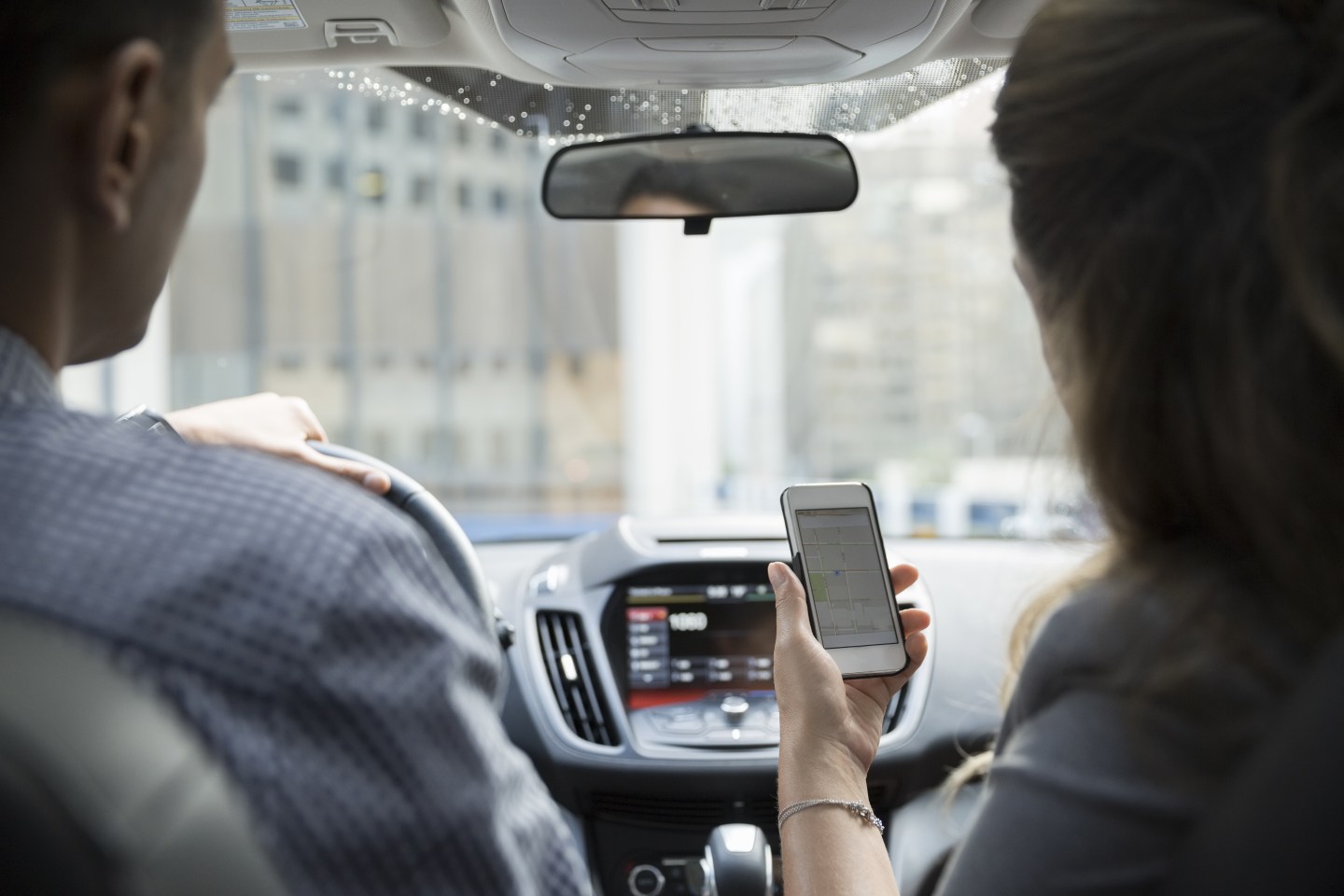 We live in a world saturated with apps. This is especially clear when you consider the number of programs used to move about that world. Some, if not all, of the following apps may be needed to get around a city, suburb or vacation spot: Uber, Lyft, Apple or Google Maps, Transit, your city’s personal transit app (perhaps two if there’s separate ones for busses and the subway, like New York City), a bike share app, and so on.

The number of options can be overwhelming. But in the next eight months, transportation experts say, that will start to change: smartphone users will be able to plan and execute their journeys with just one app.

“It could piece together multi-mode itineraries into a single journey. So, for example, an Uber trip for the first mile, drop them off at the rail station, rail station takes them to a certain point, and then pick-up with maybe their own on-demand service for the last mile,” Pepper Harward, vice president of RouteMatch, a software company that specializes in passenger transportation, told Fortune Tuesday at the American Public Transportation Expo in Atlanta.

RouteMatch has been developing a one-size-fits-all transit app for the past two years that will roll out within the next eight months in nine city markets, including Dallas, Phoenix, Toronto and Sydney. Users can book their trip through an app and pay one transaction for all modes of transport used, whether it’s public transit, ride-sharing, and so on. “Too often right now you see multiple apps from a single agency that serve up different customers,” Harward said.

Other companies like Transdev, a transportation provider that operates in 19 countries, are looking to simplify daily commutes. Transdev has developed two platforms that will merge into a single application by the end of the year, company officials said. The first, Link, is an on-demand ride-sharing platform that connects users to a transit system to carry out the remainder of a planned trip. The app launched in Tampa last November and business development manager Sean Quigly said its users are “in the thousands” though the company doesn’t provide ridership numbers. GoMobile, Transdev’s other application, allows customers to plan trips on a transit system, purchase tickets or passes for the trip, receive real-time alerts, and present the purchased ticket or pass to conductors via the app. The service will be live on New Orleans’ Regional Transit Authority this fall and will integrate with the Link platform into a single app within six months, according to the company.

“That way you can do a last-mile solution to get to a bus stop to final destination, or actually just circulate within a community on an on-demand basis,” said Dick Alexander, executive vice president of business development at Transdev North America.

Alexander predicts the technology Transdev and RouteMatch are pioneering will be widely used within three years, though Quigley said that the wait has little to do with the product itself.

“This is available for any city that wants it. That’s part of the message that we’re getting out,” Quigley explained. “This technology is obviously scalable and easily replicable anywhere. We’ve done it in New Orleans and Tampa because those are the markets that have pushed it and have kind of gone forward and decided to stick their necks out and start doing it, but we’re ready to bring this everywhere.”

Transit agencies seem to understand this. Jacksonville Transportation Authority CEO and chair of the American Public Transportation Association Nat Ford emphasized that coordinating transit services with other transport providers like ride-share and bike-share companies “is the future of our industry.”

“Our customers at some point — or definitely at most points they’re pedestrians, at some points they’re bikers,” he said. “But they also drive, and they also use other modes of transportation and I believe that we have a responsibility to knit all of that together and make it as seamless as possible.”