Why TomTom Is Getting Out of the Smartwatch Business 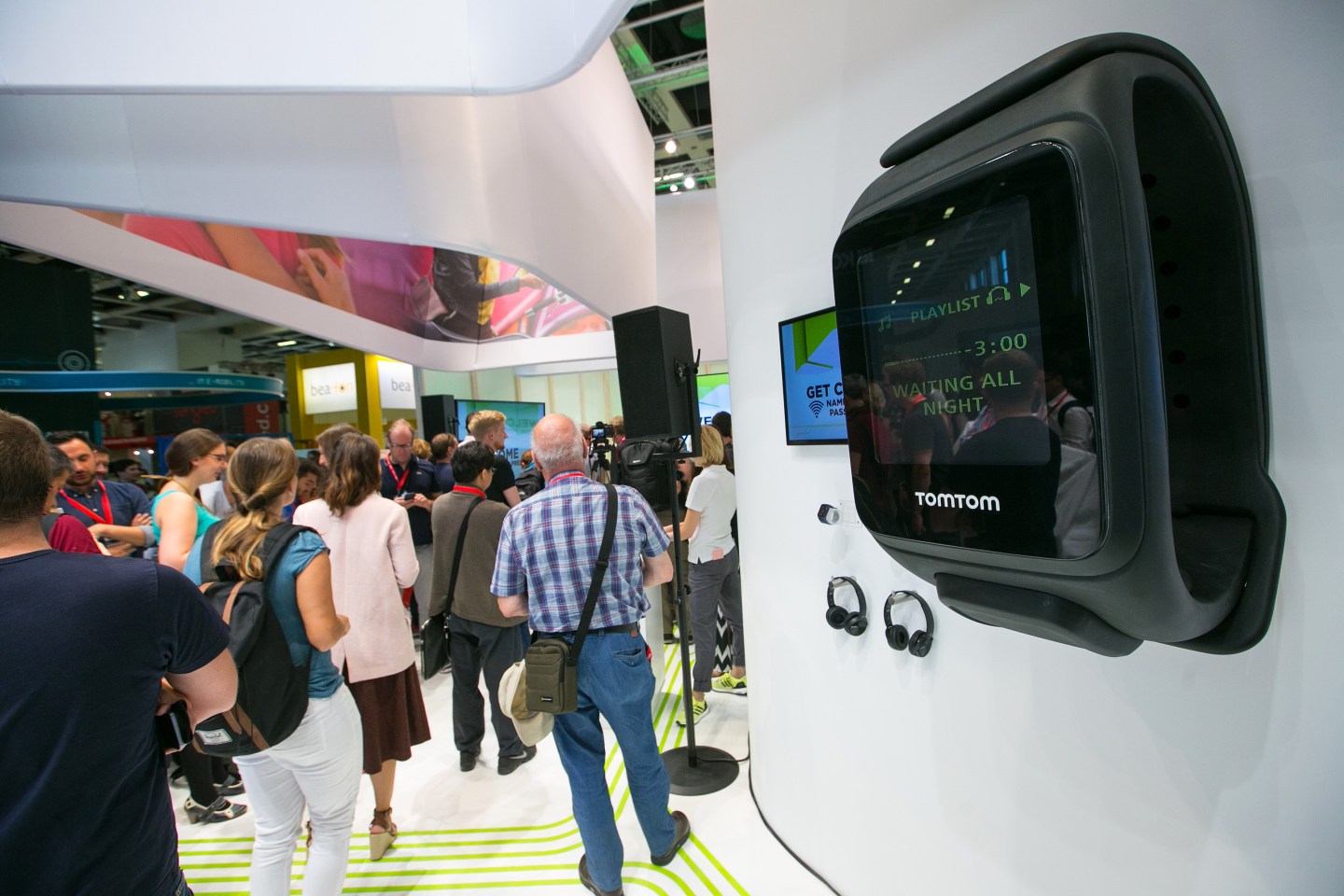 Aside from Apple and maybe a few luxury brands, the smart wearable device market has been brutal for the past year. Pebble and Jawbone along with some even smaller players are long gone while Fitbit struggled with plunging sales. Now fitness-oriented TomTom is getting out.

The company said it was refocusing on navigation technologies, such as its popular GPS map displays, and the business market. But the consumer sports segment, like its Spark line of fitness tracking watches, would be scaled back and 136 jobs cut.

The announcement was not a surprise. CEO Harold Goddijn said back in July that wearables sales had “fallen short of expectations” and the company was reviewing strategic options for the business. “We can’t carry on as we are going at the moment,” Goddijn said on a call with analysts. Even before the admissions, TomTom’s marketing leader for wearables and a number of other executives in the unit had departed.

The company faced an uphill battle as Fitbit (FIT) introduced its more capable Ionic smartwatch and Apple (AAPL) continues to add fitness features to its line up. Fashion brands like DKNY, Armani, and Michael Kors released new luxury smartwatches running Google’s (GOOGL) Android Wear software this year, but with an emphasis on attractive design and fashion over fitness.

And even without the competition, the wearables market has not taken off as quickly as some analysts once expected. Only one in five consumers owns some kind of smart wearable device like an Apple Watch or Fitbit Charge, and there is little interest in buying such a gadget among the other 80% who don’t have one yet, according to a survey released last month by Kantar Worldpanel ComTech.

The departure of TomTom could aid Garmin, another niche player with a strong following among amateur athletes and fitness freaks. Sales in Garmin’s (GRMN) unit that makes the Fenix 5 smartwatch and Approach S60 GPS golf watch surged 46% to almost $200 million in the second quarter, though sales of more basic activity trackers slumped.