Americans Are Waiting Longer to Have Sex. So Why Did New STD Cases Just Hit An All-Time High? 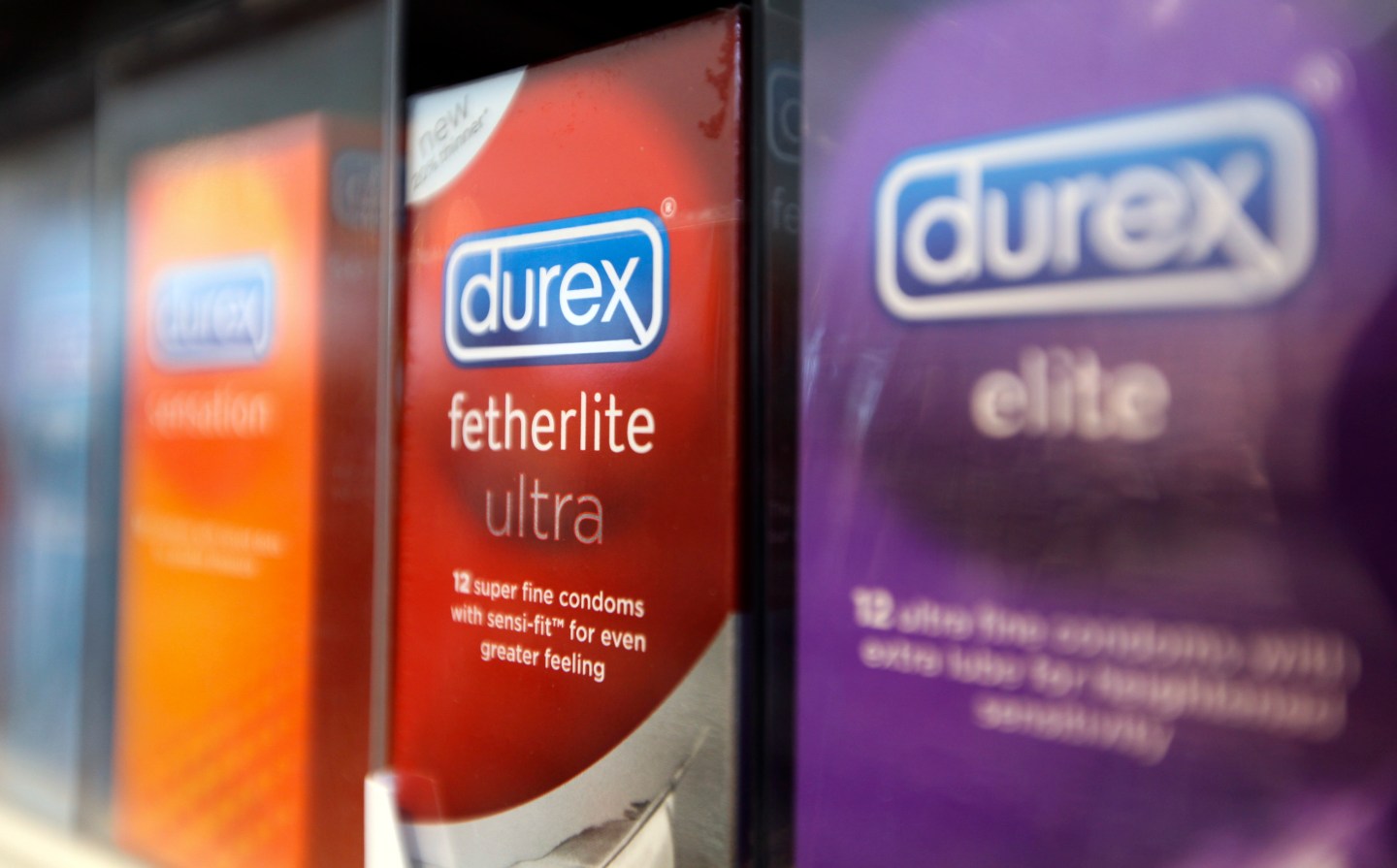 The number of sexually transmitted disease (STD) cases in the United States hit an all-time high in 2016, according to a sobering report from the Centers for Disease Control and Prevention (CDC) that urges better screenings and prevention of STDs.

STD cases are on the rise even though American teenagers are putting off drinking, driving, and having sexual relationships until later in their lives. You might think that would mean fewer STD cases since people are likely receiving more education about safe sex and have more access to contraceptives before becoming sexually active. So why are the infection numbers growing?

For one, it appears that younger people generally may not be the problem. Recent analyses find that teen pregnancies have plummeted to a historic low over the past three decades, thanks in large part to changing sexual behaviors and more access to contraceptives (though condoms are the only form of contraception that protects against STDs). However, certain groups—especially women and men who have sex with men—are experiencing a sharp rise in STD cases, namely for chlamydia, gonorrhea, and syphilis, according to the CDC.

Just released! Learn about the state of STDs in the United States in @CDCSTD 's #STDReport. https://t.co/O6R4jGwpjW #STD #STI pic.twitter.com/Y85Ei8vmI5

STD rates for new syphilis cases soared 18% in the overall population between 2015 and 2016, particularly among gay and bisexual men. There was also a formidable rise among women—and, concurrently, a 36% spike in congenital syphilis cases among newborns. That has public health officials particularly concerned. “Every baby born with syphilis represents a tragic systems failure,” said Gail Bolan, director of CDC’s Division of STD Prevention, in a statement. “All it takes is a simple STD test and antibiotic treatment to prevent this enormous heartache and help assure a healthy start for the next generation of Americans.”

The CDC is urging stronger preventative measures to reverse these STD trends, particularly to prevent syphilis from being passed on to offspring and to combat the rising tide of STDs among men who have sex with men. That includes integrating STD prevention into regular medical care, especially among these communities. But there are many other STD-related challenges on this public health front. For instance, certain strains of gonorrhea are growing more and more resistant to antibiotics, just further emphasizing that prevention is truly key.