Today’s Teens Are Holding Off on Drinking, Driving, and Having Sex 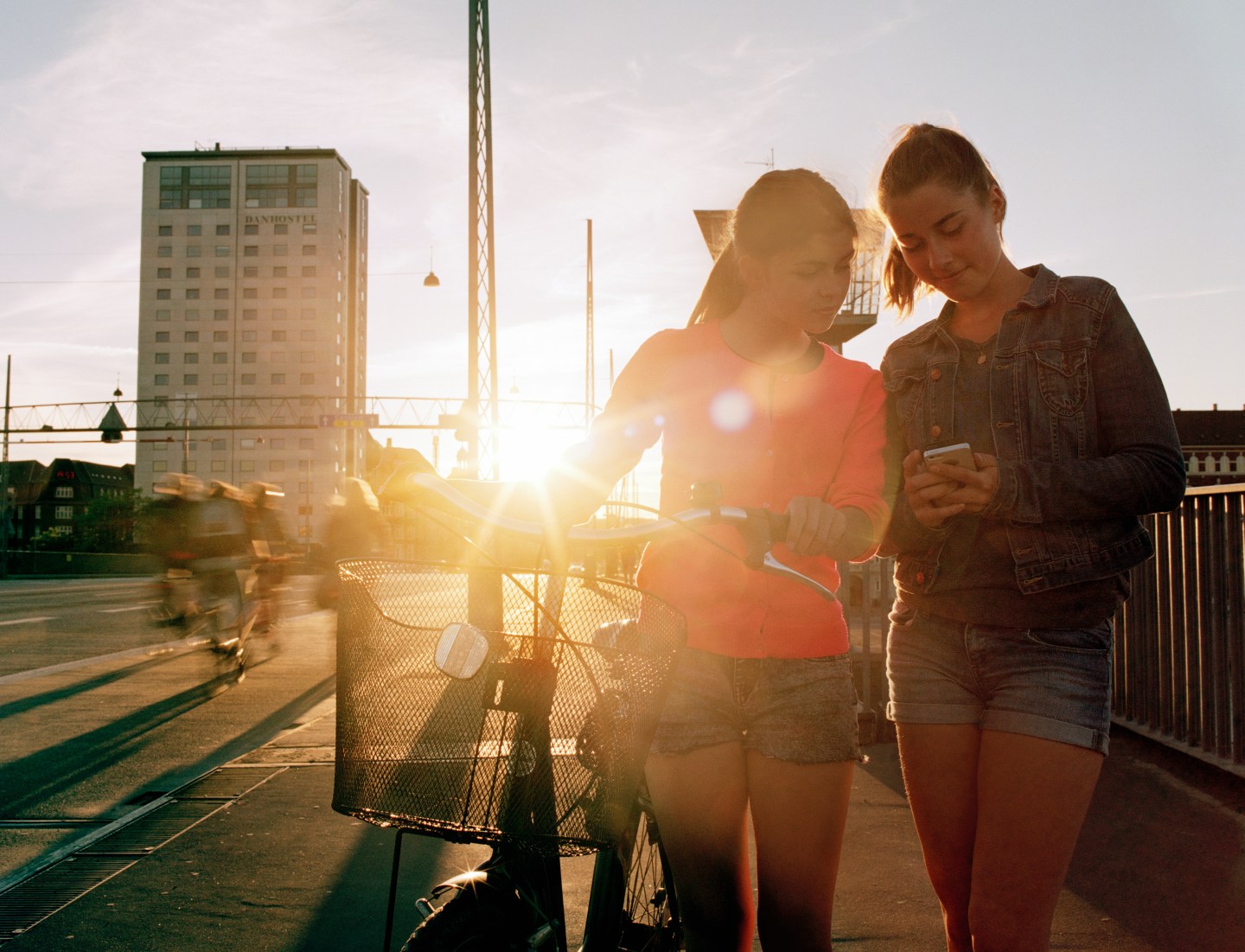 Today’s teenagers are holding off on things like driving, dating, and drinking.

According to a recent study published in the Journal of Child Development, today’s teens are choosing to stay at home and use social apps rather than hit the convenience store with a fake ID or make out with a classmate.

The survey looked at 8.3 million teenagers between 1976 and 2016. Over time, teens have become less interested in taking jobs, going on dates, or driving. They’re also getting much less likely to go out without their parents.

One of the study creators told Business Insider that the change wasn’t due to parenting, but instead due to the economy and people living longer. Jean Twenge, one of the psychologists behind the study says that today’s 18-year-old is comparable to a 15-year-old in the 70s or 80s.

The fact that teens are spending less time at parties isn’t all good. Twenge notes that when teens do get together, they tend to relentlessly document those hangouts on social media using one thing that’s on the rise: smartphones. That means that those who aren’t invited are very aware of that fact.

Twenge suggests encouraging kids to get out of the house and get jobs, or volunteer. Those activities will force them to live more in the moment and have less idea time to fill with their smartphone.