‘Smart’ Gonorrhea Is the Latest Threat In a Troubling Superbug Trend 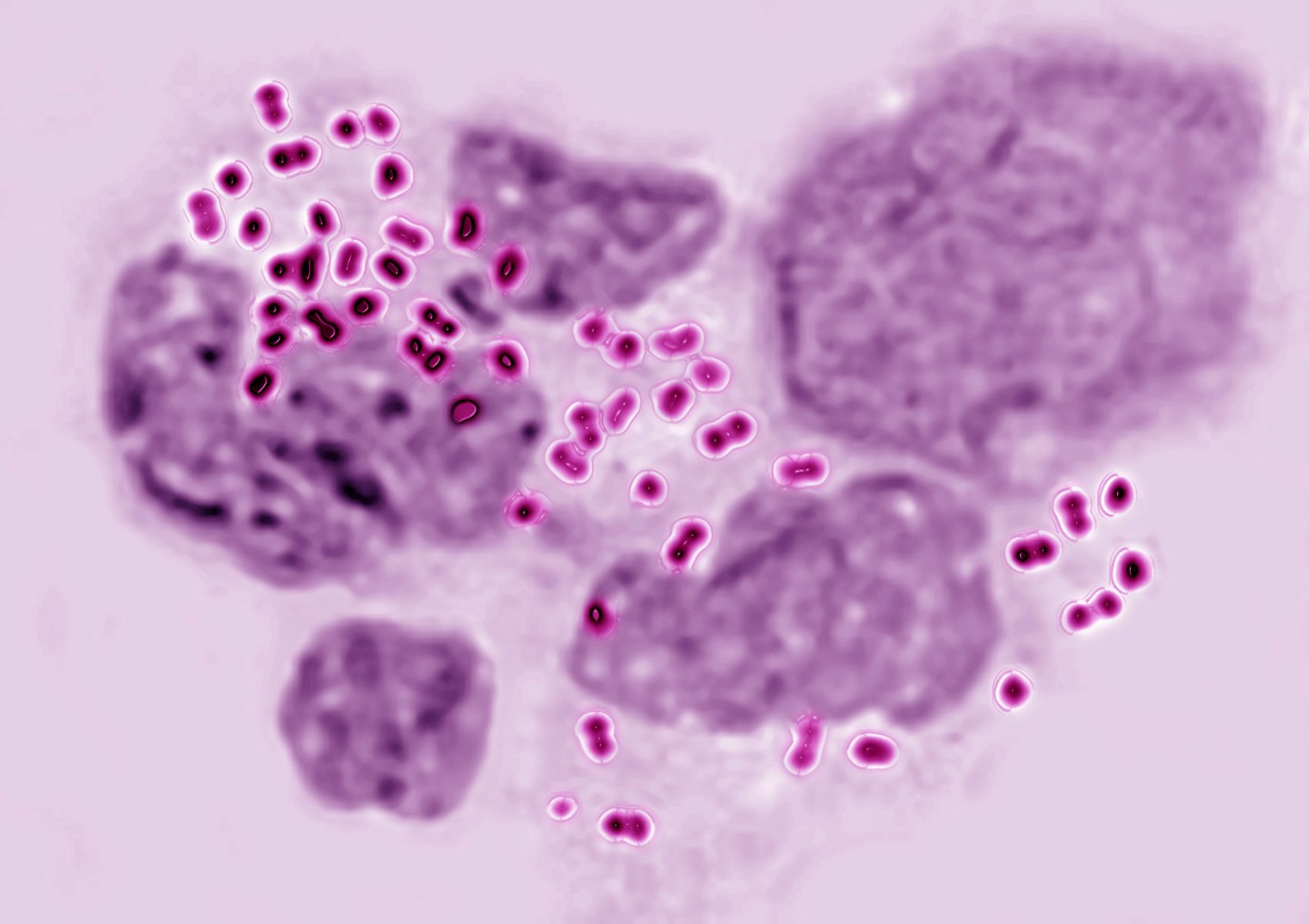 The World Health Organization (WHO) warns that a drug-resistant form of the sexually transmitted infection gonorrhea is on the rise. And it’s just the most recent example of a common infection that’s starting to learn how to overcome modern medication in the wake of slow drug development.

“The bacteria that cause gonorrhea are particularly smart. Every time we use a new class of antibiotics to treat the infection, the bacteria evolve to resist them,” said the WHO’s Dr. Teodora Wi in a statement.

The WHO’s guidance is based on new data from nearly 80 countries. Prevalence of antibiotic-resistant gonorrhea is especially problematic given how widespread the condition is: Some 78 million people are infected every year, according to the agency. And now that the bacteria which cause the disease is morphing into a superbug, developing new treatments is key.

Unfortunately, the “R&D pipeline for gonorrhea is relatively empty, with only 3 new candidate drugs in various stages of clinical development.”

This threat is by no means exclusive to gonorrhea. The WHO recently put out guidelines on the biggest superbug threats in dire need of new antibiotics and treatments. It’s a list that includes a dozen different drug-resistant bacteria.