The U.S. Government Has Issued a Dire Warning on Tuberculosis 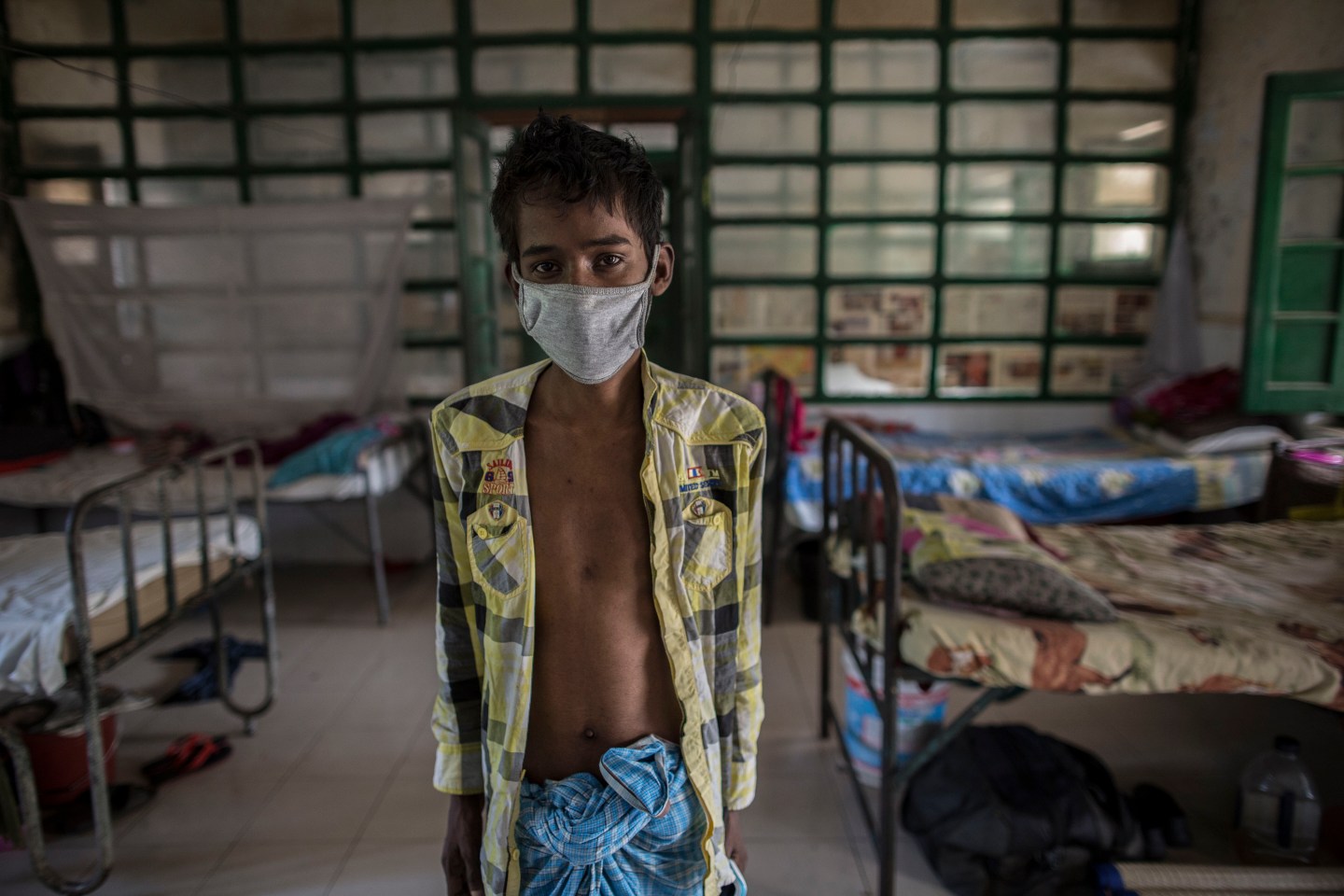 DHAKA, BANGLADESH - 2017/03/24: NOOR ALAM(20) has been suffering from TB for last 3 months at National Institute of Diseases of Chest and Hospital on World Tuberculosis Day in Dhaka, Bangladesh, Friday, March 24, 2017. Tuberculosis (TB) is a worldwide public health problem. The incident of TB is much higher in developing countries such as Bangladesh. The country ranks sixth among 22 highest burden TB countries in the world. (Photo by Probal Rashid/LightRocket via Getty Images)
Probal Rashid LightRocket via Getty Images

Drug-resistant tuberculosis (TB) is spreading and expected to become a significant public health concern in at least four highly populated countries, according to a new Centers for Disease Control (CDC) report published in the journal Lancet.

The study authors say that Russia, India, South Africa, and the Philippines will see an explosion in the number of tuberculosis infections that can ward off antibiotics. Together, those countries encompass more than 1.6 billion people on the planet. (That figure is skewed heavily by India and its approximate 1.3 billion-person population, but Russia is also among the 10 most populous nations, and the other two countries are in the top 25.)

By 2040, a staggering 30% of all TB cases in Russia will be drug-resistant. The figure will climb to 10% in the Philippines and India and 5% in South Africa.

For an idea of just how “resistant” these drug-resistant forms (which include both multi drug-resistant TB and the even more malicious “extensively drug-resistant TB”) can be, consider: a regular course of tuberculosis can be treated within six to nine months; drug-resistant varieties can take well over a year and have mortality rates ranging anywhere from 30% to 80%.

Containing TB is particularly hard in these countries due to their less-developed health systems and high population densities. “The risk of spread increases where there is a high concentration of TB bacteria, such as can occur in poorly-ventilated environments like overcrowded houses, hospitals or prisons. The risk of spread is reduced if infectious patients receive timely and proper treatment,” writes the World Health Organization (WHO).

Earlier this year, WHO released its first-ever list of 12 deadly “superbugs”—pathogens resistant to conventional antibiotics—that pose the biggest threats to mankind.