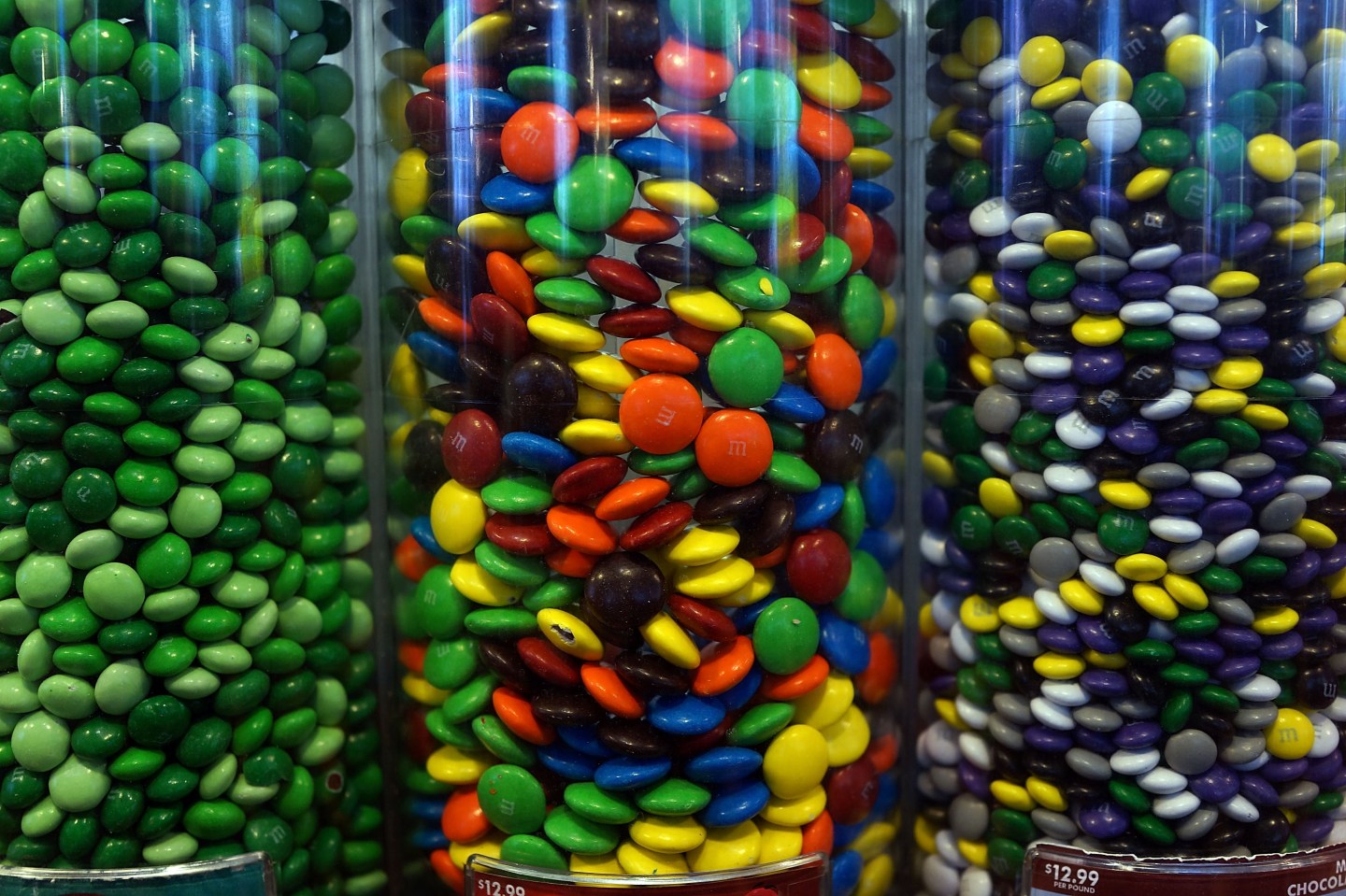 As part of the “Sustainable in a Generation” plans, Mars has a goal of zero net greenhouse gas emissions from direct operations by 2040. It already sources enough wind power to make all the M&M’s sold worldwide, and generates enough power via wind farms in Texas and Scotland to power U.S. and U.K. operations. To reach its goals of zero net emissions, it has pledged to build additional wind farms in other countries, starting first with Mexico. And according to Fast Company, a wind turbine spinning for one second produces enough energy to manufacture eight packs of M&M’s.

Read: The U.K. Has Locked Itself Into Nuclear Power for 35 Years, but Wind Is Already Cheaper

Featuring the red and yellow M&M’s and other actors sharing the message about the company’s commitment to renewable energy, the “Fans of Wind” campaign seeks to generate a dialogue about addressing climate change. Mars CEO Grant Reid said that the company hopes the campaign will “inspire consumers on this important topic and shine the spotlight on renewable energy – one of the solutions that will help us to tackle climate change and meet the UN Sustainable Development Goals.”

And to cajole other companies to do the same, Barry Parkin, Mars’ chief sustainability officer said that Mars is “doing this at cost parity or better than fossil fuel….Any company can switch to renewables without penalty if you do it in a smart way.”