Thanks to Issa Rae and Ava DuVernay, I See Black People 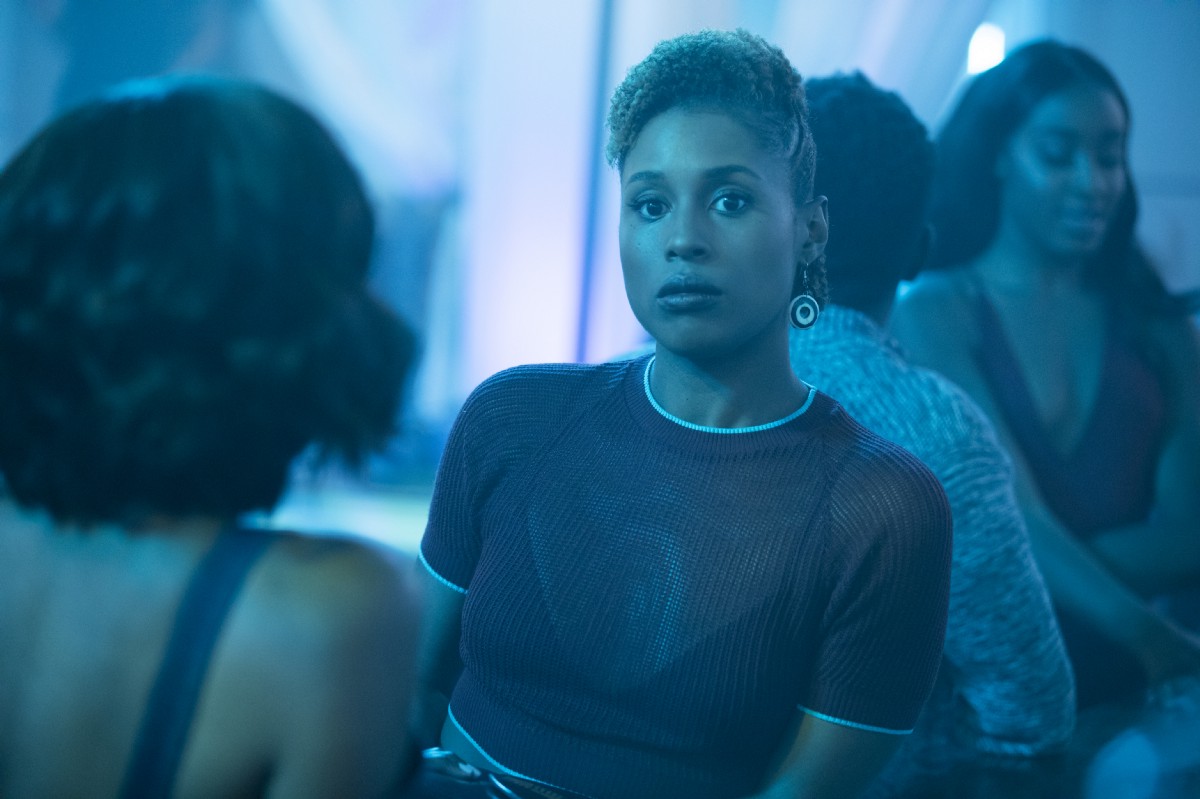 People of a certain age (and certain hue) look back on old high school yearbook pictures with mixed feelings. Chances are, the more melanin you had, the less likely you would show up as anything more attractive than a smudge, a muddy smirk — or worse, a lurking presence — as you hovered in the back row of the chess club photo.

Part of the problem is that racism was built into film processing. Until the 1990s, professional film developers compared the skin tones in photographs against a universal guide known as “Shirley cards” which helped them figure out the right mix of chemicals to process a photo properly.

The Shirleys were always white and demure.

“The consumer market that was designated in the design of film chemistry was that of a lighter skinned market,” explains Lorna Roth, a professor at Concordia University in Montreal, in this video produced by Vox. “So, when defining what an idealized skin tone would be, it turned out to be lighter skin.” It made black skin look terrible.

Ultimately Kodak, the primary supplier of film, did change its product after a public outcry — from companies trying to photograph wood furniture or chocolate.

This terrible history is one of the things that makes the success of Insecure, the transcendent show from HBO created by Issa Rae, so extraordinary.

The characters, who are a variety of darker hues and who are shown in a variety of settings, are absolutely gorgeous. But it’s not just that they are more beautiful than you and me, it’s that they finally look as beautiful as they are. And that has important implications for how we understand the humanity of others.

We have Ava Berkofsky, Insecure’s director of photography, to thank, at least in part. She has blown by years of industry disregard for black skin and learned how to light darker humans in a variety of settings. “When I was in film school, no one ever talked about lighting nonwhite people,” Berkofsky said for this essential piece from Mic. “There are all these general rules about lighting people of color, like throw green light or amber light at them. It’s weird.”

And it didn’t work. Instead, it limited how we saw black characters behave. Traditional sitcoms, like the The Fresh Prince of Bel-Air or The Cosby Show, compensated by making all the scenes VERY BRIGHT.

For inspiration, Berkofsky turned to another Ava — filmmaker and recent Emmy winner DuVernay. She’s been a tireless critic of an industry that has failed to show black people in our true humanity.

“I don’t appreciate seeing black folks that are unlit,” she told Buzzfeed. Lighting to white characters means that black ones are shadowed. And unless black people can appear everywhere in a story, they’re not fully there. She says the lighting in her second film, Middle of Nowhere was “a deliberate decision to find the beauty of black people in dark spaces.” Something clicked: The film won awards at Sundance in 2012. “[A] lot of black film that’s constructed by the studios have black people in bright places all the time, and always very brightly lit and sometimes it’s lovely and beautiful.”

But what if a character is in grief? Tiptoeing home after a late work shift? Checking on a sleeping child? While little Juanita or Kamal may have been a champion chess player in 1987, their scrapbooks are hardly proof of their past success. But a new crop of film and image makers are making sure that we can actually see black people with rich, full and in Issa Rae’s case, gloriously awkward lives.

Thanks for your service, Shirley. We’ll let the Avas take it from here.