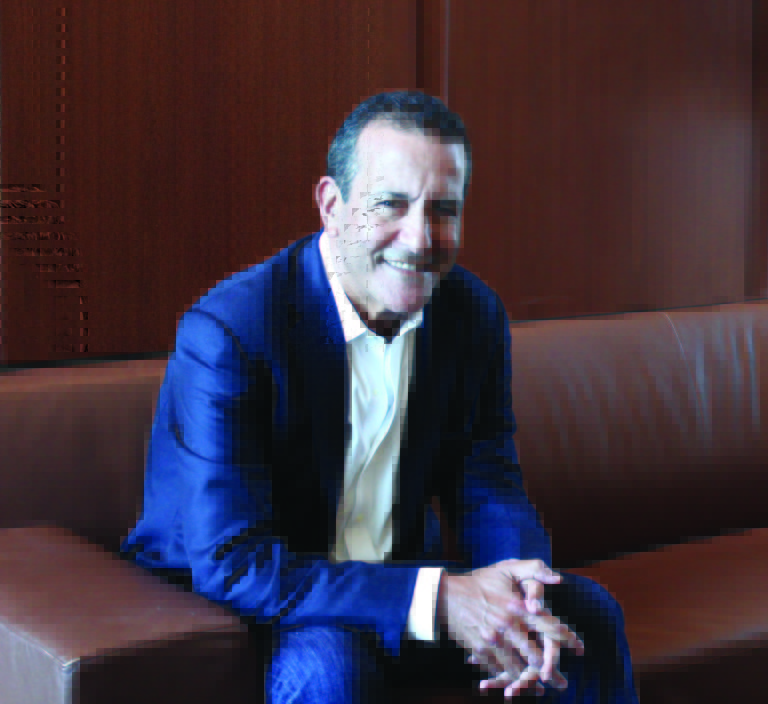 Anchore, a software startup dedicated to protecting software containers, is now making a version of its own software free for anyone to use on their own servers.

In tech industry parlance, containers, as exemplified by Docker, represent a modern, efficient way to build business software that can then be deployed more easily on corporate servers or on outside cloud data centers. Many software developers have flocked to this new model, but there are concerns that this type of software can be distributed widely without first being vetted for potential security flaws.

Developers at Fortune 500 companies are turning to containers because they are under pressure to build and tweak their own software fast. “They need visibility into how their containers are doing and to ensure that, before they go into production, they are safe. Containers are fast moving and prone to vulnerabilities,”Anchore CEO Saïd Ziouani tells Fortune.

One reason for this concern is that containers, by nature, typically include software code from different sources. Developers may not be aware of the provenance of all that software and potential vulnerabilities buried within. Anchore claims its software acts akin to an MRI or an X-ray to scan those components, ensure they are safe, and then certify them as such.

VMware Puts Security at the Heart of its Software

Ziouani founded Anchore two years ago to attack this problem. Anchore Engine Service, the new product announced Monday, already works closely with popular software like the Jenkins continuous integration tool set and the Kubernetes container orchestration engine backed by Google (GOOG) and many other key software providers. Jenkins and Kubernetes are also open-source, which means the software itself is available as a free download for anyone to use and tweak.

The Santa Barbara, Calif.-based startup, which competes with Aqua and Twistlock in this field, already offers a subscription version of this software that companies can run internally or on outside data centers. The new open-source version can only run on-premises.

Ziouani has experience in the business software field. He was a long-time executive at Red Hat (RHT), the leading provider of the Linux operating system to large businesses. In 2013, he co-founded Ansible, a software development tool, which Red Hat bought two years later for a reported $150 million.