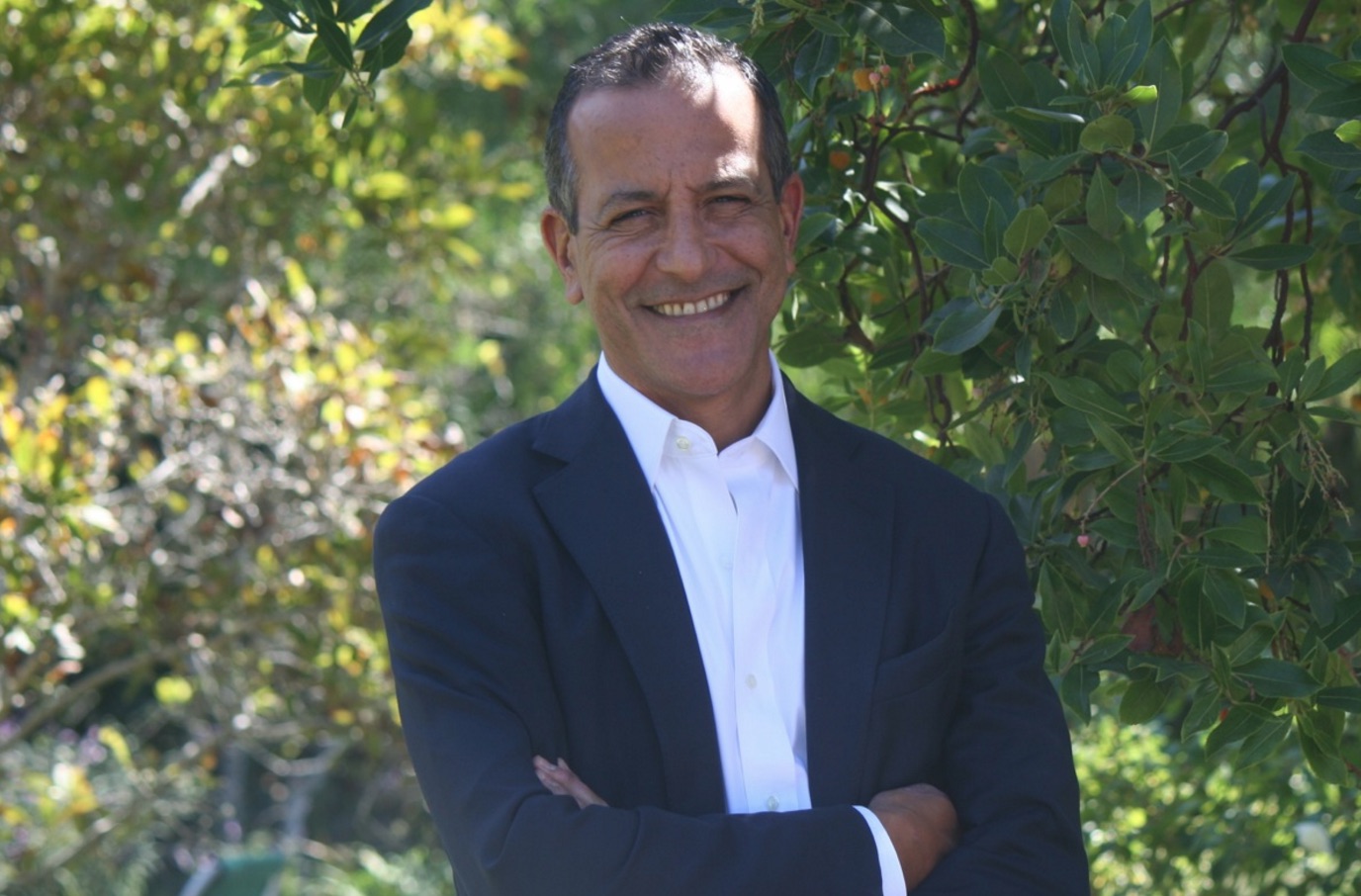 Anchore, a startup that says it can ensure that software “containers” are safe, secure, and ready to deploy, is introducing its first product along with announcing $5 million in seed funding.

For non-techies, containers are an emerging way to package up all the building blocks in software—the file system, the tools, the core runtime—into a nice bundle, or container, that can then run on any sort of infrastructure. That means, theoretically at least, the container, as exemplified by the popular Docker, can work inside a company’s data center, on Amazon Web Services, or some other shared public cloud infrastructure. That’s a lot more flexible than previously when business software was pretty much welded to the underlying hardware.

Anchore, based in Santa Barbara, Calif., makes some big claims for it software. For example, chief executive Saïd Ziouani says the company’s technology performs the same sort of security checks that products from Aqua Security and Twistlock do, but that it can also scan, query, and synchronize all of the container’s parts including the configuration and packaging data.

Use of Anchore can ensure that the containers customers deploy meet their existing security and compliance guidelines Ziouani told Fortune.

That Red Hat DNA means something in this software deployment arena. Red Hat offers the version of the Linux operating system that runs in most Fortune 500 companies, the sorts of companies that typically must meet strict compliance and regulatory rules.

For more on corporate software, watch

While containers are all the rage now, new techniques make big business users nervous. The more assurances they can get that containers are safe and secure, the better. And that’s what Anchore, along with its aforementioned competitors are hoping to do.