Congress Has Been More Productive Than People Think 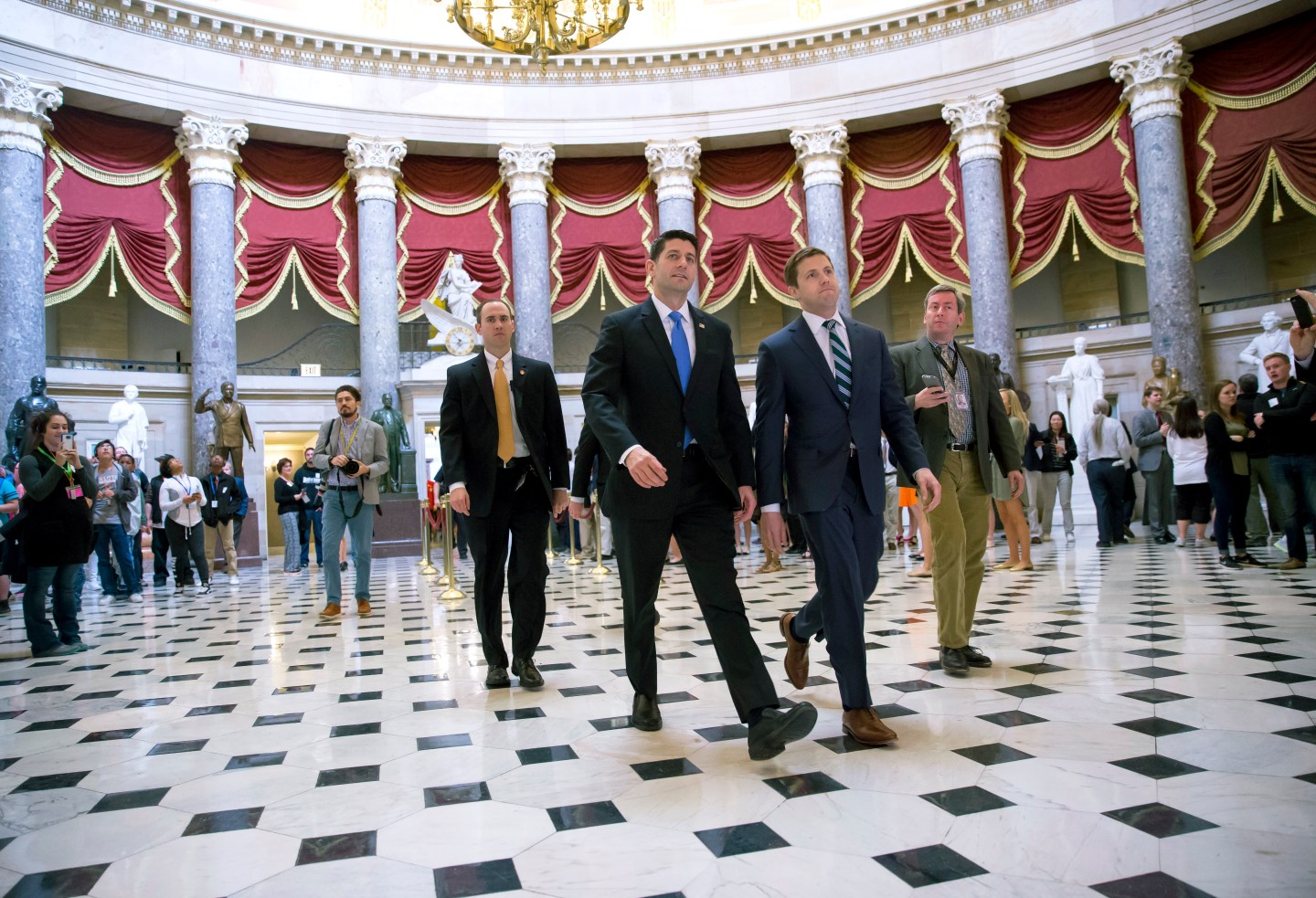 When Republicans gained control of the Senate, House, and Oval Office in January, conventional wisdom was that the synergistic branches would make the U.S. government buzz in legislative harmony. But over the past eight months, headlines have catalogued discord between Congress and the White House over healthcare, Russian sanctions, and the budget.

So, like many other things during this unconventional presidency, has conventional wisdom failed? No. The 115th Congress is “among the most productive in recent years,” according to new research by Pew.

A study of the past 16 Congresses by Pew Research Center found that the current legislative branch is tied with the 2007-08 Congress as the fifth most productive, having passed 55 laws. Forty-six of those laws are described as “substantive,” which means they aren’t mere ceremonial regulations declaring national holidays or giving out awards.

The question then is if Congress has been so busy, why haven’t we heard about its accomplishments? That may be because 14 of the 46 substantive laws simply overturned Obama-era regulations, and passing a law to undo a previous rule is hardly a signature piece of legislation. Still, it did also manage to pass bills to fund the federal government through September, as well as to sanction not only Russia but also Iran and North Korea.

And when Congress returns from its August recess, don’t expect its pace to slow. With billions in aid needed for Hurricane Harvey and President Trump threatening a government shutdown over his border wall funding, the legislature will have to hit the ground running, again.