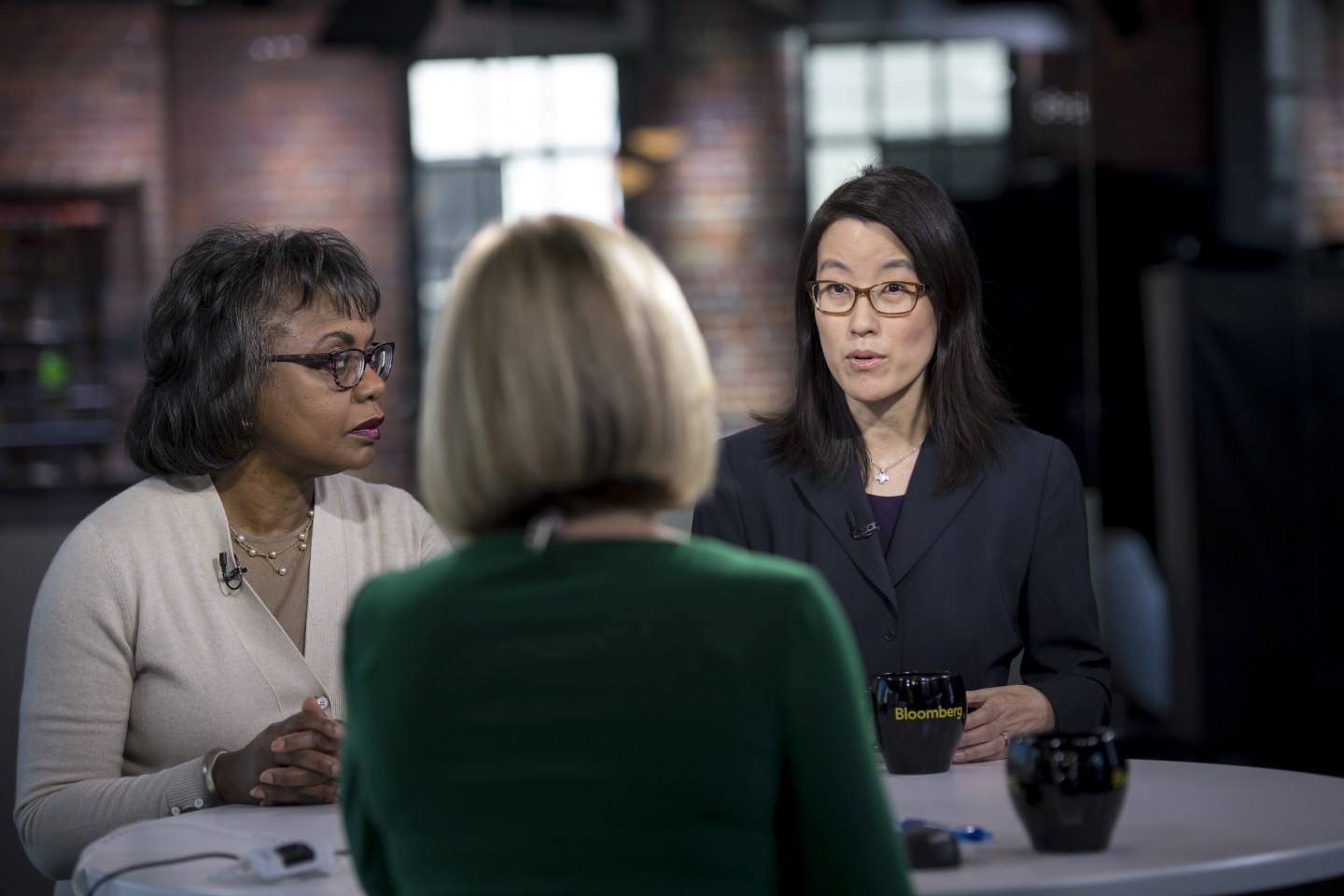 If you have time for one long-read this week, then consider this excerpt from former venture capitalist Ellen Pao’s upcoming book Reset, published by New York Magazine. It covers the story behind her unsuccessful discrimination suit against venture firm Kleiner Perkins, which had been covered extensively by Fortune and others.

But hearing her story in her own words – the ways large and small she was ignored, harassed or reduced to a stereotype by men who are powerful in familiar ways, is instructive and transcends tech.

In retrospect, there were some early warning signs, like when John [Doerr] declared that he’d specifically requested an Asian woman for my position. He liked the idea of a “Tiger Mom–raised” woman. He usually had two chiefs of staff at a time, one of each gender, but the male one seemed to focus mostly on investing and the female one did more of the grunt work and traveled with him. “There are certain things I am just more comfortable asking a woman to do,” John once told me matter-of-factly.

And then there’s this.

When I gave birth to my first child, some partners at work treated my taking maternity leave as the equivalent of abandoning a ship in the middle of a typhoon to get a manicure. Juliet de Baubigny, one of the partners who had helped recruit me, had warned me that taking time off would put my companies at risk of being commandeered by another partner. I knew two other women who had board seats taken away during their maternity leaves. Juliet coached me on how to keep at least one company by leading their search for a CEO even though technically I was on leave. I’d arranged to take four months off, but after three I felt pressure to return.

And her peers had preferences which they expressed early and often. In call girls. In who should speak up at meetings. Even in investment-worthy entrepreneurs. “We think it’s young white men, ideally Ivy League dropouts, who are the safest bets,” she was told. It was career death by a thousand sexist, racist paper cuts until it got septic. On the man she says harassed her: “Not only was he blocking my work, he had been promoted to a position of even greater responsibility and was giving me negative reviews. I started to lodge formal complaints about him. In response, the firm suggested I transfer to the China office.”

Her lawsuit, which she lost, cited gender discrimination in promotion and pay, and retaliation against her for reporting the sexual harassment.

But the outcome of the hard work she put into making her case and enduring public derision, is now known as the Pao Effect. Her example gave space for other women and underrepresented groups in tech to take their own claims public. (The two best recent examples are Niniane Wang of Evertoon and Susan Fowler, formerly of Uber. More on the culture of harassment here.)

And admirably, Pao has turned her experience into a calling to improve the industry she trained her whole life to join. Project Include is a non-profit which shares recommendations, data and best practices designed to help leaders drive inclusion at every level.

The organization has compiled an enormous amount of useful information, all easily accessible. Here’s hoping the tech industry will take heed as the Pao Effect scales. But it’s hard not to factor in the opportunity costs for Pao and her fellow travelers who at various times have spent as much time fighting for their rights as they have to advance to yet unrealized innovations that they were initially drawn to. Only time will tell whether their dreams, even temporarily deferred, will run or rise.