How Venture Capitalists Got Away With Sexual Harassment 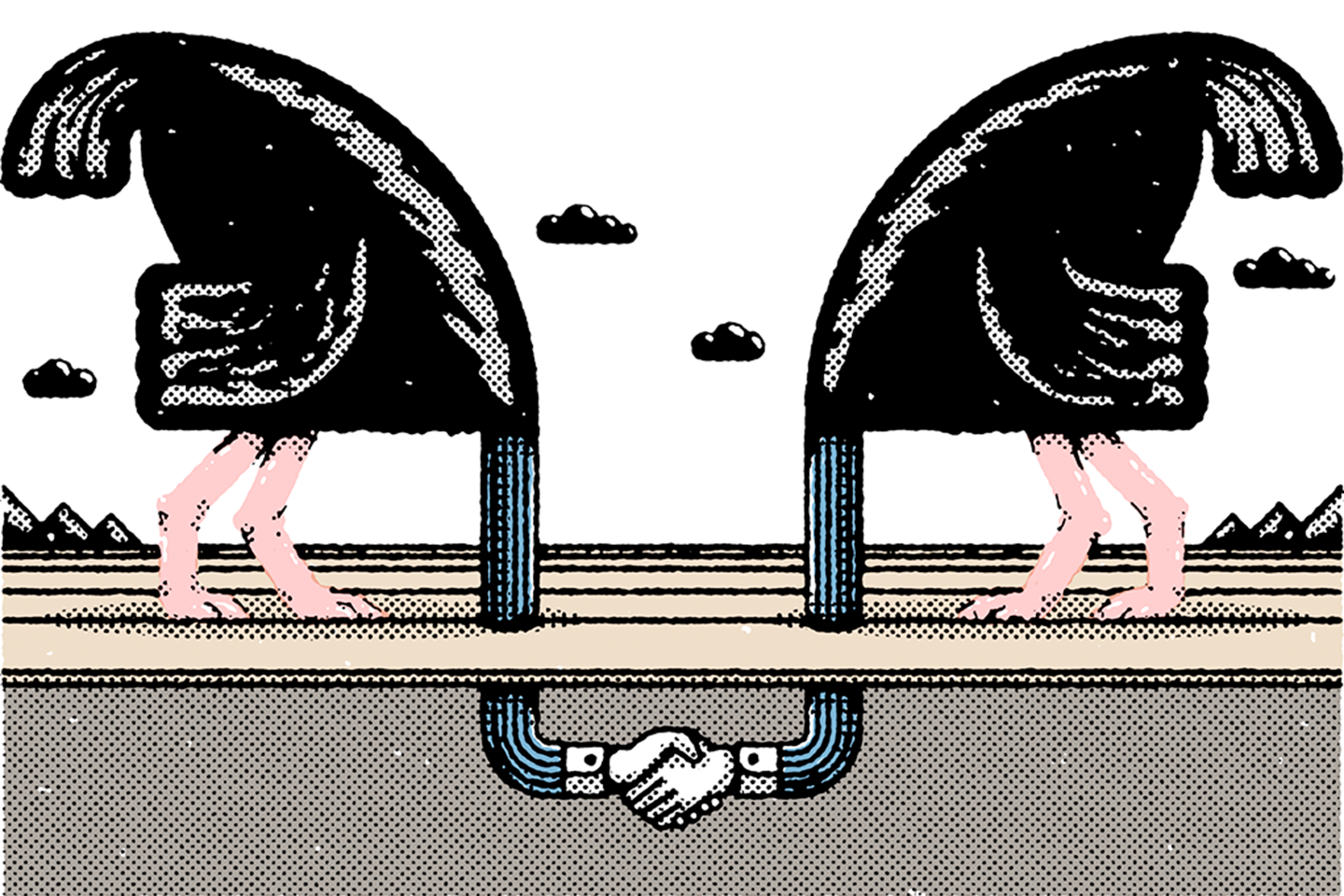 No industry is immune to criticism, but the dominant players in startup land believe theirs should be. A recent exchange with a venture capitalist reminded me of that when he argued that all venture capital investors are generally required to support every startup. “Starting up is hard enough,” the investor argued. “Those in the industry should support the industry.”

He’s not alone in that sentiment. Startup land expects, and receives, constant hype and adoration. When things don’t go as planned? Shhhhhh. We’re doing God’s work here. That’s why when a startup fails and sells its assets in a fire-sale deal, even the investors who lost all their money will chime in with perky congratulations on Twitter. #CrushingIt!

It’s hard to imagine that kind of forced camaraderie in, say, the timber industry or the apparel biz, but that’s what makes Silicons Valley, Alley, Beach, and Slopes so special. It’s not an industry; it’s a community. These aren’t colleagues; they’re friends. This isn’t a job; it’s a calling. And everyone is interconnected. When one startup succeeds, an entire ecosystem of people—employees, customers, partners, investors, investors’ investors, even competitors—benefits. That’s why they protect their own. They get defensive. They forgive sins.

News of these accusations, made on the record by nine women, ignited an explosion of public outrage. Fellow investors took to Medium to condemn the behavior of the accused, propose pledges, and suggest reforms. But plenty of industry cheerleaders already knew about the incidents. Some had chances to expose (and thus put an end to) the unwanted touching, propositions, and inappropriate comments. Instead, they averted their eyes. Meanwhile the targets of that harassment kept quiet, risking ostracism for speaking up.

That’s how Justin Caldbeck, Dave McClure, and other prominent venture capitalists accused of sexual harassment continued their behavior for years before anyone spoke up, according to reports. Caldbeck was able to raise his own VC fund despite an alleged incident with a female founder at his prior employer, Lightspeed. (Lightspeed did not respond to a request for comment but tweeted: “We regret we did not take stronger action. It is clear now we should have done more.” Caldbeck, who resigned from his firm and apologized, declined to comment.)

It took seven years for one of Caldbeck’s accusers to expose him. Why? Because this is an industry that closes ranks rather than blows whistles, especially when business is as good as it’s been in recent years. The no-haters rule is fading, thanks in part to those who risk their careers to speak up. For lasting change, though, the industry needs to realize that it’s not above self-criticism.

A version of this article appears in the Aug. 1, 2017 issue of Fortune with the headline “A Blind Eye to the Truth.”