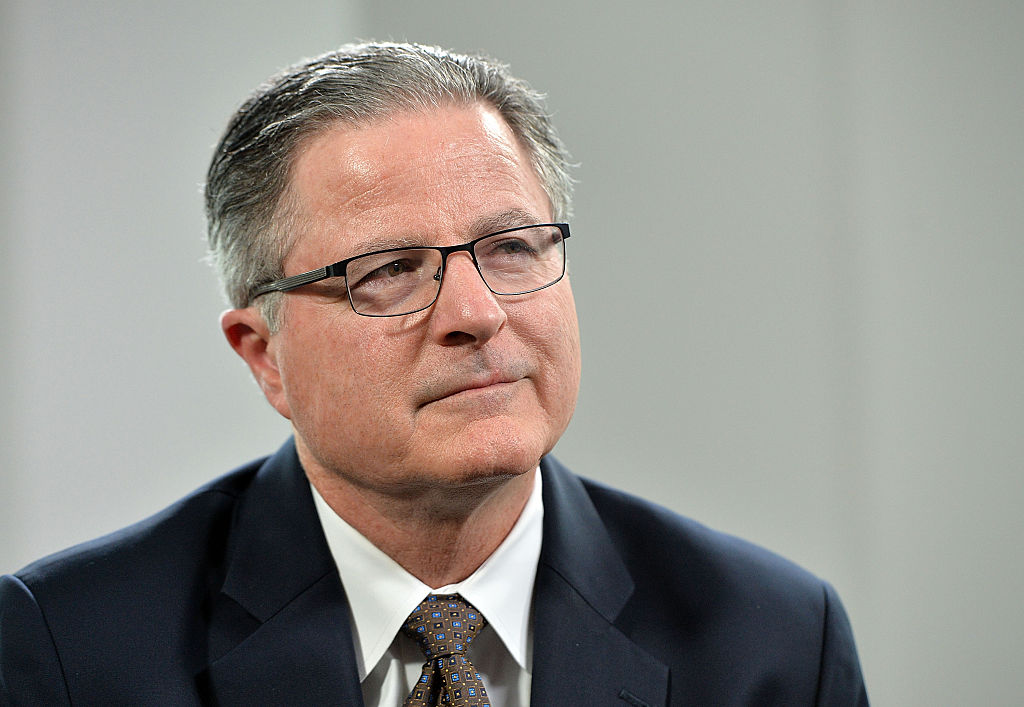 John Watson, who has led Chevron Corp. since 2010, is planning to step down as the oil major seeks a new chief executive officer, the Wall Street Journal said, citing people familiar with the matter.

While the San Ramon, California-based producer has not made a final decision on a successor, Michael Wirth, a 56-year-old Chevron lifer whose elevation was telegraphed in January when the company announced his promotion to vice chairman, has been seen as a leading candidate. An announcement will likely be made next month, the Journal said.

Kent Robertson, a Chevron spokesman, declined to comment on the report.

Watson, 60, was named CEO after he oversaw the integration of Texaco Inc. and Unocal Corp. into Chevron. They were purchased by his acquisitive predecessor and mentor, David O’Reilly. Since the global oil rout began in earnest in 2014, though, Watson has struggled to protect dividend payouts from the ravages of tumbling crude prices and shrinking cash flow.

Watson has resorted to job cuts, project cancellations and billions of dollars in asset sales to cope with an industry downturn that erased $50 billion from Chevron’s market value. In 2016, Chevron posted its first annual loss in at least 37 years.

One of Wirth’s crowning achievements was the restructuring of Chevron’s sprawling refining business by selling off billions of dollars in assets from Africa to Europe.

Under his leadership, the company quit processing crude in Western Europe as that market matured and growth slowed, and sharpened its focus on expanding demand centers in East Asia and Latin America.

Watson was an unlikely oil executive, having majored in agricultural economics at the University of California-Davis, before obtaining his MBA from the University of Chicago. Chevron’s mandatory retirement age for employee directors like Watson is 65.