Disney Snubs Netflix: What It Means 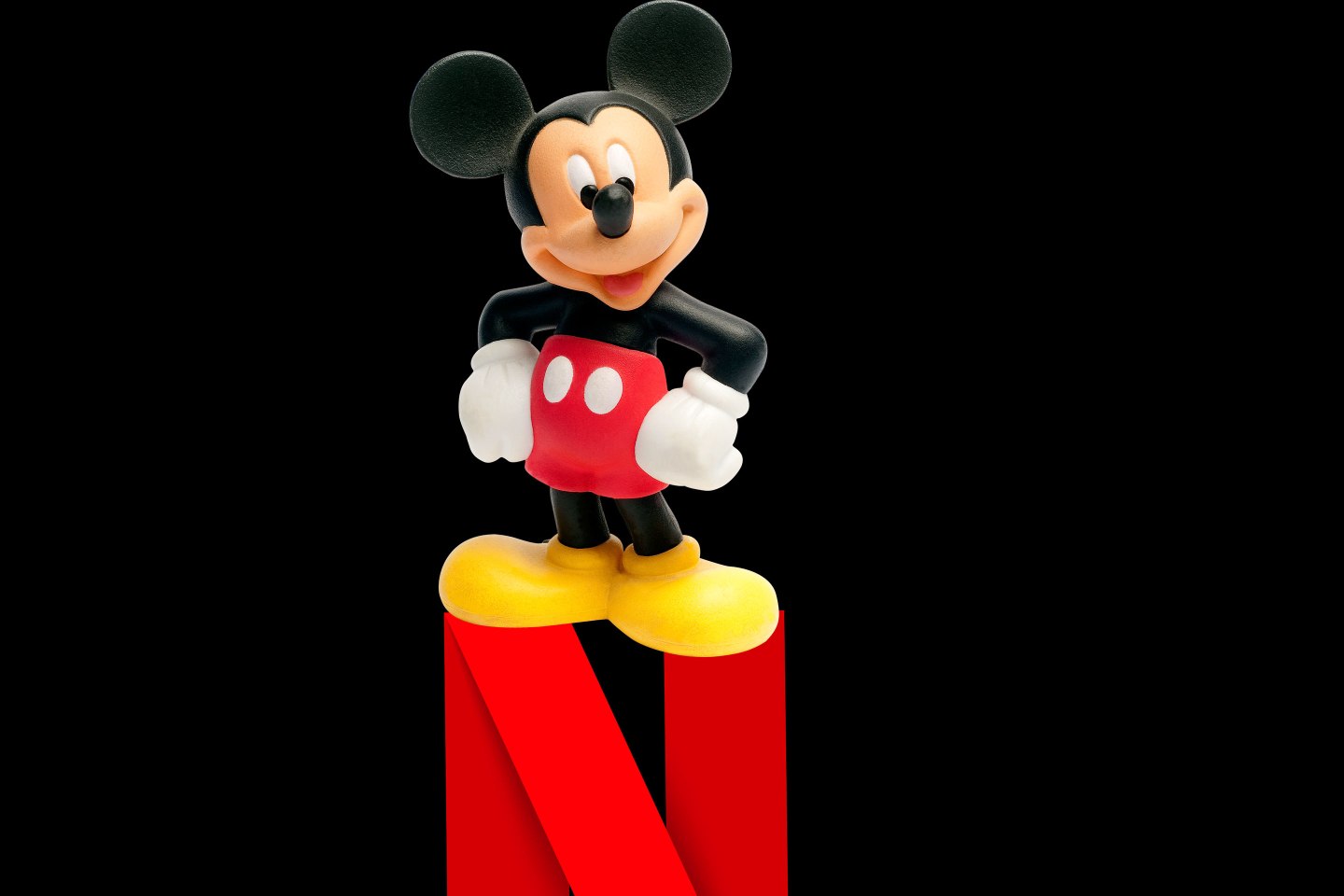 It’s a brewing battle fit for a Marvel series. On Aug. 7, Netflix (NFLX) announced its first-ever acquisition, snapping up Scottish comic book company Millarworld for an undisclosed amount. The next day, the corporate parent of Marvel offered its own Bam! Zap! Pow! Disney (DIS) CEO Bob Iger told investors he will pull all of the Mouse House’s content from the leading streaming platform by 2019. His master plan? To launch a Disney-branded streaming service, bypassing Net­flix.

The news sent shares of both companies down, as nonplussed investors feared that each would have a tougher time without the other. But the split fits with Netflix’s strategy too—it wants to develop and own more of the content it distributes, which will inoculate it from future defections. Notably, it hired Scandal-creator Shonda Rhimes away from Disney the following week. The moves that could benefit Disney and Netflix, though, won’t necessarily benefit consumers, who could end up paying more for different platforms. The good news? We’ll soon have more streaming options. The bad news? We’ll soon have more streaming options.

A version of this article appears in the Sept. 1, 2017 issue of Fortune with the headline “What Disney’s Netflix Snub Means.”