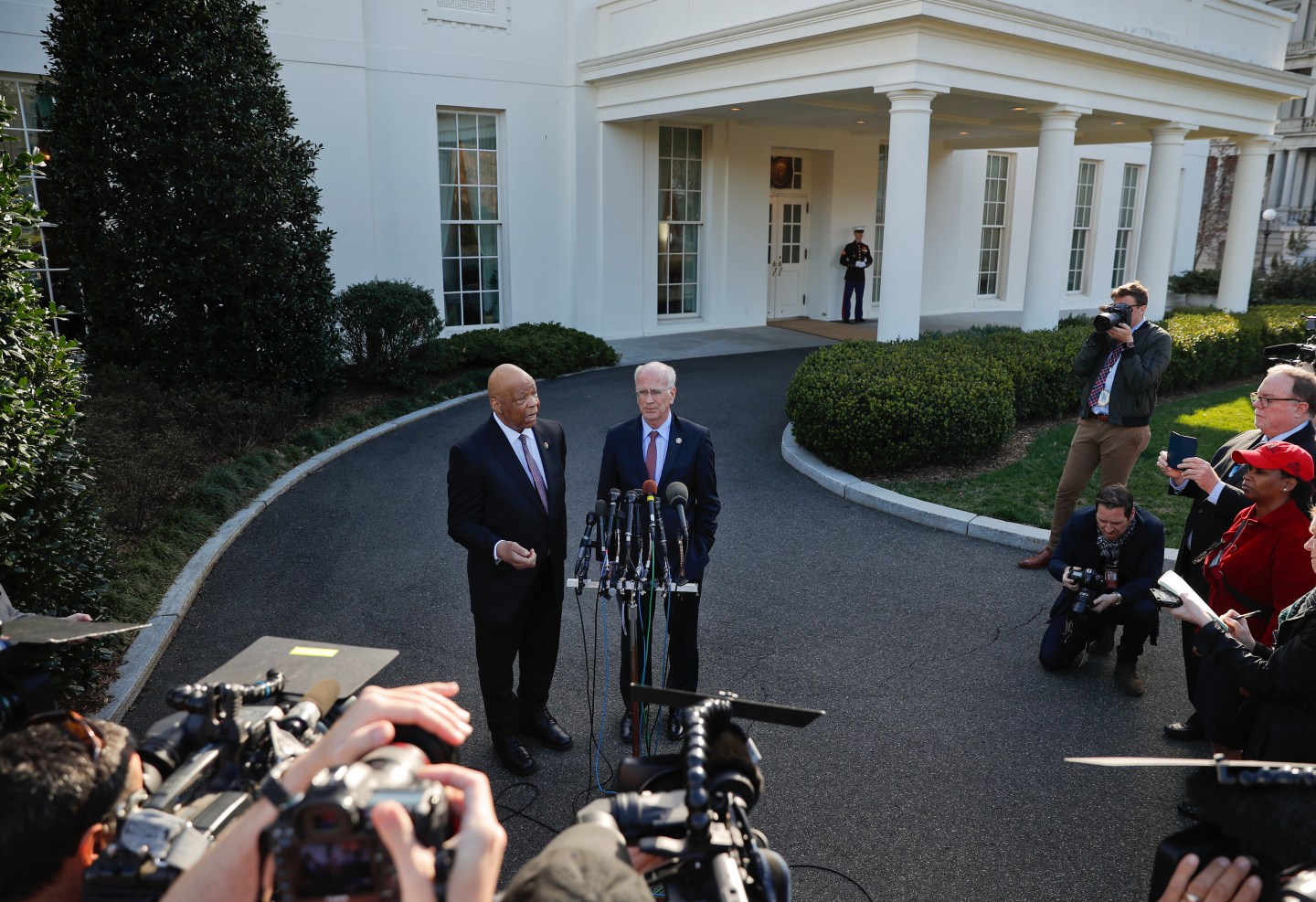 House Democrats have started what they called an “in-depth” investigation into the pricing of drugs for neurological condition multiple sclerosis, the latest attempt by U.S. politicians to pressure manufacturers to lower costs.

Some pharmaceutical companies appear to be “setting new, higher prices in lockstep with competitors—a strategy known as ‘shadow pricing,’” Cummings and Welch said, noting that the average annual cost of therapy had increased to more than $60,000 in 2015 from about $16,000 in 2004.

Bayer said in a statement that it doesn’t control the cost for patients at the pharmacy, because copays are determined by insurers and pharmacy-benefit managers —an argument that pharmaceuticals companies have long made when facing criticism over drug prices.

“We take a lot of care when pricing a medicine,” said Sasha Damouni, a spokeswoman for Bayer. The Leverkusen, Germany-based company will respond directly to the congressmen, she said.

Teva is “analyzing the request in-depth and plan to respond accordingly and fully cooperate with the Committee, said Denise Bradley, a spokeswoman for the Israeli company.

Representatives for the other drugmakers didn’t respond to requests for comment. The letter was made public after business hours in Europe and Israel, where all companies except Biogen are headquartered.

Merck KGaA, based in Darmstadt, Germany, is unrelated to Merck & Co., the U.S. drugmaker.