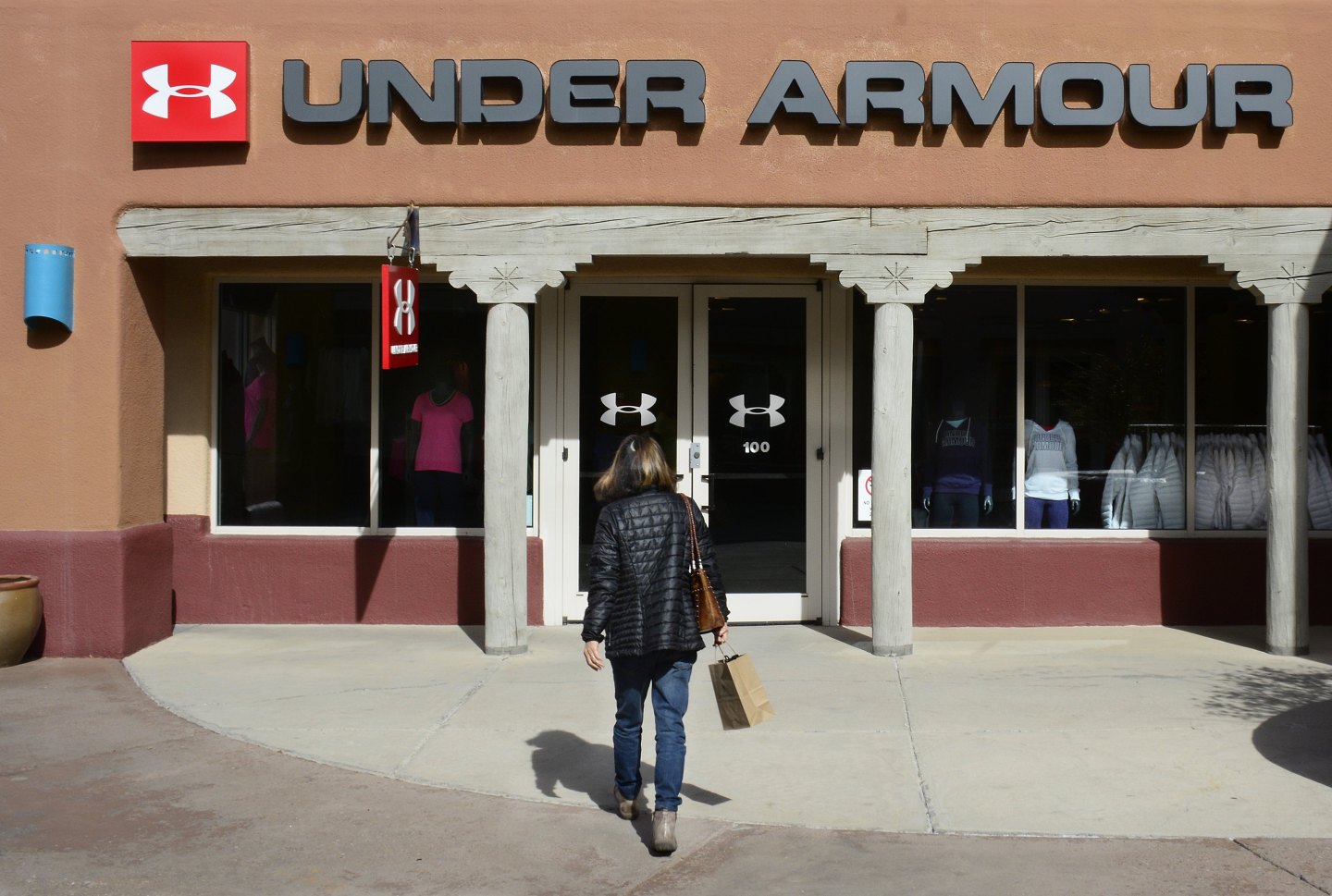 “I am appreciative of the opportunity to have served, but have decided to step down from the council,” Plank said in a statement posted on Under Armour’s official Twitter account Monday evening. “I love our country and our company and will continue to focus my efforts on inspiring every person that they can do anything through the power of sport which promotes unity, diversity and inclusion.”

I love our country & company. I am stepping down from the council to focus on inspiring & uniting through power of sport. – CEO Kevin Plank pic.twitter.com/8YvndJMjj1

Plank came under fire earlier this year when he seemed to praise Trump, saying: “to have such a pro-business President is something that is a real asset for the country.”

The company quickly sought to clarify Plank’s comments and emphasized that it valued “optimism, teamwork and unity.” Plank then defended his comments in June and said it was “unfortunate” that his words were seen as “divisive.”

The Under Armour CEO was one of more than two dozen high profile executives on Trump’s manufacturing council when the president announced the group in January. The president formed a similar group for tech CEOs, and that group also saw several members depart after controversies earlier this year.

After white nationalists clashed with protesters in Charlottesville this weekend, Trump did not initially condemn white supremacists or racists by name, prompting sharp criticism from all sides. After intense pressure, the president on Monday issued a new statement saying “racism is evil” and condemning “the KKK, neo-Nazi, white supremacists and other hate groups.”

We are saddened by #Charlottesville. There is no place for racism or discrimination in this world. We choose love & unity. – CEO Kevin Plank

Still, Under Armour decided it had had enough of the controversial administration.

“I joined the American Manufacturing Council because I believed it was important for Under Armour to have an active seat at the table and represent our industry. We remain resolute in our potential and ability to improve American manufacturing,” Plank said in his statement. “However Under Armour engages in innovation and sports, not politics.”