Under Armour CEO Kevin Plank: ‘Unfortunate’ My Trump Comments Were Seen as Divisive 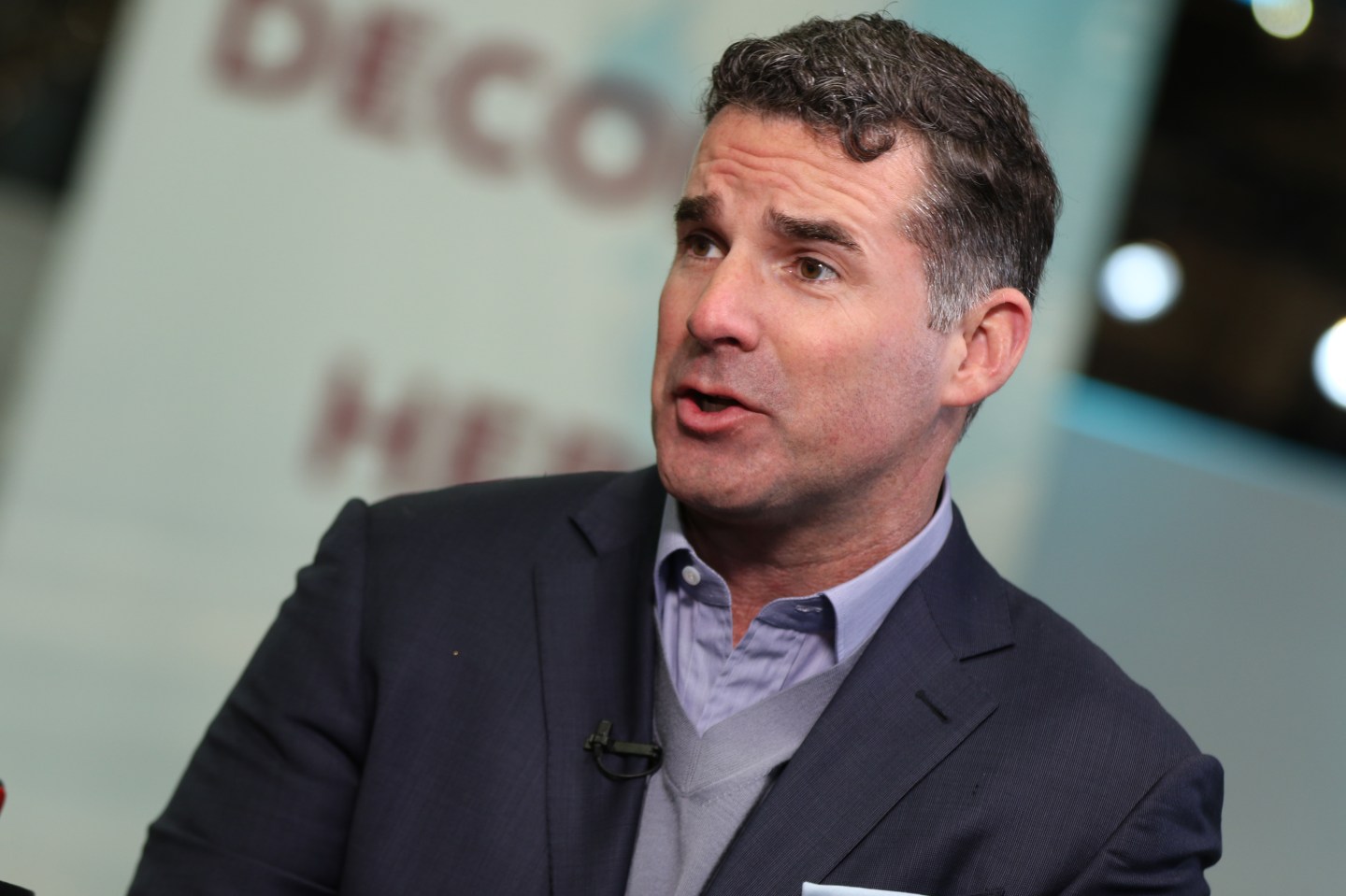 Under Armour CEO Kevin Plank defended his comments that were seen as praising President Donald Trump from earlier this year, saying they weren’t meant to be “divisive.”

“It was unfortunate that my words got characterized in a way that were meant to be divisive in some way, shape or form,” Plank said in an interview that aired on NBC’s Sunday Today.

In February, during an interview with CNBC, Plank appeared to praise the President’s business background. “To have such a pro-business President is something that is a real asset for the country,” he said.

“I agree with that description,” Curry, a vocal Trump opponent, told the San Jose Mercury News in February. “If you remove the ‘et’.”

But Plank did not apologize for his comments, citing his optimistic attitude. “I will always find the best of any situation that I’m ever given,” he said in the interview that aired Sunday.

“In today’s day and age, there’ is no room for politics,” Plank added. “You’re not allowed to give a basic answer where you can try and say, ‘I’m going to try to hit this one right down the middle, and everyone will be happy.’ The fact is that there’s no room for that. People want to know where you stand and what issues you stand for.”

Before his comments made headlines, Plank visited the White House in January with a number of other business leaders including Johnson & Johnson CEO Alex Gorsky and Tesla Motors CEO Elon Musk. Musk, who faced backlash for his work with the Trump Administration, recently quit Trump’s advisory council after he pulled the U.S. from the Paris climate accord.