Banning Transgender in the Military: It’s Not About the Money 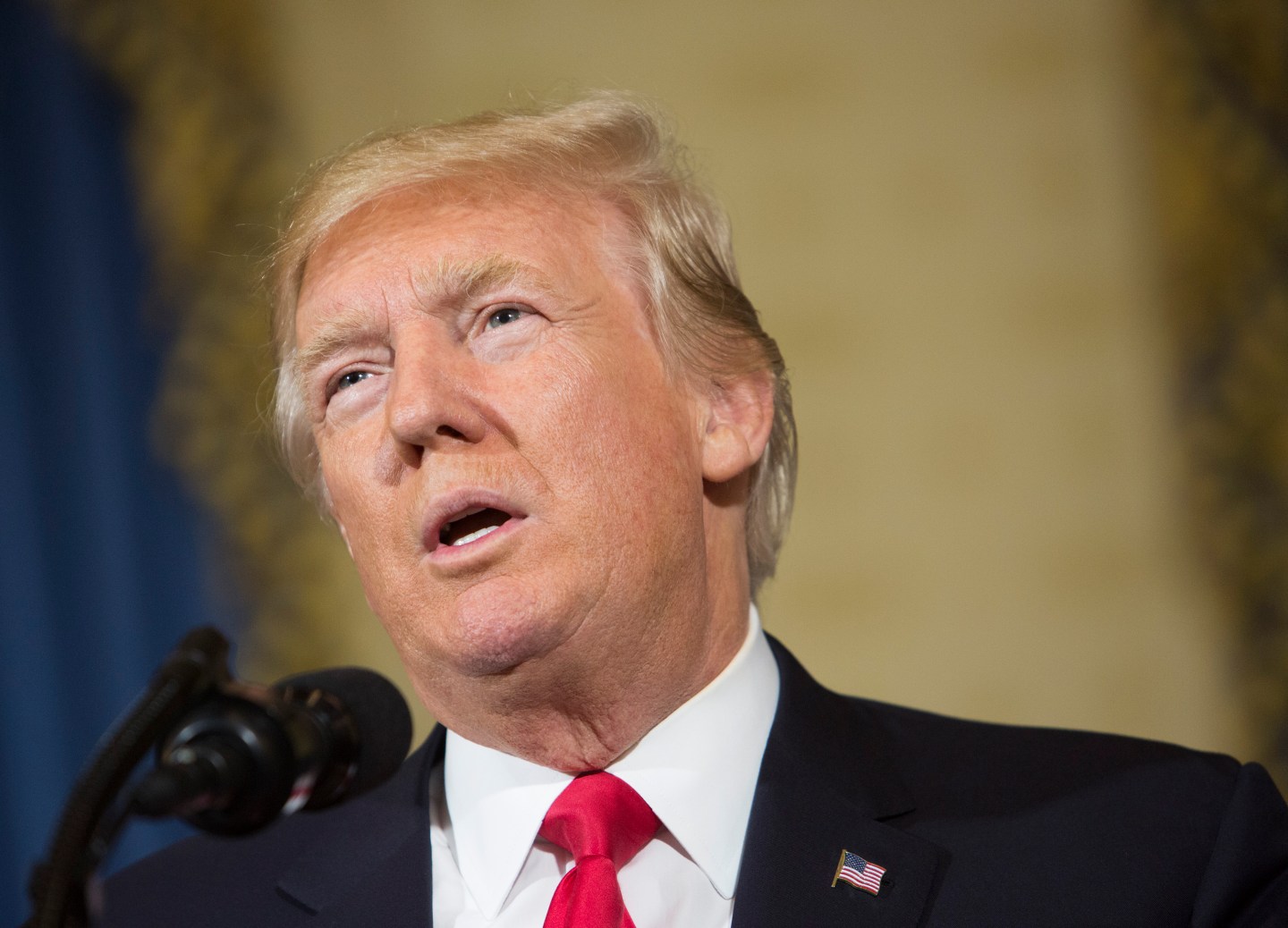 Wednesday morning, President Donald Trump took to Twitter to announce he would ban transgender individuals from military service. The reason? “Tremendous medical costs” and “disruption” to the armed forces.

After consultation with my Generals and military experts, please be advised that the United States Government will not accept or allow……

….Transgender individuals to serve in any capacity in the U.S. Military. Our military must be focused on decisive and overwhelming…..

….victory and cannot be burdened with the tremendous medical costs and disruption that transgender in the military would entail. Thank you

The catch, though, is that the costs associated with transgender service are relatively small compared with overall Defense Department spending. Last year, the Rand Corporation published a study commissioned by the Pentagon that assessed the ramifications of having openly transgender people in the military. The research found that there were about 2,450 openly transgender service members out of 1.3 million active-duty personnel, and that only 29 to 129 would seek health care related to gender transition that would affect their ability to deploy. The total medical costs, Rand estimated, added between $2.4 million and $8.4 million annually to the military’s budget, or about $0.22 per service member per month in the Defense’s $6 billion annual health-care expenditures as of the 2014 fiscal year.

By comparison, in 2014 the Department of Defense spent more than $84 million on medications to treat erectile dysfunction, like Viagra.

What Trump is calling for isn’t just cutting the limited costs of transgender medical care, however. According to Politico, some House Republicans were threatening to block a spending bill including several key Trump campaign promises over the issue of paying for procedures. But when they appealed to Trump to block spending on transgender medical procedures, the president went further, pushing for an all-out ban.

So if the price of medical procedures aren’t the driving motivation, that leaves Trump’s other argument—that transgender service members “disrupt” military proceedings, as the more likely White House reasoning for advocating a ban. The position came as a shock to some who had heard Trump’s repeated pledges of solidarity with the gay community. During his campaign trail and his acceptance speech at the Republican National Convention, Trump said he was a “real friend” of LGBT people and would “protect” them from discrimination.

The politics of transgender issues are more fraught than they are for gay rights, which now enjoy widespread support among Americans. Some Republicans could benefit from the issue making headlines in their conservative districts. Others have distanced themselves from the policy: Former Navy captain and Arizona Rep. Sen. John McCain spoke out against the Trump administration’s decision. “Any American who meets current medical and readiness standards should be allowed to continue serving,” he said in a statement. “There is no reason to force service members who are able to fight, train, and deploy to leave the military—regardless of their gender identity.” McCain who is also the Chairman of the Senate Armed Services Committee said transgender individuals will continue to serve until a study is completed and reviewed. Marine Gen. and Chairman of Joint Chiefs Joe Dunford sent a message Thursday saying “we will continue to treat all of our personnel with respect.”