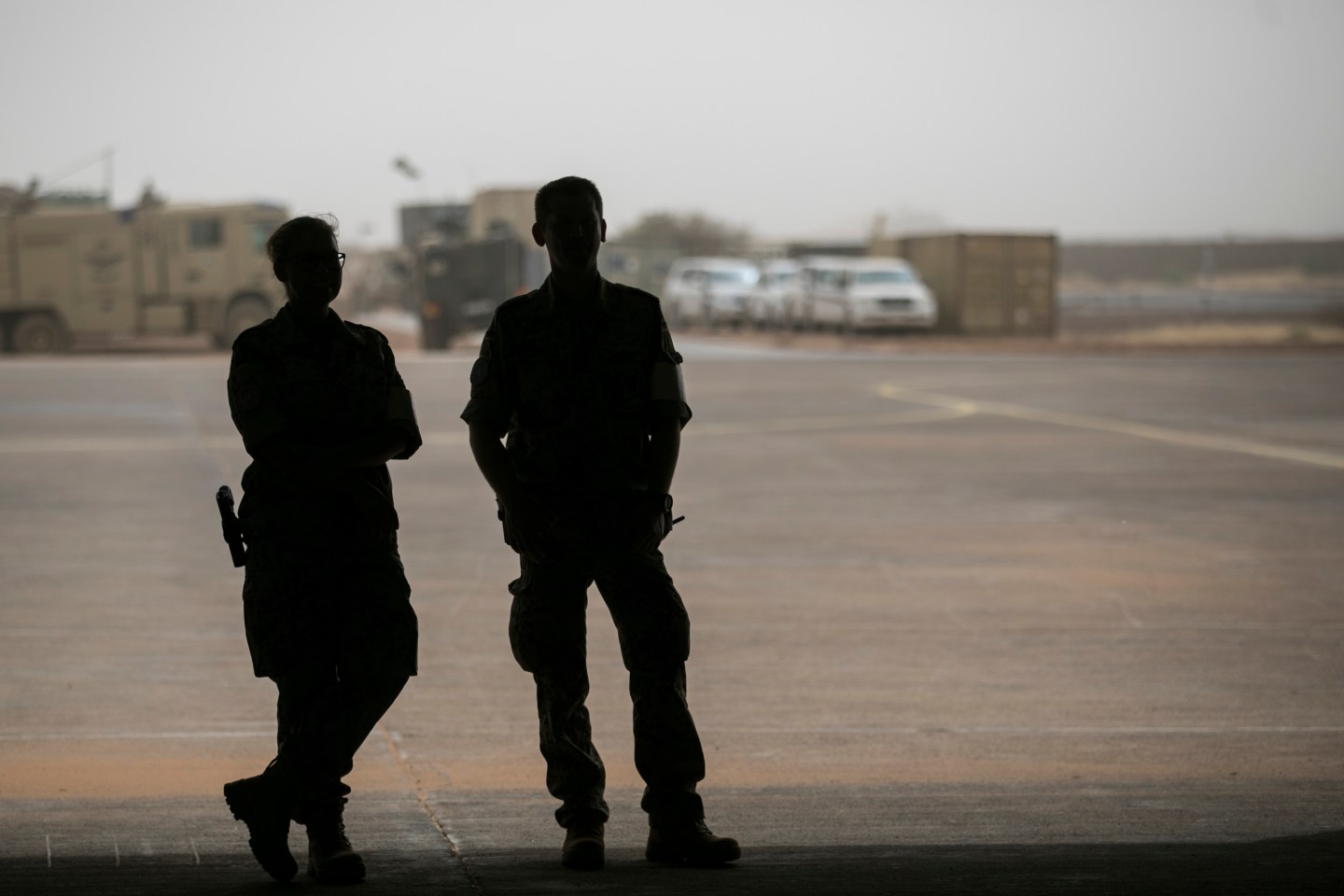 On Wednesday, President Donald Trump announced via Twitter that transgender Americans will no longer be allowed to serve in the military “in any capacity,” citing ostensible high medical costs for such service members and reversing an Obama-era policy permitting them to serve openly. “Our military must be focused on decisive and overwhelming victory and cannot be burdened with the tremendous medical costs and disruption that transgender in the military would entail. Thank you,” Trump said. But such a ban (if it actually gets enacted) would target a group of Americans who are twice as likely to lend themselves to the armed services as the general population.

To be clear, there is no actual evidence that transition-related procedures like hormone therapy or surgeries would constitute a financial burden to the military, as my colleague Madeline Farber points out. In fact, a 2016 study by the RAND Corporation found that the Department of Defense’s overall health care costs might rise “between 0.005% to 0.017%” following integration of transgender service members. (The Washington Post adds that the military actually spends five times as much on Viagra as it does on transgender medical costs.)

But there is one area where transgender Americans carry disproportionate weight: their representation in the armed forces themselves. As the Los Angeles Times outlined in 2015 prior to the Pentagon’s decision allowing transgender service members, UCLA researchers found that a staggering 21% of all transgender U.S. adults (or 150,000 transgender people) have served in the military. That’s compared with 10% of the overall American population. An estimated 3 out of every 1,000 adult Americans are transgender.

There’s also an imbalance depending on whether a person was assigned a male or female sex at birth. The UCLA researchers, using a model that applied changes to a survey of 6,500 transgender Americans from 2008, found that 32% of transgender people assigned as male at birth served (versus 20% of men in the broader population) and 5.5% of those assigned female at birth served (versus 1.7% of women in the broader population).

There are a number of reasons why this may be the case. For one, anecdotally, some transgender troops have cited a desire to reaffirm their “manliness” by enlisting, at times in the most dangerous military professions.

Last year, BuzzFeed published an account of former Senior Airman Jordan Blisk, who served in the U.S. Air Force Reserves. Assigned female at birth, Blisk first believed he was a gay woman before realizing that he may actually be a gay man after enlisting. “I really loved being called by my last name,” he said. “When I started getting called ‘sir’ I was scared by how right it felt.”

The “manliness” theory has its share of critics, however, who consider it an oversimplification that drives a certain type of self-hating victimhood narrative. There could be a number of other confounding factors that drive the trend. For instance, up to 64% of transgender people report incomes lower than $25,000, according to the American Psychological Association. Lack of socioeconomic opportunity and social and professional exclusion could also drive transgender Americans to the military. And, of course, some people simply want to serve their country.

There isn’t quite enough data to draw definitive conclusions. But what is available indicates that transgender Americans are, proportionally, far more likely to enlist.