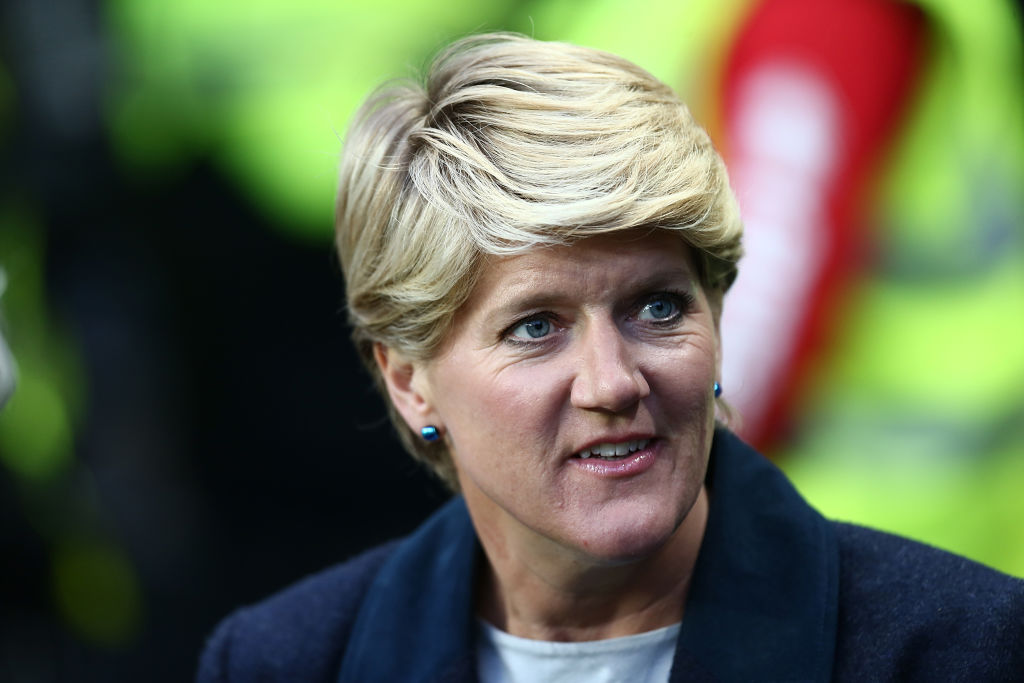 More than a dozen women at the BBC have formed a “working group” to help address the gender pay gap that the British broadcaster revealed last week.

One of its members, sports presenter Clare Balding, says that group is pushing for equal—not necessarily higher—pay.

“We are all very well recompensed,” she told the Financial Times. “[B]ut I am concerned for those who have tried to challenge the system and been ignored. I don’t want women to be undervalued or for bosses to assume that they can get away with treating us as discount items.” Other members of the group include Mishal Husain, who hosts the corporation’s morning radio news magazine Today, and Fiona Bruce, who anchors the flagship News at Ten program.

The BBC last week published the pay of its top-paid talent and, in doing so, disclosed a yawning gulf between the pay of male and female broadcasters. Two-thirds of the top-paid employees named on the list were white men. After the list’s publication, director general Tony Hall vowed that the network would work to close the divide by 2020.

That years-long timeline didn’t sit well with some women at the BBC. In an open letter to Hall published on Sunday, 42 female BBC employees demanded that Hall fix the gender pay gap more quickly.

Hall responded to that letter on Sunday, saying “work is already well under way” to solve the problem. He promised that the list of salaries will “look very different” when it’s released next year.

“There will be wider consultation meetings over the next two months so we can accelerate further change in the autumn,” he said. “I would obviously value your contribution and thinking as part of this process,” he said in response to the women who signed the letter.

The new working group is taking Hall up on that offer.

Balding, one of the BBC’s most recognizable presenters, says she received 40% less pay for presenting the Woman’s Hour show in 2010, compared to what she earned for hosting other programs at the same time. In the BBC’s disclosure last week, her salary was listed as between £150,000 and £199,999. For comparison, the top-paid male host Chris Evans earned between £2.2 million and £2.25 million. Balding told the FT that the working group, made up of high-profile journalists, is using their public platform to champion the equal treatment of women throughout the BBC and across the larger media industry.

Gender pay gaps are certainly not uncommon, but the BBC’s problem is especially vexing since the broadcaster is funded—in large part—by mandatory and flat-rate license fees paid by every U.K. household with a television. It will have to address the pay issue as it faces pressure to reduce some of those charges.