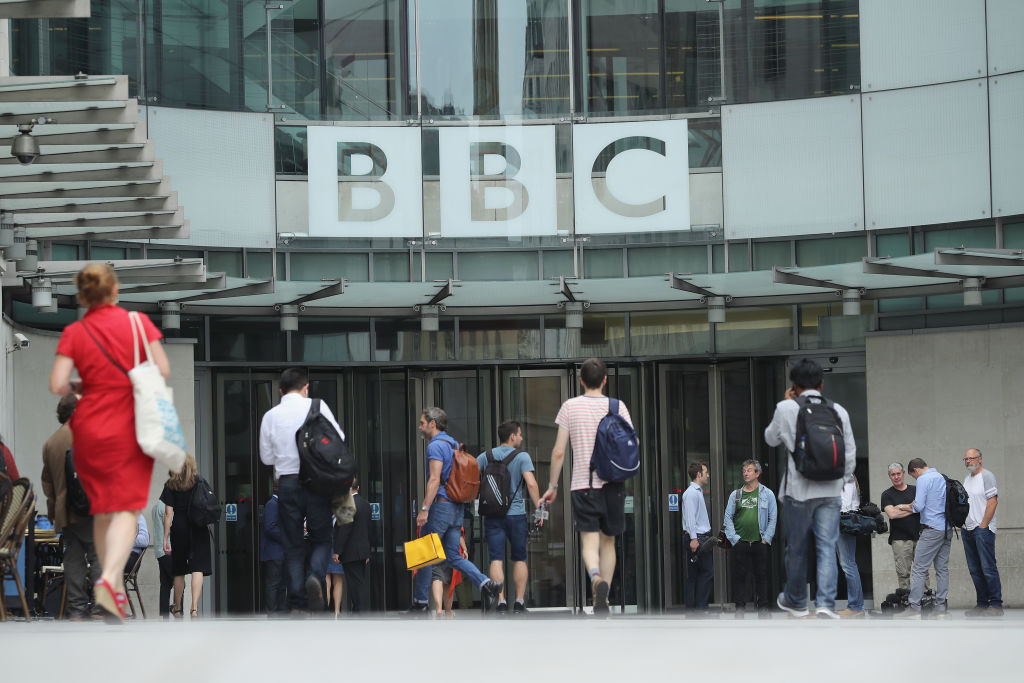 The BBC last week disclosed the pay of its top on-air talent and, in doing so, revealed a yawning gender pay gap. Two-thirds of the top-paid employees named on the list were male and white. After the list’s publication, director general Tony Hall vowed that the broadcaster would work to close the divide by 2020.

Women at the network, it turns out, don’t want to wait that long.

In an open letter to Hall published on Sunday, 42 female BBC employees demanded that he fix the gender pay gap immediately.

Hall responded to that letter on Sunday, saying “work is already well under way” to solve the problem. He promised that the list of salaries will “look very different” when it’s released next year.

“There will be wider consultation meetings over the next two months so we can accelerate further change in the autumn,” he said, according to the Evening Standard. “I would obviously value your contribution and thinking as part of this process,” he said in response to the women who signed the letter.

The signatories took issue with the timeline Hall initially laid out for narrowing the broadcaster’s pay gap.

“You have said that you will ‘sort’ the gender pay gap by 2020, but the BBC has known about the pay disparity for years. We all want to go on the record to call upon you to act now,” said the letter signed by well-known TV personalities like Clare Balding, Sue Barker, and Angela Rippon.

The women said the salary disclosure confirmed their long-held suspicion that “women at the BBC are being paid less than men for the same work.”

One of the letter’s signatories, BBC Radio 4 presenter Mishal Husain, tackled the gender pay gap issue with an acute sense of urgency last week when she grilled Hall—her boss—about it live, on air.

Husain asked Hall how he’s going to address the pay gap. Rather than answering directly, he touted how many women are hosting early morning shows. Husain pressed Hall to answer her question, and he responded vaguely:

He also argued that the BBC must live “within its means.”

When Husain asked if that meant men would have to take pay cuts, Hall said he’d be working on the issue “case-by-case” and recited, again, that the BBC was improving on-air equality between men and women.

The two eventually ran out of time, but if Hall really wants women’s input on the matter, Husain’s tough line of questioning is unlikely to be his last.