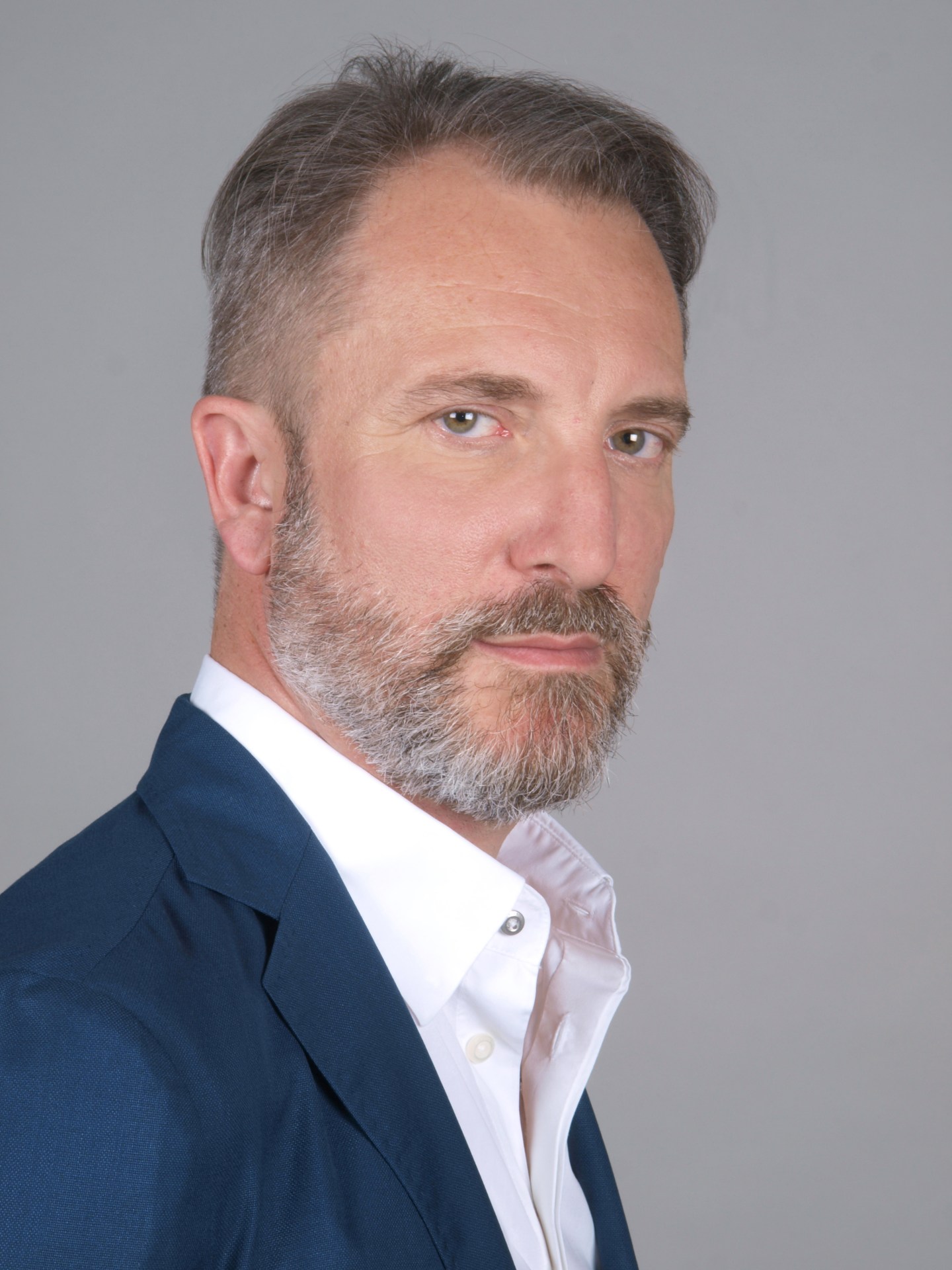 Five months after the abrupt departure of its chief executive, Tiffany & Co (TIF) has tapped Alessandro Bogliolo as its next leader. He succeeds Frédéric Cuménal, who was ousted in early February after only 22 months (his rein was marked by languishing sales and a lack of new products).

Bogliolo, who worked at luxury jeweler Bulgari for 16 years and was most recently the CEO of denim brand Diesel, will take the helm on October 2. He joins Tiffany’s at a tumultuous time. Sales have fallen for two straight years, in part because the company has struggled to strike the right balance between its high-end jewelry and its relatively inexpensive items, a key pillar of its business. Silver jewelry priced for less than $500 generates about a quarter of its sales. Adding to the turmoil, activist investor Jana Partners pushed Tiffany to add three new directors soon after Cuménal departure. (One of these directors is former Bulgari CEO Francesco Trapani, a former colleague of Bogliolo’s.)

That’s good, because there are a number of issues Bogliolo will have to address. In February, Tiffany’s board found fault in the slow pace of implementation of strategies. New designs accounted for less than 10% of jewelry sales in 2016, according to the Wall Street Journal, with many collections going back decades, hardly a strategy for winning over new shoppers. What’s more, Tiffany has struggled with online sales, which account for only about 6% of its revenue.

Adding to the pressure, Tiffany’s overhauled watch business, while well regarded, hasn’t moved the needle. Introduced in 2015, the CT60 line was Tiffany’s first major new collection of luxury timepieces in years. But the category only generated about 1% of sales last year.

And finally, there were reported management issues. According to the Wall Street Journal, many at Tiffany had taken umbrage at Cuménal’s leadership style, something Chairman (and former and interim CEO) Michael Kowalski seemed to obliquely hint at in a statement introducing his replacement.

“Alessandro has a well-deserved reputation for creativity and execution, having previously led a number of international brands to success and improved performance. I also believe that his vision and team-oriented approach make him an ideal fit with Tiffany’s long-standing values,” said Kowalski, who was CEO from 1999 to 2015 before returning on an interim basis following Cuménal’s exit.

“Tiffany is an iconic brand and is at an important time in its history,” he added.