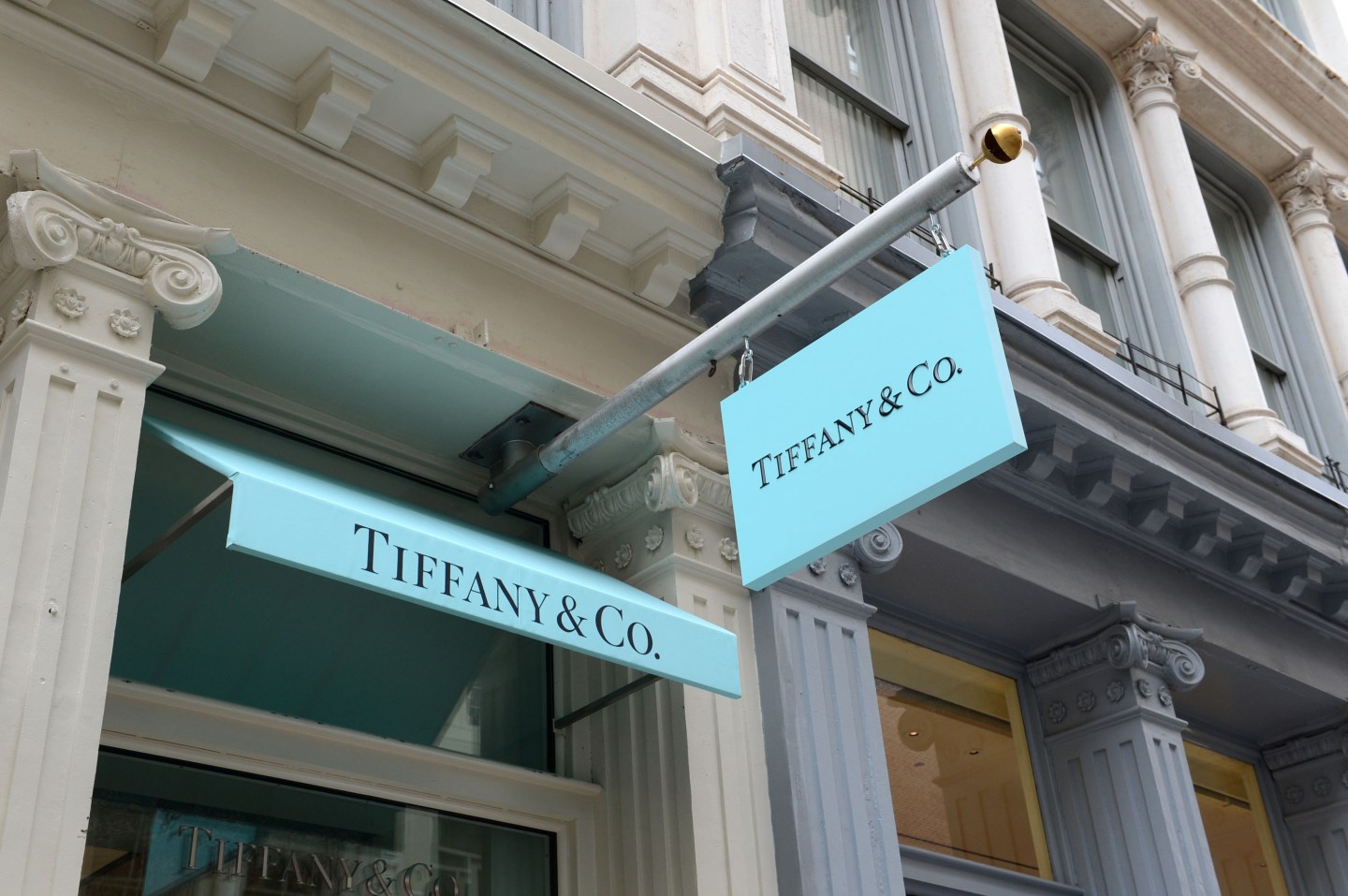 Another day, another retail CEO departure.

Tiffany & Co. (TIF) stunned the jewelry world on Sunday by announcing that its CEO Frédéric Cuménal was out of a job immediately after only 22 months, blaming weak sales results, with no successor lined up.

Cuménal — a Frenchman who joined Tiffany in 2011 to oversee worldwide sales and distribution and later also took on design, merchandising and marketing functions before becoming CEO in April 2015 — will be replaced on an interim basis by the New York jeweler’s longtime former CEO and current chairman Michael Kowalski while it looks for a new CEO.

“The board is committed to our current core business strategies, but has been disappointed by recent financial results,” Kowalski said in a statement. The board also took fault with the slow pace of implementation of strategies to address longtime vulnerable spots for Tiffany. Those include its silver jewelry priced for less than $500, which makes up about a quarter of its sales, and its fashion jewelry. On Cuménal’s watch, Tiffany’s shares fell 9%.

Tiffany recently reported disappointing holiday season results, partly blaming disruption at its Manhattan flagship, which is right next door to Trump Tower, where President Trump lived before taking office and where his wife and son still live. But those results came on the heels of several weak quarters during Cuménal’s tenure.

The announcement of his departure comes just hours before Tiffany is set to air its first ever Super Bowl ad, featuring Lady Gaga as part of its campaign for its new fashion jewelry collection, Tiffany HardWear. Last month, Tiffany announced that it had hired iconic fashion designer Reed Krakoff to the new position of chief artistic officer, a role that will see him lead design for Tiffany jewelry and accessories, the first of which should appear by the holiday season. Krakow had made his name at Coach, which he turned into a global handbag powerhouse.

The Tiffany news comes amid a flurry of changes in the corner office at luxury retailers. Last week, Ralph Lauren (RL) abruptly announced its CEO, Stefan Larsson, would leave in May after only 18 months, and Barneys New York said Mark Lee was retiring and would be succeeded by Daniella Vitale, the luxury chain’s operations chief.t