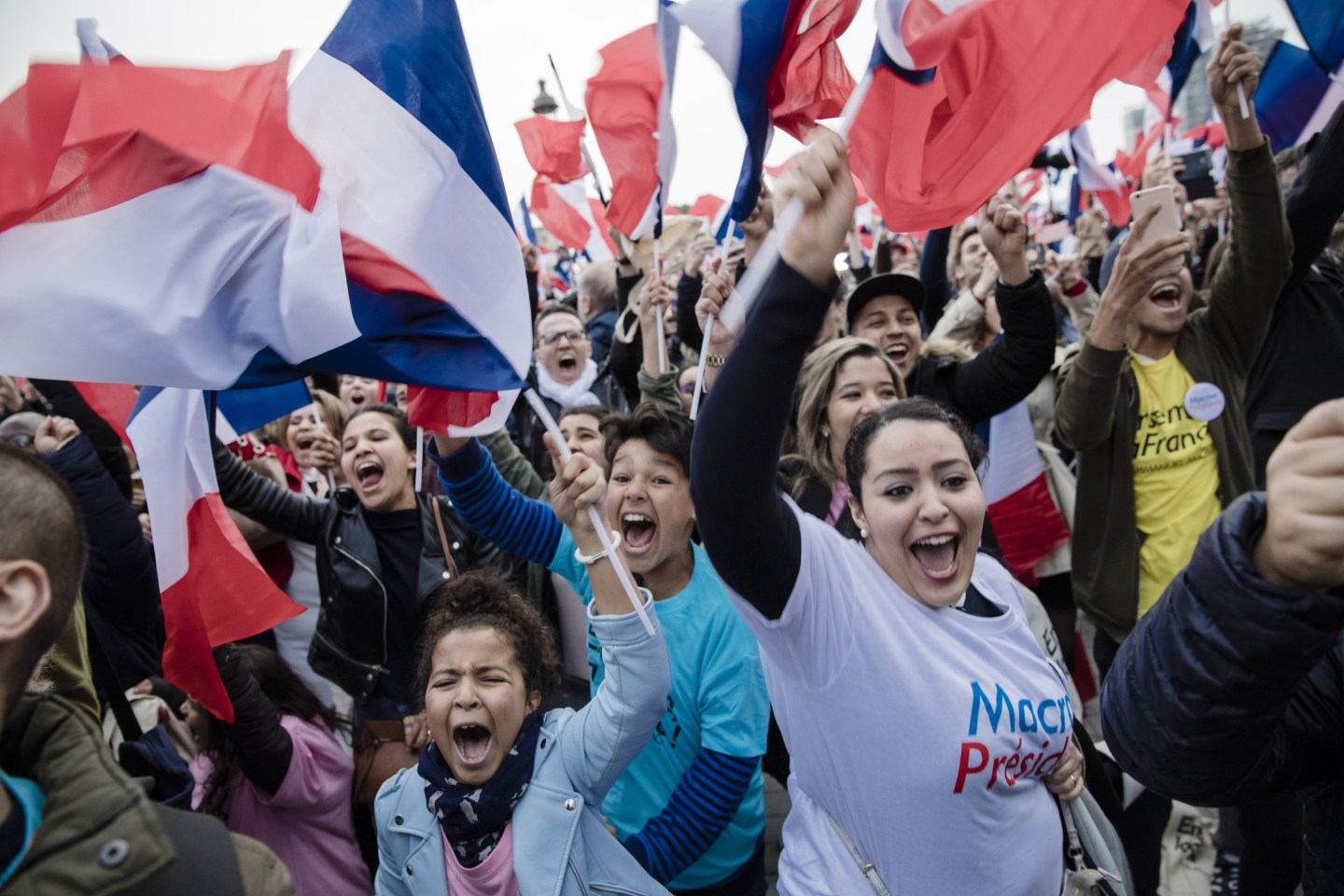 France’s foreign intelligence service is bolstering recruitment to counter Islamist militants and cyber criminals, but it is looking for computer wizards and linguists not would-be James Bonds.

Top of the vacancy list at France’s DGSE, the equivalent of America’s CIA or Britain’s MI6, are posts for young information technology gurus and linguists who master the finer points of Russian, Chinese, or Farsi, widely used in Iran and Afghanistan.

While publicity is not usually a priority of the foreign spy service (the Direction Générale de la Sécurité Extérieure, or DGSE), its head of administration said recruitment pressures are changing things.

“All kinds of telecoms and IT profiles interest us, from crypto-mathematicians to super geeks,” Charles Moreau, head of DGSE administration, told Reuters during an interview at the agency’s northeastern Paris headquarters—nicknamed “La Piscine” (The Pool).

The DGSE hiring target is 500-600 recruits a year to bring its numbers up to 7,100 by 2019, but the skills required are not those of amphibious frogmen or secret agents of the kind incarnated by the fictional British character James Bond.

Today the foreign spy service is recruiting in an increasingly open and competitive marketplace where it has to vie with big industrial groups, start-ups and other top-end recruiters to attract high-fliers, says Moreau, whose remit covers oversight of hiring.

Ironically, the focus on young communications and technology wizards, the super geeks Moreau spoke of, is not totally new.

Recent cyber attacks that disrupted business operations and hospital services in many countries across the world have, however, increased fears that assailants motivated by money or ideology could cripple even more strategic targets such as power and water networks.

Finding new-era intelligence services personnel is not the behind-the-scenes affair it used to be but one where recruiters scout for talent just like the rest, said Moreau.

“We can no longer sit on our hands and wait for them to come to us, it’s an intensely competitive marketplace,” he said.

One difficulty was finding language experts, notably with mastery of Russian and Chinese, the languages of two countries whose increasingly central role has shaken up an old world order dominated by U.S. military might.

Beyond that, France’s military intervention abroad, against the Islamic State militant group in the Middle East and also in northern Mali, requires niche language skills.

“It wasn’t easy with Arabic and Farsi but it’s another ball game with dialects like Tamachek (spoken by the Tuareg tribe in Mali and other parts of Africa),” said Moreau.