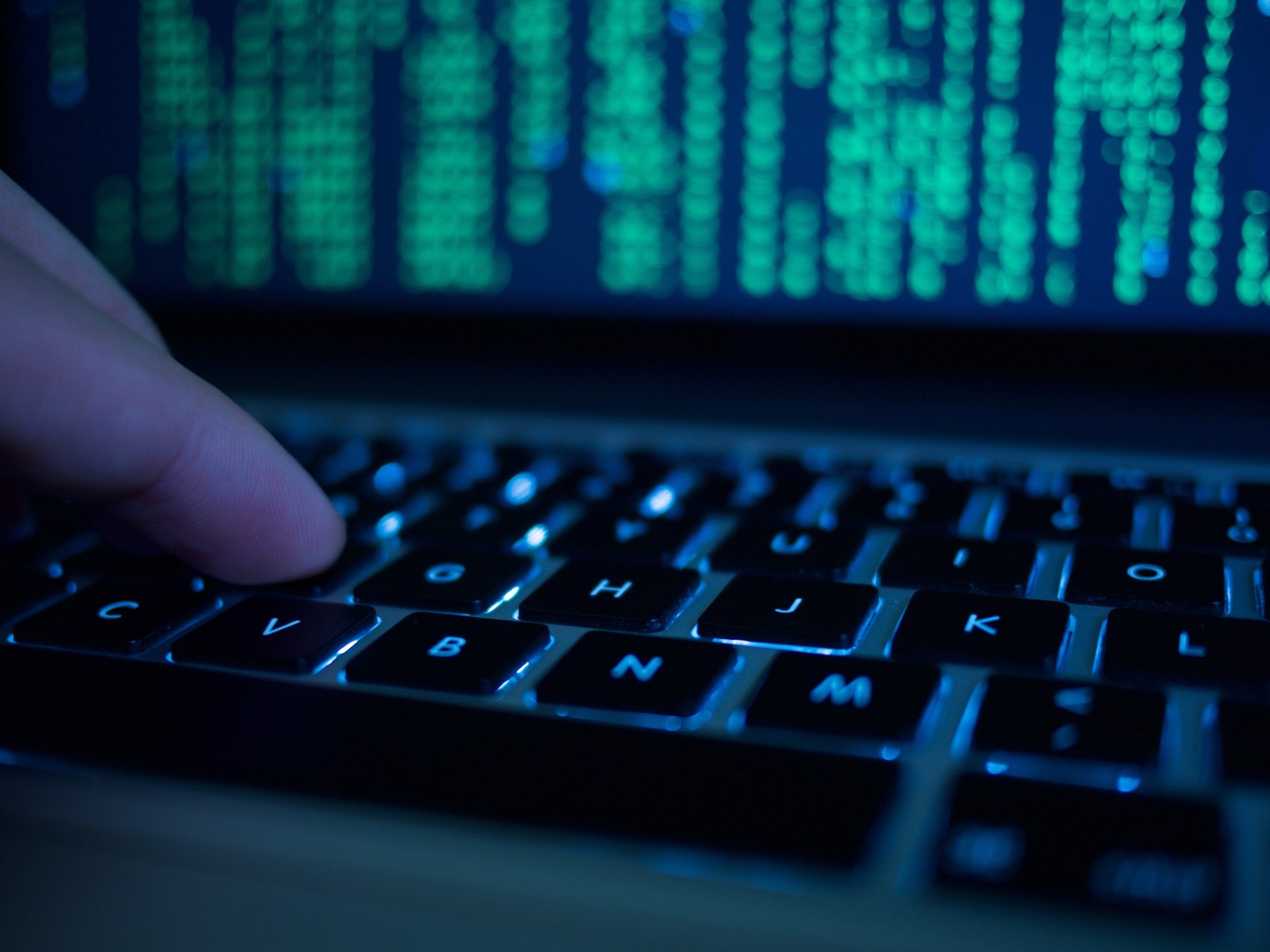 Hospitals and doctors’ surgeries across England were forced to turn away patients and cancel appointments on Friday after a nationwide ‘ransomware’ cyber attack crippled some computer systems in the state-run health service.

The National Health Service (NHS) said 16 organisations had been affected by the cyber attack but said it had not been specifically targeted. No patient data was believed to have been accessed by the ransomware attack but it was unclear whether it had impacted any emergency cases.

Spain’s government said on Friday a large number of companies, including telecommunications giant Telefonica , had been attacked by cyber criminals who infected computers with ransomware.

“The investigation is at an early stage but we believe the malware variant is Wanna Decryptor,”NHS Digital, the computer arm of the English health service, said in a statement.

“This attack was not specifically targeted at the NHS and is affecting organisations from across a range of sectors.”

Britain’s National Cyber Security Centre, part of the GCHQ spy agency, said it was aware of a cyber incident and was working with NHS Digital and the police to investigate.

Hospitals across England reported the cyber attack was causing huge problems to their services and the public in areas affected were being advised to only seek medical care for emergencies.

The Barts Health group, which manages major central London hospitals including The Royal London and St Bartholomew’s, said it had activated a major incident plan and had cancelled routine appointments.

“We are experiencing a major IT disruption and there are delays at all of our hospitals,” it said. “Ambulances are being diverted to neighbouring hospitals.”

There was no immediate comment from the Health Ministry or from Prime Minister Theresa May who was campaigning in northeast England ahead of a general election next month.

Britain’s opposition Labour Party said the attack on English hospitals showed the need to place cyber security at the heart of government policy.

“This incident highlights the risk to data security within the modern health service and reinforces the need for cyber security to be at the heart of government planning,” Labour’s health spokesman Jonathan Ashworth said.

“The digital revolution has transformed the way we live and work but we have to be ready for the vulnerabilities it brings too.”