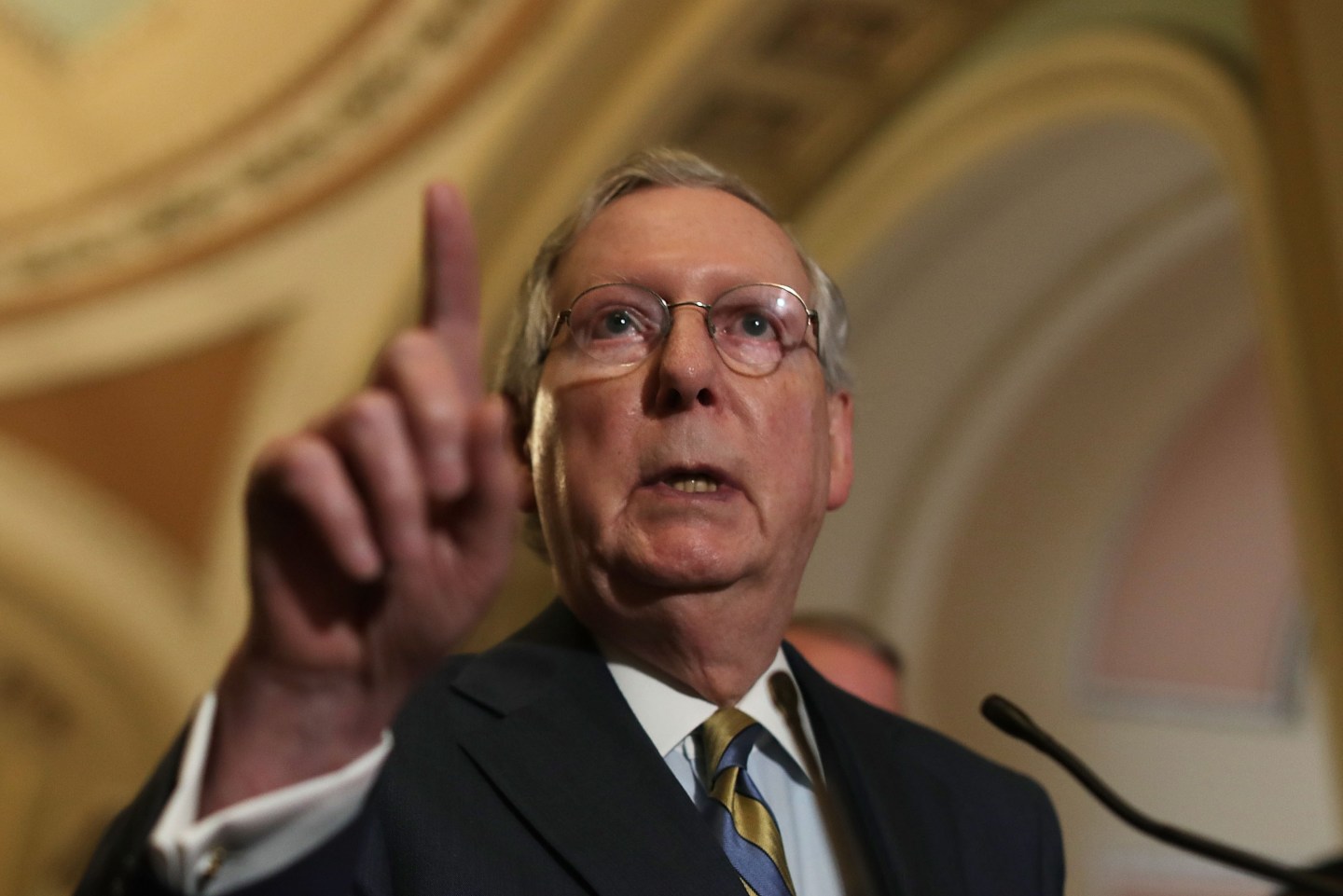 Senate Republican leaders have ditched plans to vote on their controversial health care bill before the upcoming 4th of July Congressional recess, delaying a vote until after the holidays.

Several prominent Republican Senators from both the party’s moderate and conservative wings had publicly come out against the BCRA, especially after the Congressional Budget Office (CBO) released a report on Monday finding that would lead to 22 million fewer insured Americans by 2026 compared to Obamacare.

That CBO score was enough to make skittish moderates like Maine’s Sen. Susan Collins and Nevada’s Dean Heller (who had already expressed opposition last week) scatter; but conservatives like Utah’s Mike Lee and Kentucky’s Rand Paul had also slammed the BCRA, arguing it doesn’t go far enough to repeal Obamacare. Several others, like Wisconsin’s Ron Johnson, West Virginia’s Shelley Moore Capito, and Ohio’s Rob Portman, expressed their own concerns about the bill on Monday and Tuesday.

Attempting to reconcile the various factions’ concerns while also coming up with legislation that ultimately could pass the more conservative House proved too difficult for McConnell and his lieutenants. Just earlier this afternoon, Texas Republican John Cornyn was still pledging a vote on Wednesday.

McConnell and Cornyn have both repeatedly said they don’t think waiting for even longer before a vote would ease the bill’s chances. They’ll find out if they were correct soon enough.